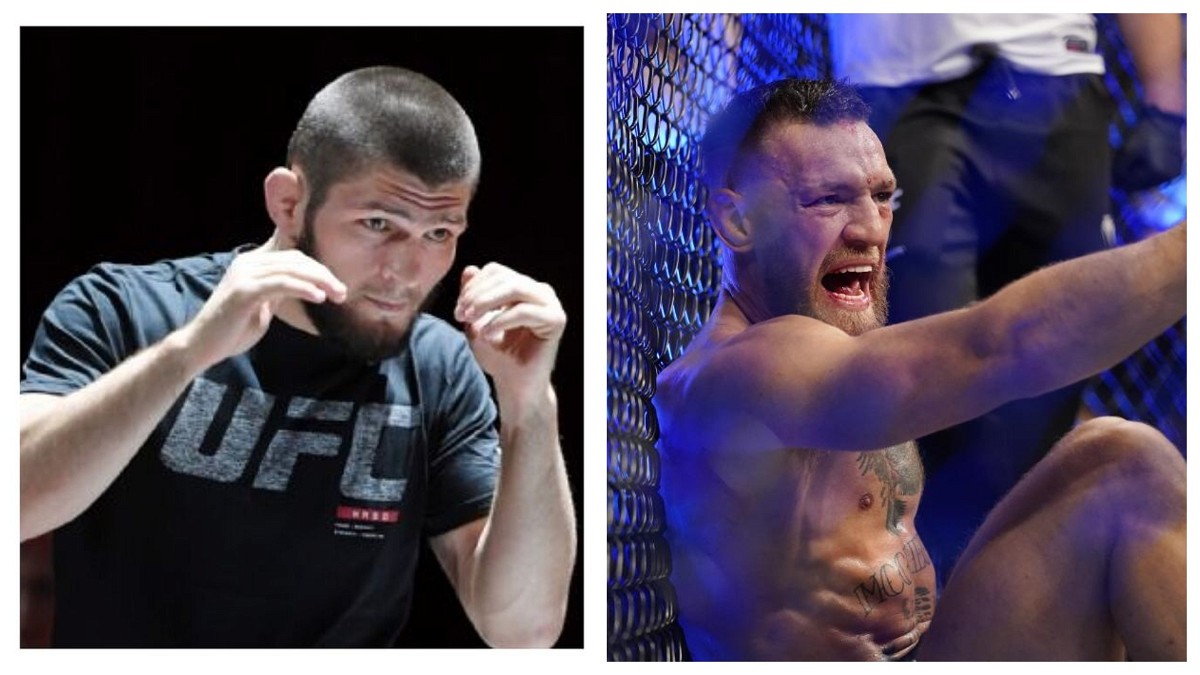 Conor McGregor suffered a horrible loss due to a bizarre leg injury against Dustin Poirier in their trilogy fight at UFC 264. As a result, many people gave their opinion regarding how things would have been different if the fight continued. Furthermore, many fight fans want the fourth fight as the ending of the fight was very anti-climatic. However, Conor McGregor’s old adversary Khabib Nurmagomedov has a completely different opinion about the fight.

From this interview, it is sure that The Dagestani does not believe that McGregor would have made a comeback and defeat Dustin Poirier had he not broken his leg at the end of the first round. 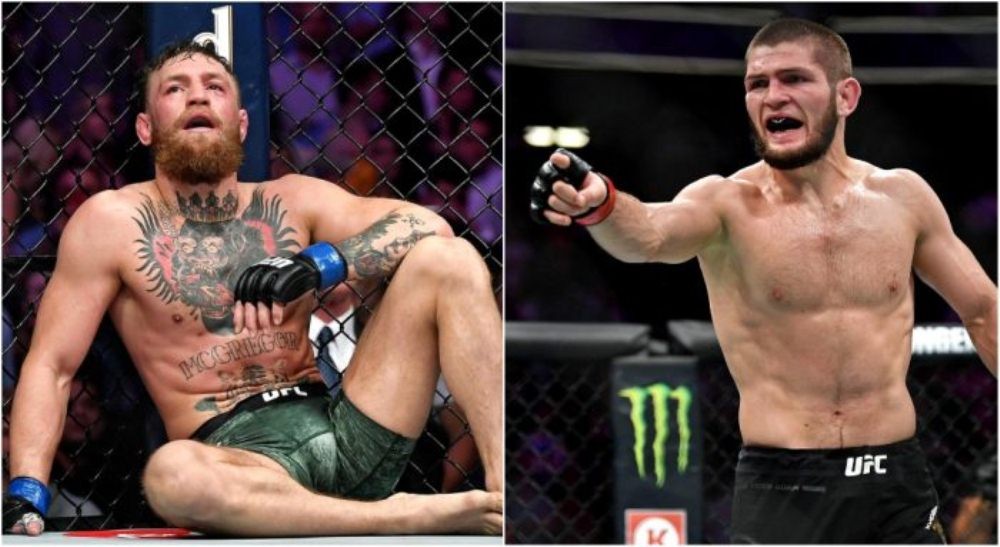 Dana White had mentioned in the post-fight press conference that there will be a fourth fight between Dustin Poirier and Conor McGregor in the future. Some fight fans were excited after hearing this news whereas others believe that UFC should move on. Khabib Nurmagomedov was among the list of people who believe that this rivalry should come to an end after the trilogy fight.

The Russian was very critical of McGregor’s performance at UFC 264 and believes that McGregor is not the same fighter he once was. Khabib shared his opinion on whether The Notorious would return to the top of UFC  in a conversation with Espn journalist Brett Okamoto.

“Without broken legs, yes, [he could be the same], But with broken legs, he’s never going to kick the same. With him, no, I don’t believe he’ll return to the top. Conor have good age, but what happened with his mind, legs — this guy is finished, but he’s good for promotion”

The Eagle also mentioned that MMA will pay a hefty price if the promotion decides to build up to Conor McGregor as he believes the Irishman won’t be successful in the future. However, McGregor grabs the eyeball of fans all across the world and brings great profits to UFC. Therefore the promotion will continue creating hype around The Notorious when he makes a return as he is one of the most successful athletes in the world.

Also read: “The Way He Said it” – Khabib Nurmagomedov Mocks Conor McGregor After He Leaves on a Stretcher at UFC 264