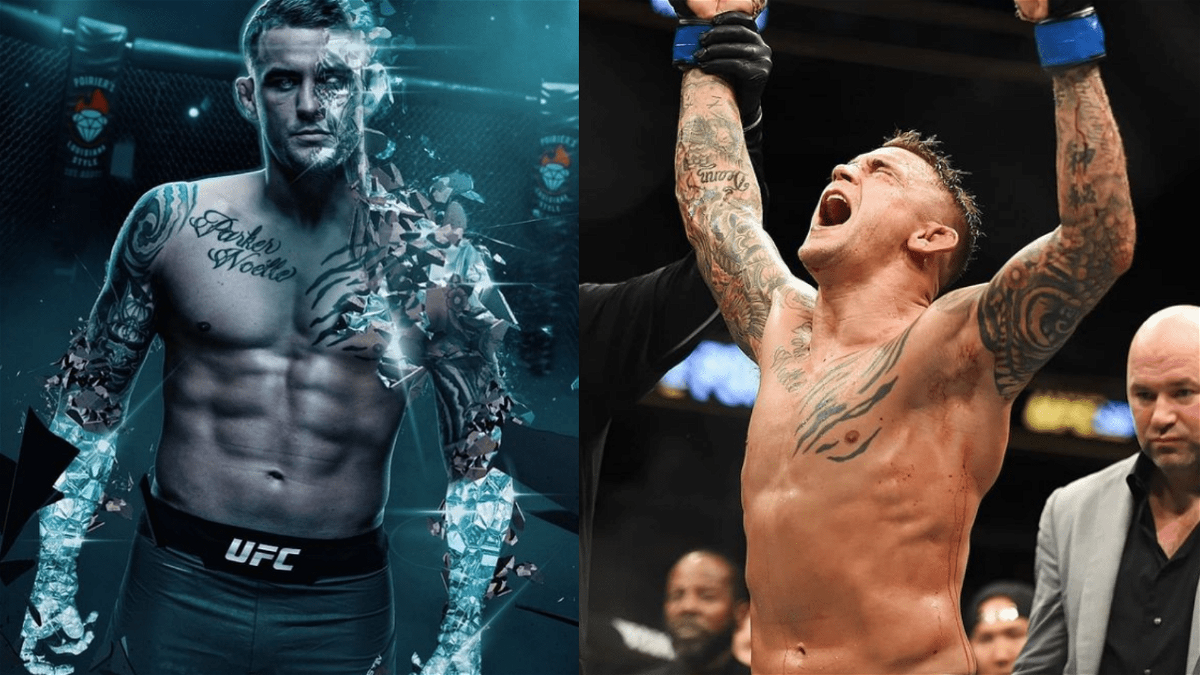 At the age of 5, Dustin Poirier rode his bike through the neighborhood carrying boxing gloves. He was never in a proper fighting scene during his teenage years. As a kid, he was the street boxing champion of his neighborhood. He would get into fights often, only to eventually get expelled and spend the majority of his time in a detention camp. 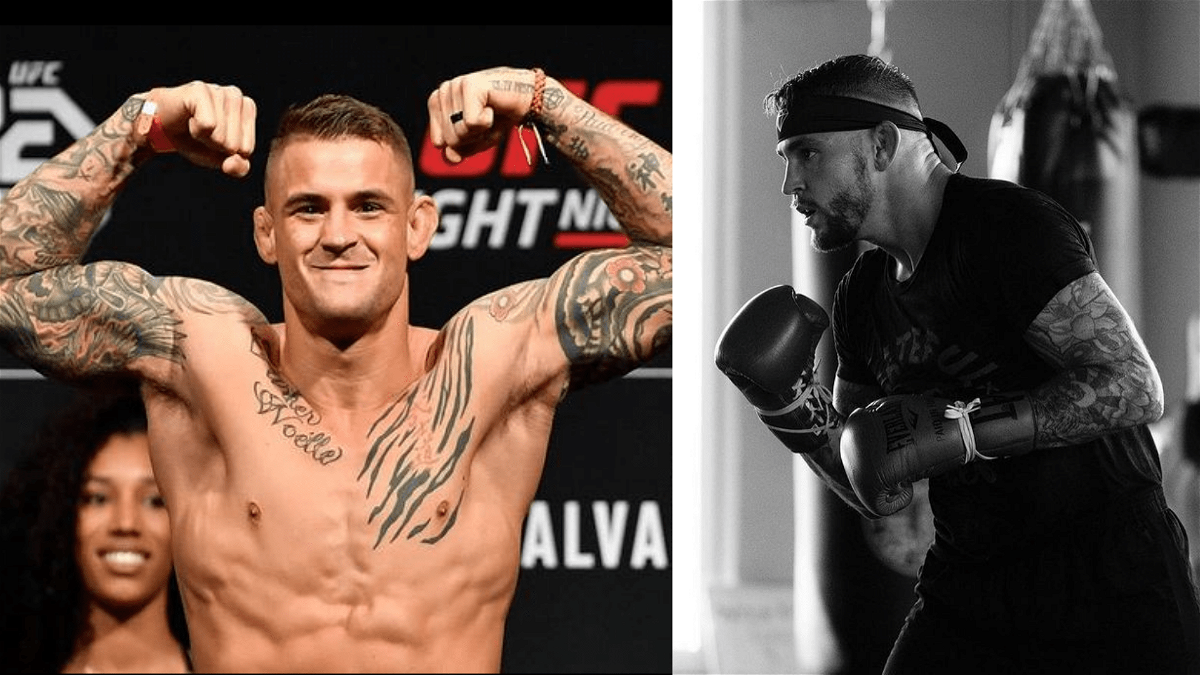 The fighter once revealed that he was an alcoholic, and at the age of 14 he attended military boot camps, juvenile detention, and programs for similar reasons. But, Poirier struggled through it, and finally, at the age of 18, he started practicing full-time MMA. Since then, he has never looked back. Today with a record of 27-6-0, he is one of the best fighters in the UFC and widely regarded as one of the greatest lightweights to ever step foot inside the Octagon.

Like carbon changes into diamond with pressure over time, Dustin’s transition from being nothing to one of the most valuable assets in the UFC makes him “the Diamond”. Poirier is one of the toughest guys in the UFC. Even after fighting in 33 fights, he has only been rocked twice. Poirier has put up some of the most finest performances in mixed martial arts, and his wins over the likes of Max Holloway, and Justin Gaethje just goes to prove the caliber of fighter that he is.

“I’ve had my nose crushed in a fight and fought another ten minutes and won the fight. I’ve had cracked hands, you know, the list goes of things that have happened to me in fights and injuries”

Since his debut in the UFC, Poirier has only faced top-ranked, toughest in the world fighters. None of his wins can be taken as easier or loses as tougher.

Also Read: “This Time I Took Control of It”- Conor Mcgregor Details Massive Change in His Training Camp Ahead of UFC 264 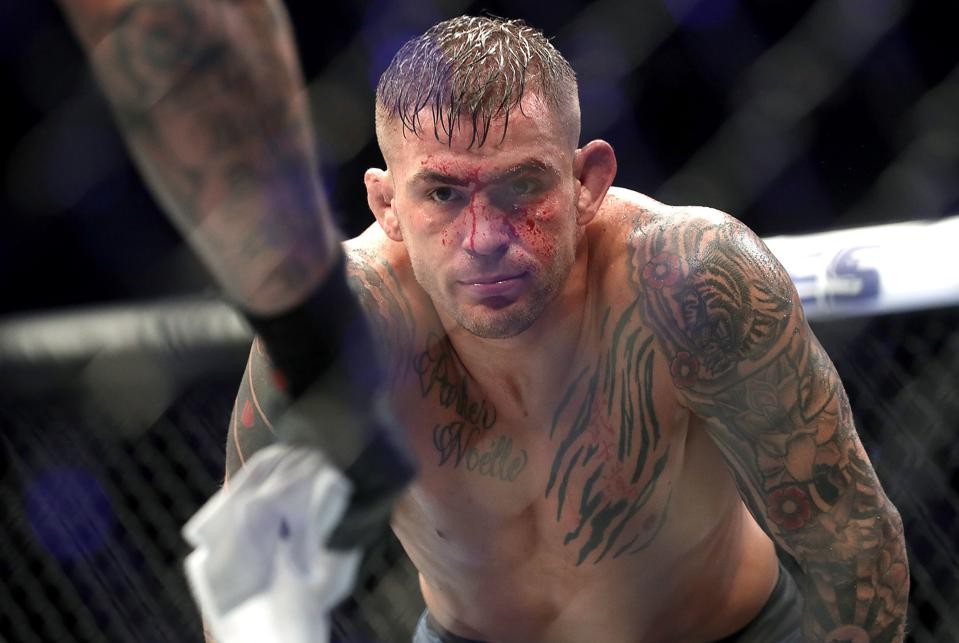 Poirier’s fight with Jim Miller and Anthony Pettis were brutal affairs. While describing his encounter with Jim, Dustin said
“I have never felt more pain during the act of fighting than when my leg got kicked by Jim Miller over and over again that night in New York. My calf was in so much pain.”

However, Poirier won both of the fights and was later awarded “Fight of the Night.” Needless to say, there have been many bouts that have cemented Poirier’s legacy as one of the most impactful and entertaining fighters in the history of mixed martial arts. Poirier has shown resilience in the face of adversities in his life, and has time and again proved his credibility inside the Octagon, and that makes him the Diamond.