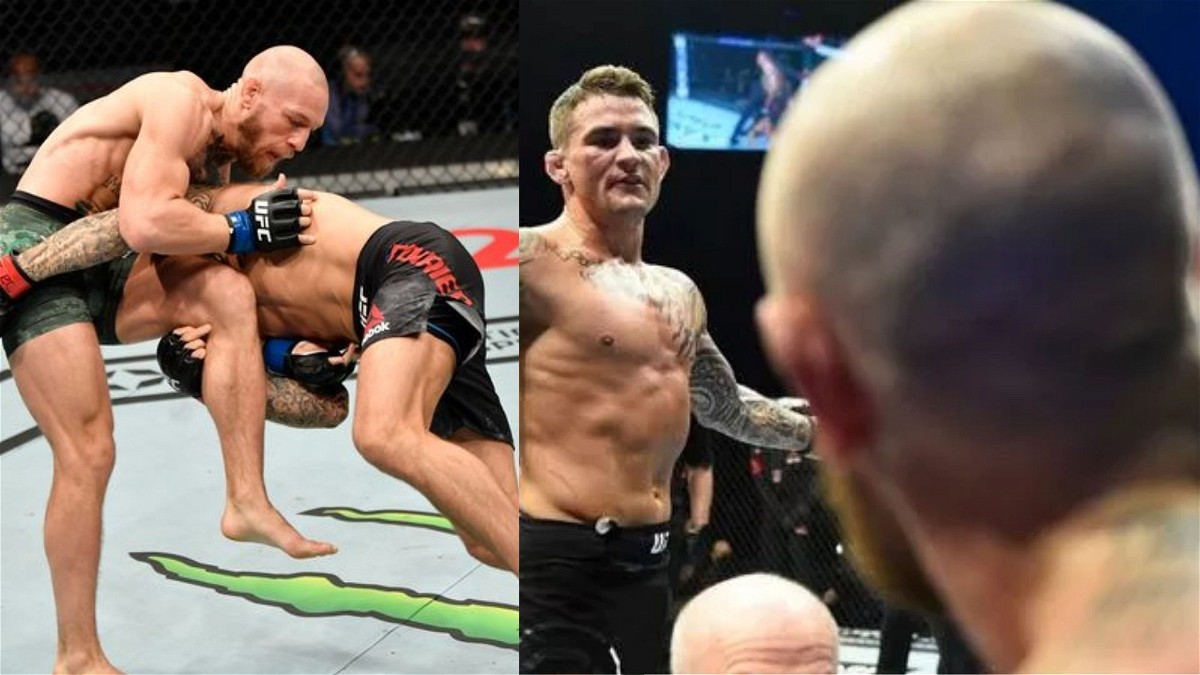 UFC 264 has grabbed the eyeballs of fight fans all across the globe. This is mainly because of the star-studded superstars that will step into the octagon on July 10th. Superstars such as Gilbert Burns, Stephen Thompson, and Sean O’Malley will feature in this event. But all the spotlight will be on the main event between Dustin Poirier and Conor McGregor.

The Diamond and The Notorious will fight for bragging rights in this trilogy fight. Therefore Fans are highly excited as only eight days are left for the event to commence. As a result, both fighters have started talking trash and play mind games with each other.

Ahead of this much-awaited fight, Dustin Poirier speaks regarding the preparation of the fight, his expectations for Conor McGregor, and various other subjects in an interview with ESPN Journalist Brett Okamoto. Poirier responded to McGregor’s challenge for the trilogy fight

“He just said something like ‘The first one to shoot is a ‘Dusty B**ch’, that’s what he said yeah? Isn’t he the one who’s always preaching about the flow, the full martial arts, no holds barred, no rules, the ultimate fighting, like when he’s talking about boxing and stuff right? How about the first one to get taken down is a dusty bi*ch? This is mixed martial arts. Put it all together. It reeks of insecurity to me.”

Also read: Dustin Poirier Reveals What He Would Do to Win at UFC 264 if He Was Conor Mcgregor 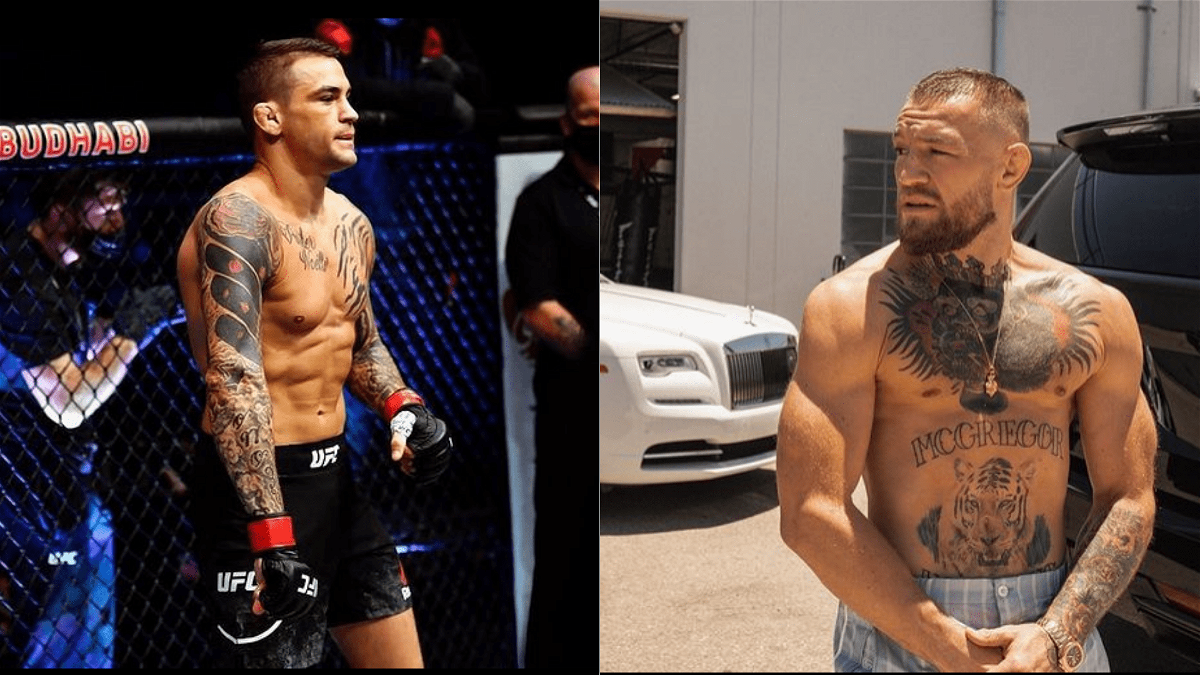 During the interview with ESPN MMA, Dustin Poirier discussed his upcoming fight against Conor McGregor. He gave an opinion about The Irishman and expressed the value that McGregor brings to the table. Even though The Diamond secured an overwhelming victory against The Notorious in the rematch. He expects the former two-division champion to come to all guns blazing in this trilogy fight.

He expects the best version of McGregor in this trilogy fight. “The best. The most focused he’s been. It’s all on the line. It’s really on the line for him. Like I said, he’s not doing this for money. He’s doing this for pride, for respect; to prove that he’s still an important piece of this 155-pound division. And that’s, you know, that’s a dangerous man like I said – Somebody who’s doing it for themselves and doing it to prove something.”

Poirier also believes that McGregor will be motivated in this fight as opposed to the rematch where the Irishman was highly unmotivated. The Diamond also added that He’s not coming out here to damper his name anymore, to get knocked out again, to get submitted again. He’s coming to try to build McGregor enterprises back to, you know, where it was.”

Therefore the winner of this fight will not only have the bragging rights over their opponent but will also earn the right to face Charles Oliveira for the UFC Lightweight Championship.

Also read: “Kick Him on the Head, Instead of the Calf” – Dustin Poirier Reveals New Gameplan to Beat Conor Mcgregor at UFC 264