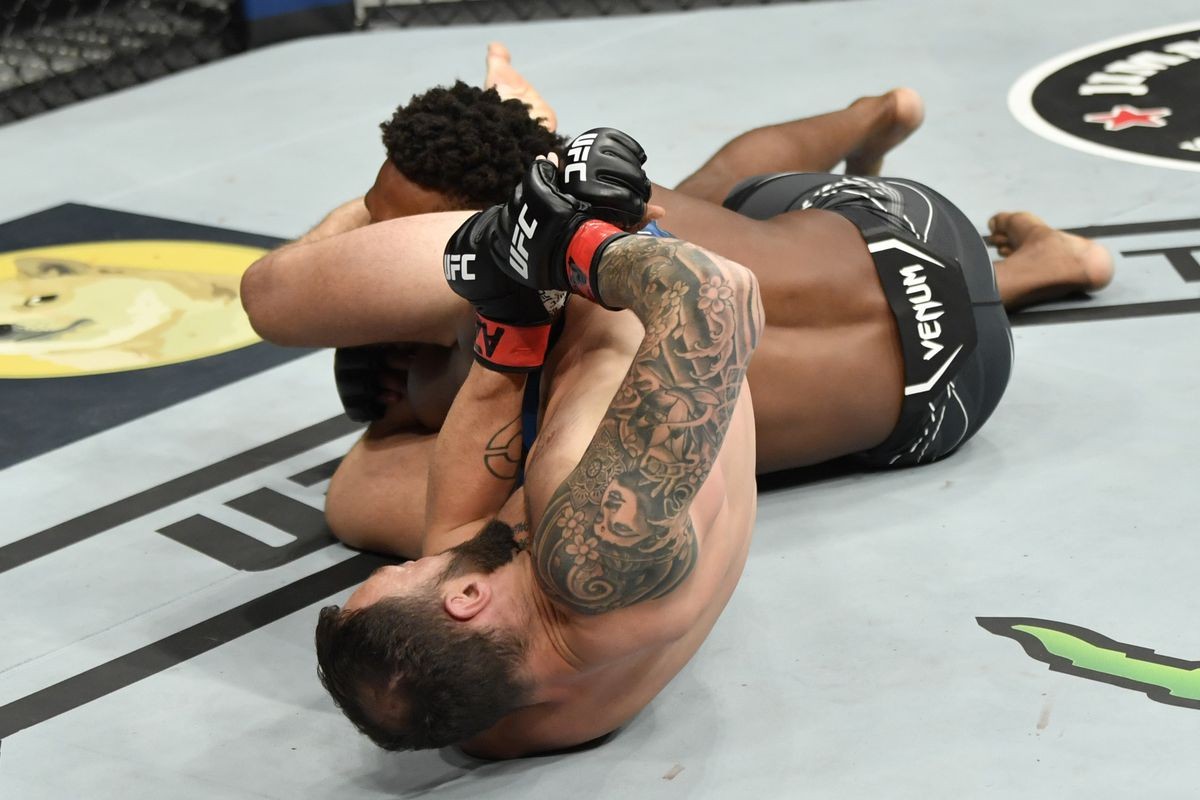 Paul Craig grabbed an emphatic win against Jamahal Hill in the first fight of the UFC 263 main card. This fight was between the 13th ranked and 14th ranked UFC Light Heavyweight fighter. Both the fighters came into this fight with successive wins. However, Paul Craig ended the undefeated run of Jamahal Hill in the company by winning the fight via TKO in the first round of the fight. This was the 4th consecutive win for the Scottish Fighter.

There was a lot of bad blood between the two fighters. But Paul Craig was unaffected by the drama as The ‘Bearjew’ went in aggressively from the beginning of the fight as he dived in and tried taking down ‘Sweet Dreams’ in the first minute. However, he failed in taking down Hill but managed to tie him up and went into full guard quickly. Craig then tied his hands up and locked him up in an armbar. The Bearjew broke Jamahal Hill’s arm but the referee didn’t stop the fight. As a result, the Scottish changed his position and locked him in a triangle choke, and started firing elbows. The referee then quickly stopped the fight resulting in a dominating TKO win for Paul Craig.

After the fight, Craig told Joe Rogan in his post-fight interview that “Credit to Hill for his toughness but that is tough to look at. Just all kinds of screwed up.” He also mentioned that the referee should have stopped the fight earlier. 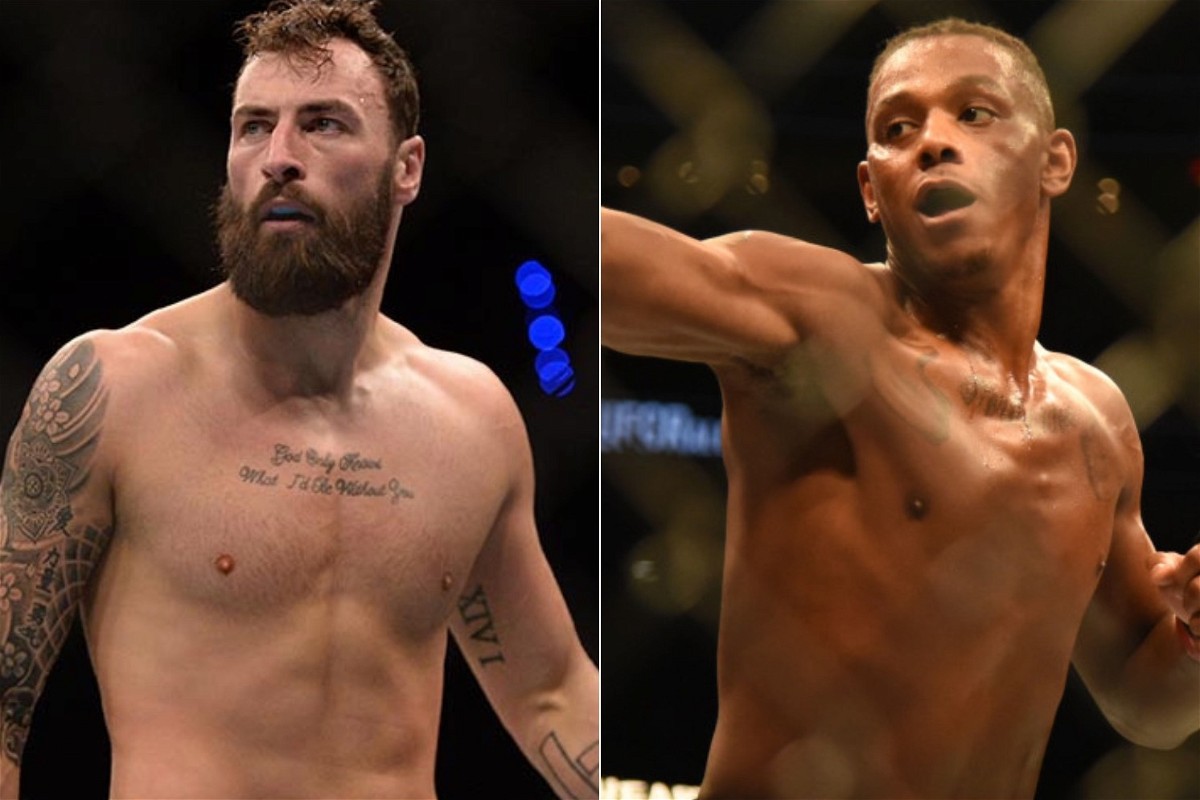 Fans could breathe a sigh of relief after it was confirmed that Jamahal Hill had not broken his arm during the fight against Paul Craig. UFC President Dana White confirmed that he had dislocated his arm and the medical team has popped it back. This update was given just before the co-main event fight between Deiveson Figueiredo vs Brandon Moreno.

However, Jamahal Hill went on Twitter and assured everyone that he’s doing good.

I'm ok!!! To the ppl that support me I love u all!! @PCraigmma thank u for the lesson I will be back and stronger because of it!!! This is part of the game an I will accept it and keep moving forward!!!

Many fighters and fans criticized the referee for not stopping the fight as Jamahal Hill could suffer a fatal injury. Luckily Hill didn’t suffer from a broken arm and his fans will be happy that he is doing good after the fight. Therefore fans will be expecting him to come back stronger after his defeat against Paul Craig.