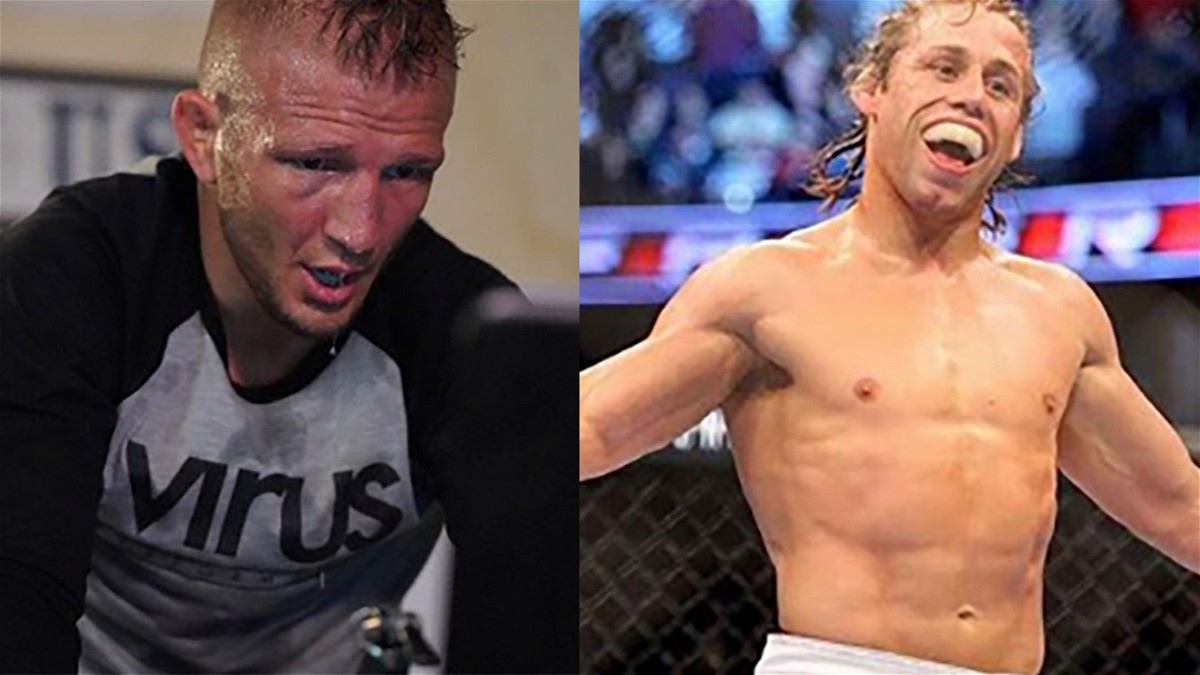 TJ Dillashaw made an impressive return to the octagon after two years by defeating Cory Sandhagen at UFC Vegas 32. However, the reason for his absence is known to everyone as he failed a drug test in 2019 which resulted in a two-year ban. A day after TJ’s outstanding victory, his former coach Urijah Faber spoke about the former bantamweight champion in an interview with Submission Radio.

While speaking to Kacper and Denis, Faber disclosed the reason why Dillashaw was cheating and also made some harsh comments about Killashaw.  I mean when you’re in a room with a bunch of guys with a lot of natural gifts, you can pinpoint where you lack. You know I think he was like, you know what I don’t have a chance unless I never get tired or gain ten pounds of muscle.

The California Kid further added that Lieutenant Dan took a calculated risk as he was only banned for two years in his twelve-year-long career. He also believes that TJ has no shame in his game.

Urijah Faber had mentioned once that he knew more about the former bantamweight champion’s cheating saga. Therefore as the interview with Submission Radio progressed he revealed some interesting details regarding the entire issue. 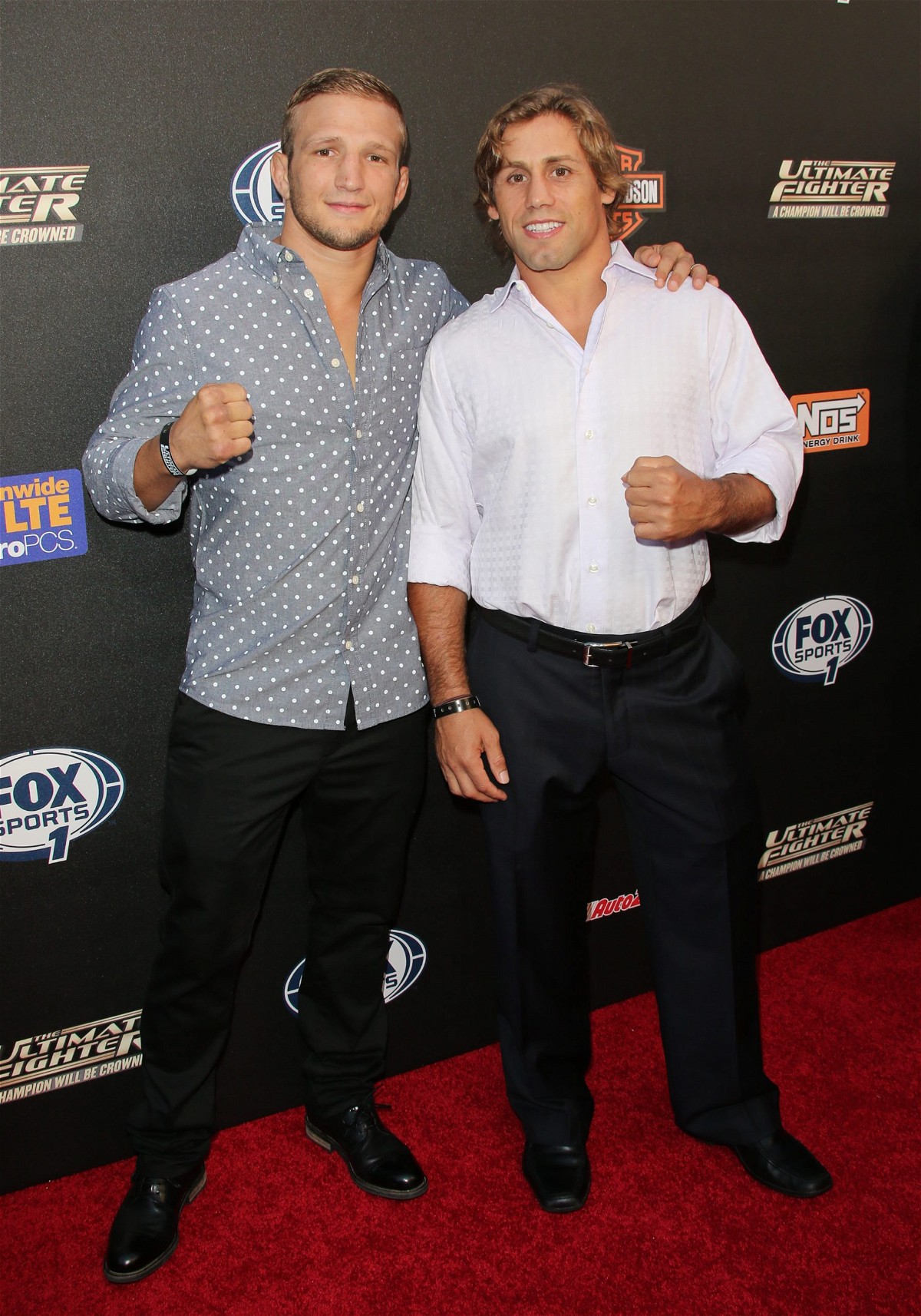 “TJ is pretty close with a lot of guys in the team. I have just heard, years after he was gone, what had been going on and whatnot. All I can say is he got caught with EPO or whatever it was, so, you know, that’s all there is proof of, so I will just leave it at that.”

“He knows, his family knows, everybody knows what he was doing. It’s not my business to put anything out there. Other people have gone out and said stuff about whether he was or wasn’t.”

Urijah Faber gave his thoughts on why TJ Dillashaw cheated and also commended his competitiveness while speaking to Submission Radio. “He looked like the same guy. In the aftermath of having the time in the team, and then him leaving the team, and you know, me always being dark and everything, I know a lot more stuff that those people do about the whole situation. But the one thing I can say is, the reason he is cheating is, he is a competitor. 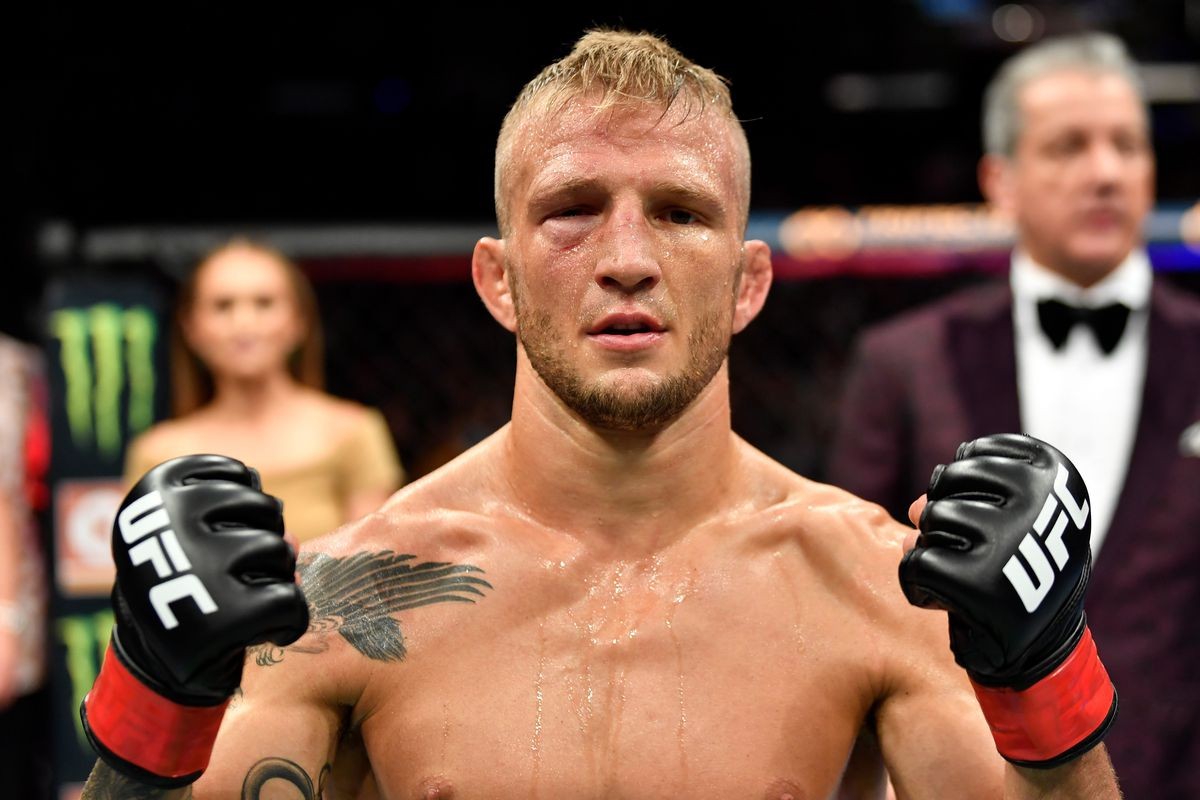 Not a fair competitor, he is a cheap shot guy, you know whatever it is. The guy’s whole intent focuses to win. If someone is a cheater if he doesn’t believe in himself, it’s one thing. But the actual assessment of what they need to gain, whether it be conditioning, strength, what not and cheat because of that, there’s a big difference. One is mental weakness, and the other one is being a crafty cheat, to gain financial, and fame, and whatever else.

He was able to do that, I mean the layoff, I think he used the time well and came back the same guy he always has, he’s an older guy who has put on some size and whatever else he has been doing throughout the years. He’s a bigger guy than he was when he started in this world and I think that plays out in his favor. He’s always a competitor, and that’s legit, champion mentality guy when it comes to competing.