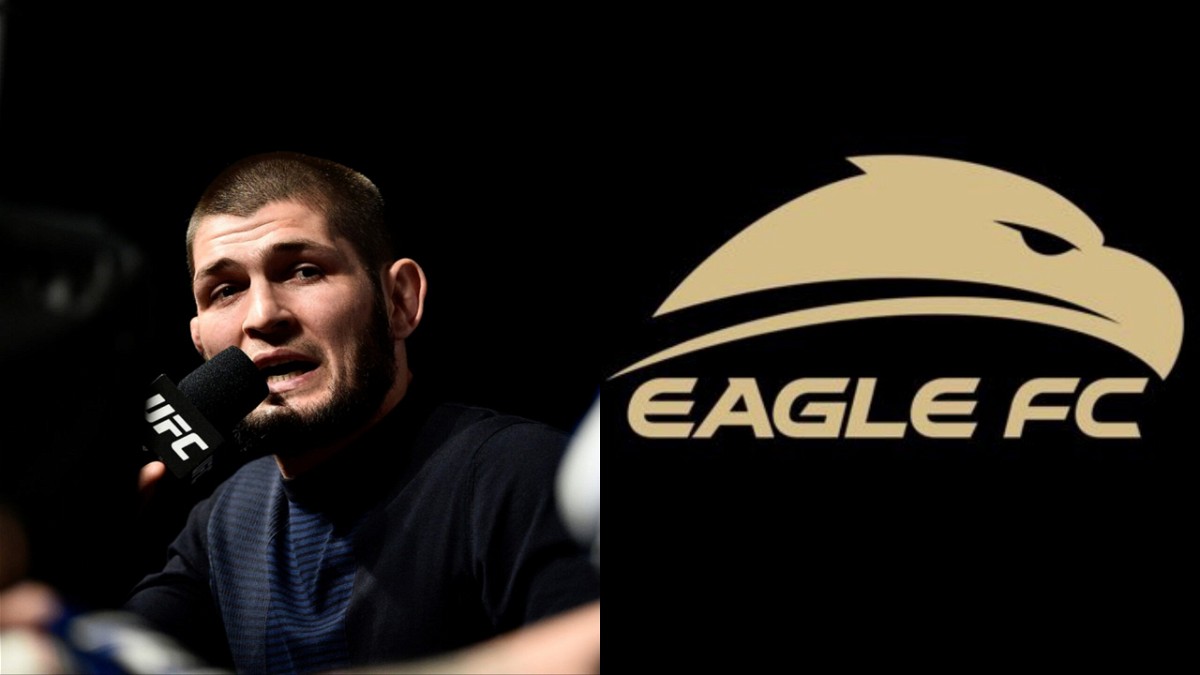 Eagle Fighting Championship (Eagle FC) is back for its second hurrah in the USA this weekend. The card will feature Kevin Lee and Diego Sanchez in the main event. They will fight in a division that is only exclusive to this particular promotion.

Former UFC lightweight champion, Khabib Nurmagomedov is the owner of this organization. However, it already had a pre-existing base the company used to be known as Gorilla Fighting Championship (GFC).

YOUR MAIN EVENT@MoTownPhenom vs @DiegoSanchezUFC #EagleFC46: Lee vs. Sanchez | March 11 at 6P ET on @EagleOnFLX | Sign up to watch LIVE and FREE at https://t.co/QslxaipV9R pic.twitter.com/g9L9bqSleV

GFC was a Russia based MMA promotion that was founded in 2017. However, the company came close to bankruptcy soon after. In 2020, Khabib Nurmagomedov bought the promotion for a reported sum of $1 million.

The undefeated Dagestani fighter named the newly acquired promotion after his nickname ‘The Eagle.’ While Khabib is the sole owner of the promotion, Shamil Zavurov is the president of the company and Rizvan Magomedov occupies the position of Chief Executive officer.

The Nurmagomedov owned promotion has held 45 events in the span of 2 years since the takeover. However, they only held their first North American event on January 28. It featured UFC veterans such as Rashad Evans and Ray Borg.

The Promotion has invented a new 165lbs division

The aforementioned fight between Kevin Lee and Diego Sanchez will take place in the new 165lbs division. The promotion is calling it Super Lightweight. They have made a few key changes to the usual weight divisions that fans are used to in the UFC.

UFC has its lightweight and welterweight divisions in which the weight limits are 155lbs and 170lbs respectively. However, Eagle FC has altered it by adding a new 165lbs division. They’re calling it a Super-Lightweight division. They have bumped up their welterweight division to 175lbs. It will benefit the fights such as Kevin Lee and Diego Sanchez who have struggled in recent times to find a proper weight division. With them adding such facilities, it will bring in a lot more talent to this relatively new company.

How much is Eagle FC paying its fighters?

The issue of fighter pay has dominated the conversations recently. Jon Jones is currently at odds with the UFC regarding the pay for his heavyweight debut. The heavyweight champion Francis Ngannou is much happier about his pay either. He made $600,000 for UFC 271.

The main eventer for Eagle FC’s upcoming fight card, Kevin Lee has added that he is already making more money than some of the champions. Hence, the question becomes, will stars such as Jon Jones, Francis Ngannou or Jorge Masvidal will make more in EFC than UFC? 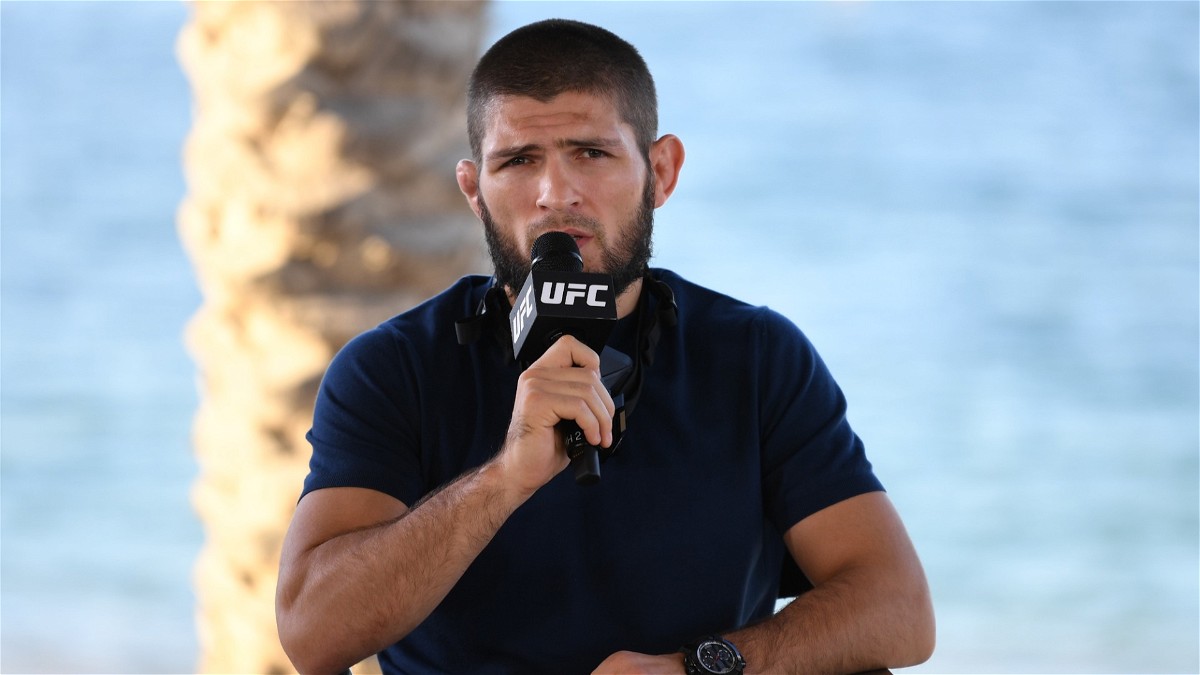 The simple answer is, No. UFC generated a revenue of almost a Billion dollars in 2021. Whereas Eagle FC is still in its infancy. It may be able to the big bucks Kevin Lee, but the company won’t be able to cope with the demands of the elite stars. Not much is known about the financial situation of Eagle FC. So it is foolish to think that they may poach the big UFC stars.

Eagle FC has signed a bunch of big-name UFC alumni. The most recent addition to that list is the former UFC Heavyweight Champion Junior Dos Santos. The news came out in March of this year that he has signed for the promotion. His very first opponent will be Yorgan De Castro on May 20th at Eagle FC 47.

What is Eagle FC’s net worth?

As per Celebrity Net Worth, Khabib Nurmagomedov is worth $40 million. However, it is unclear how much Eagle FC is worth since Khabib bought the company for $1 million. Nurmagomedov kept all the business-related deals regarding Eagle FC under the wraps.

But Kevin Lee’s claims of him earning more money at EFC, certainly suggests that the company generates a significant amount of revenue. Follow this space to stay up-to-date with all the news regarding Eagle Fighting Championship.