How to Watch Chad Mendes vs Joshua Alvarez at BKFC Knucklemania 2 – Date and Time, Streaming Details and More 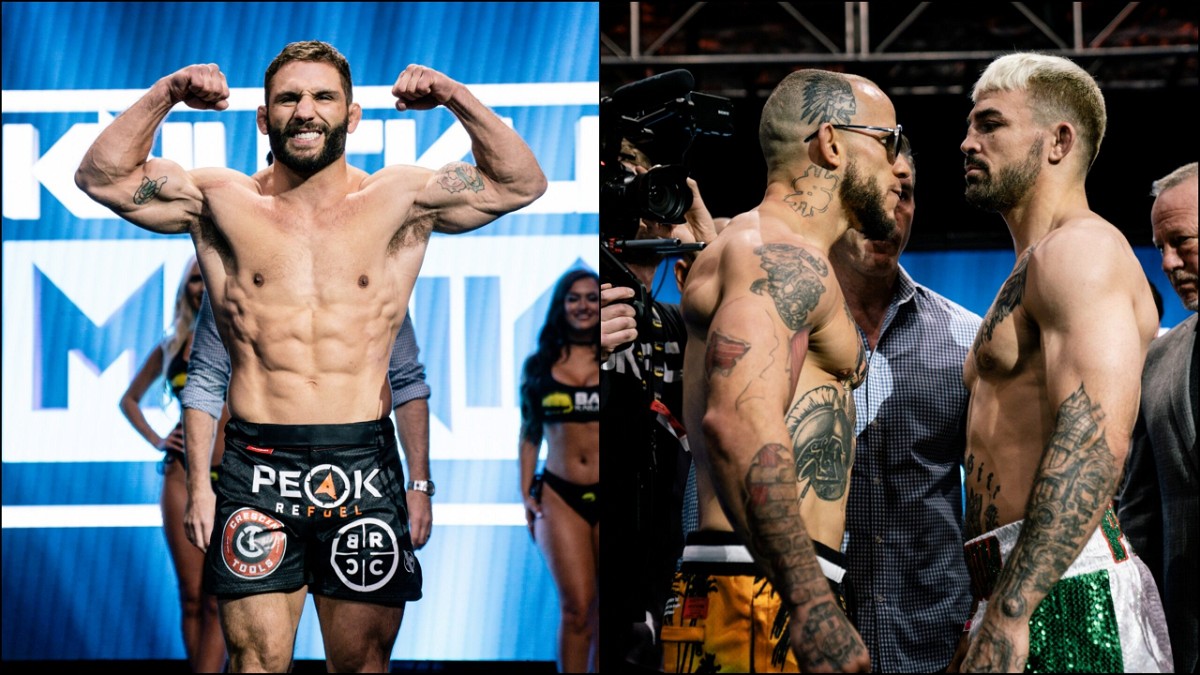 BKFC KnuckleMania2 is scheduled to take place this Saturday. It will be headlined by former UFC welterweight fighter Mike Perry. He is fighting Julian Lane who is infamous for his outbursts in the 16th season of the ‘Ultimate Fighter.’

However, that is not the only attraction from the card. Chad ‘Money’ Mendes will make his return to active competition after an absence of 4 years. He is fighting Joshua Alvarez in the undercard of this event.

The card will also feature a lightweight championship fight. The 155 lbs champion Luis Palomino will defend his belt against Martin Brown. Britain Hart will take on Christine Ferea for the vacant Women’s BKFC Flyweight championship.

Mike Perry had 15 fights in the Ultimate Fighting Championship (UFC). He had a record of 7 wins and losses during the run. The other most notable ex UFC fighter in the card is Chad Mendes. Out of his 14 fights in the promotion, he went 10-4. All 4 of his losses came against fighters who have captured the championship gold in the UFC.

Bare Knuckle Fighting Championship (BKFC) will hold the event on February 19. The preliminary fights will be available to stream on YouTube and Bare Knuckle TV application.

The main card will be available for the fans at expense of a subscription fee of $4.99 per month. The event will take place in Florida and audiences can tune in to catch the prelims from 6:30 PM ET/ 3:30 PM PT and the main card from 8 PM ET/ 5 PM PT onwards.