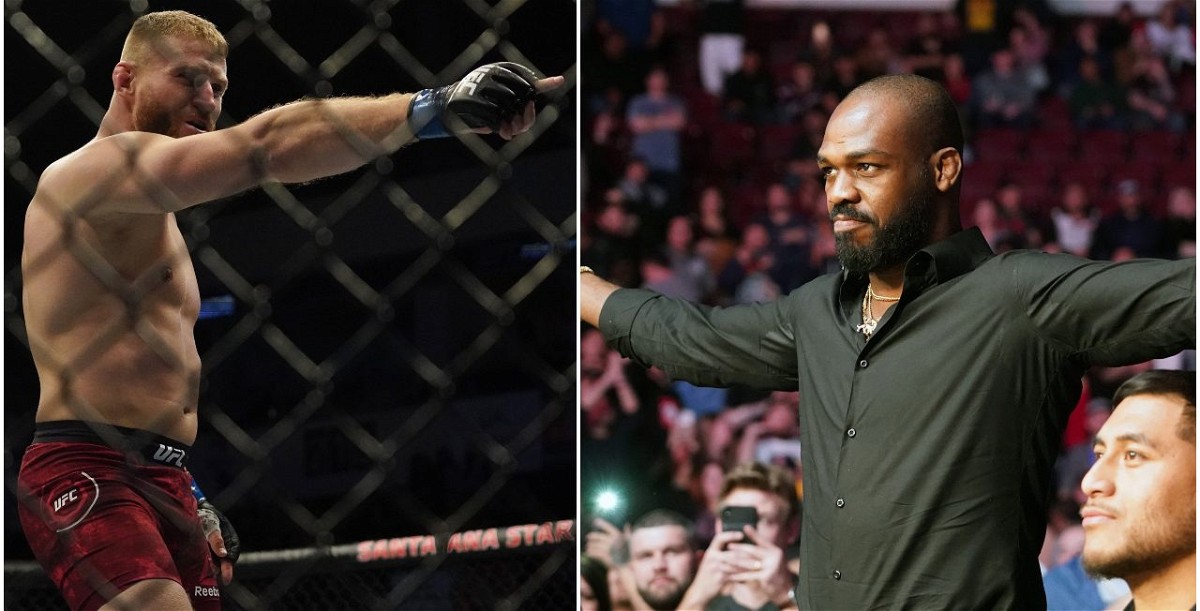 Also Read: Marvin Vettori Reveals a Major Change in His Training Camp for the Rematch Against Israel Adesanya at UFC 263

Speaking to Submission Radio, Jan Blachowicz mentioned how people have accepted him as a legitimate champion in the absence of Jon Jones and also comments on the quality of the Light Heavyweight division. “We caught up to his level and right now we are much better than him. He thinks he knows that and that’s why he doesn’t want to fight anymore“. Later in the interview, The Light Heavyweight champion trolled Jon Jones by saying that “I think I’ll defend the title 10 times before he’ll make his heavyweight debut”. This trolling comes in the aftermath that Jon Jones had told Jan Blachowicz that he could call him out only after he has defended his Light Heavyweight belt 10 times.

What does Jan Blachowicz think about possibly being the one to retire Glover Teixeira?

In his interview with Submission Radio, The Polish Nightmare discussed his thoughts on the next fight. “I am excited about this fight, he is a really good fighter with a lot of experience, with amazing Jiu-jitsu, really good wrestling, good boxing style. I think he is going to be the best version of himself because maybe this is gonna be his last chance for the title.” 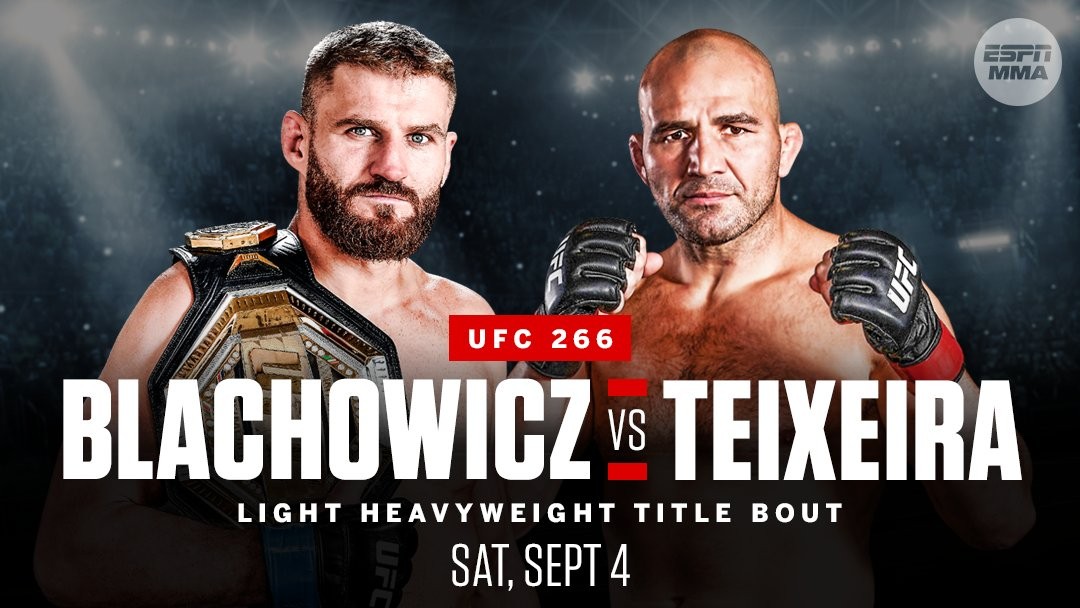 The Polish Nightmare speaks on the possibility to be the one to retire Glover Teixeira. “Look it’ll be a pleasure for me to be his last fight. I’ll give him the best fight. Sorry Glover I have to knock you out. It’s not my problem.” Moreover, Jan Blachowicz also responded on whether he would prefer to be someone’s first loss or someone’s final fight. “I don’t know, I’ll tell you after the fight. If Glover finishes his career after our fight. So we’ll see. But I think you know the most important feeling is that you won the fight”.

It looks as if Jan Blachowicz is high on confidence and wants to face the toughest of the challenges possible in the light heavyweight division and create his own legacy going forward in his MMA career.

Also read: “One Legend at a Time”- Logan Paul Wants a Conor Mcgregor Superfight After the Boxing Match With Floyd Mayweather