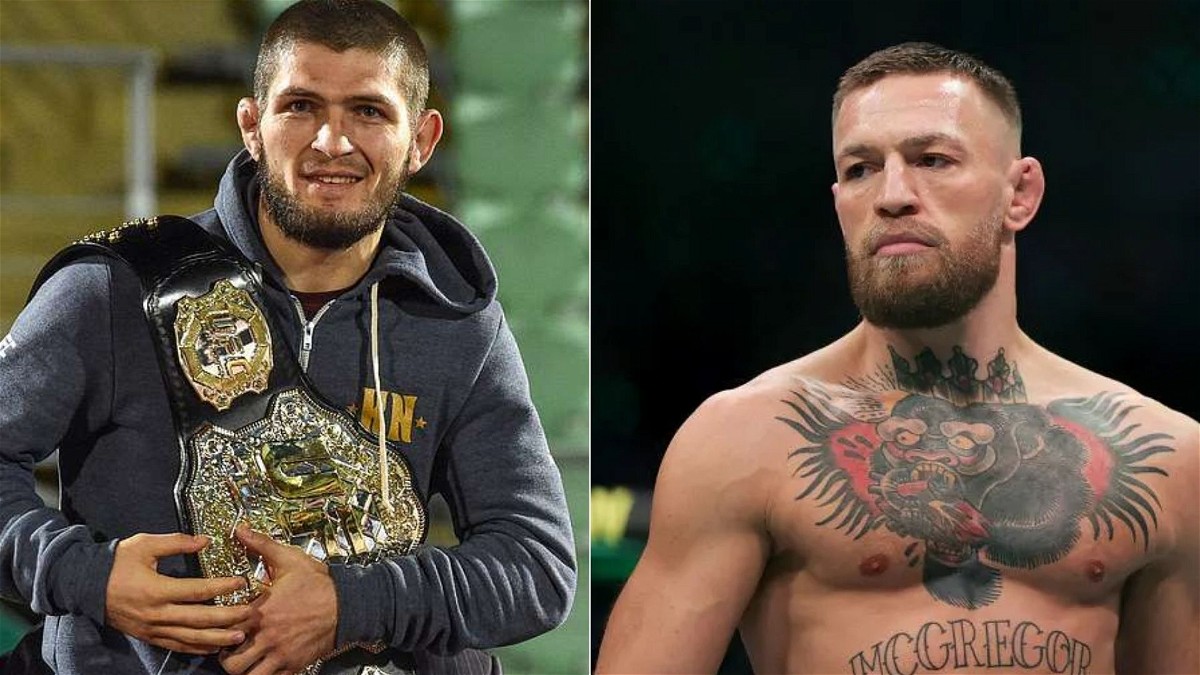 Conor McGregor recently went on Instagram and conducted a live session from his car while going to a doctor’s appointment. The reason for going live on Instagram was the Irishman wanted to interact with fans and give them updates regarding his recovery process and comeback in UFC.

It is needless to say that the Irishman has an intense rivalry with Khabib. Therefore it was quite obvious that he would respond and make a statement after the Russian discredited him and Jose Aldo in the press conference. Owing to the fact, that Conor McGregor and Jose Aldo have developed a newfound respect for each other.

The Notorious praised Aldo and called him a legend on Twitter whereas Jose supported the Irishman to make a comeback and prayed for his recovery on social media.

Why did Khabib Nurmagomedov criticize Conor McGregor and Jose Aldo?

There is fierce animosity between Conor McGregor and Khabib Nurmagomedov for several years now. As a result, McGregor and Khabib always give their harsh opinion about their adversary and never fail to give them a stick during interviews and press conferences.

Similarly, when a journalist questioned the Russian about Jose Aldo’s resurgence in the bantamweight division with back-to-back wins at UFC, Khabib compared him to Conor and discredited his comeback in the promotion. 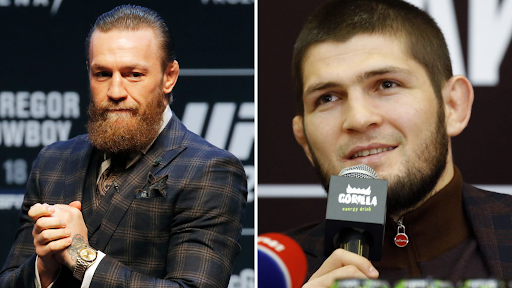 “How is he showing it? He got beat up when he fought Petr, right? A guy wins one fight and everyone starts talking. When Conor (McGregor) fought ‘Cowboy’, he looked like a lion. When he fights stronger opponents, he looks like a scared chicken. Fighting top fighters shows your worth.”

Thus Conor McGregor defended Jose Aldo during his Instagram live and gave a mouthful to Khabib Nurmagomedov. Comment below, if you agree with the Eagle that a fighter cannot have two primes and only peak once during their career.