Francis Ngannou has some serious power in his hands and it’s not wrong to say that every fighter who walks inside the Octagon with The Predator stands at potential risk of ending his MMA career. Ngannou’s power can be understood in terms of what he has achieved inside the Octagon and how.

Ngannou’s power was once again on display. However, receiving the punishment on the other side was none other than Ngannou’s coach. In the latest episode of UFC Embedded ahead of UFC 260 on March 27 inside UFC APEX in Las Vegas, Ngannou can be seen evidently hurting his training partner during the sparring session.

“You adjusted my brain,” the coach can be heard saying. “I mean you have already heard the stats. It’s like getting hit by a f*****g Ford Escort.” 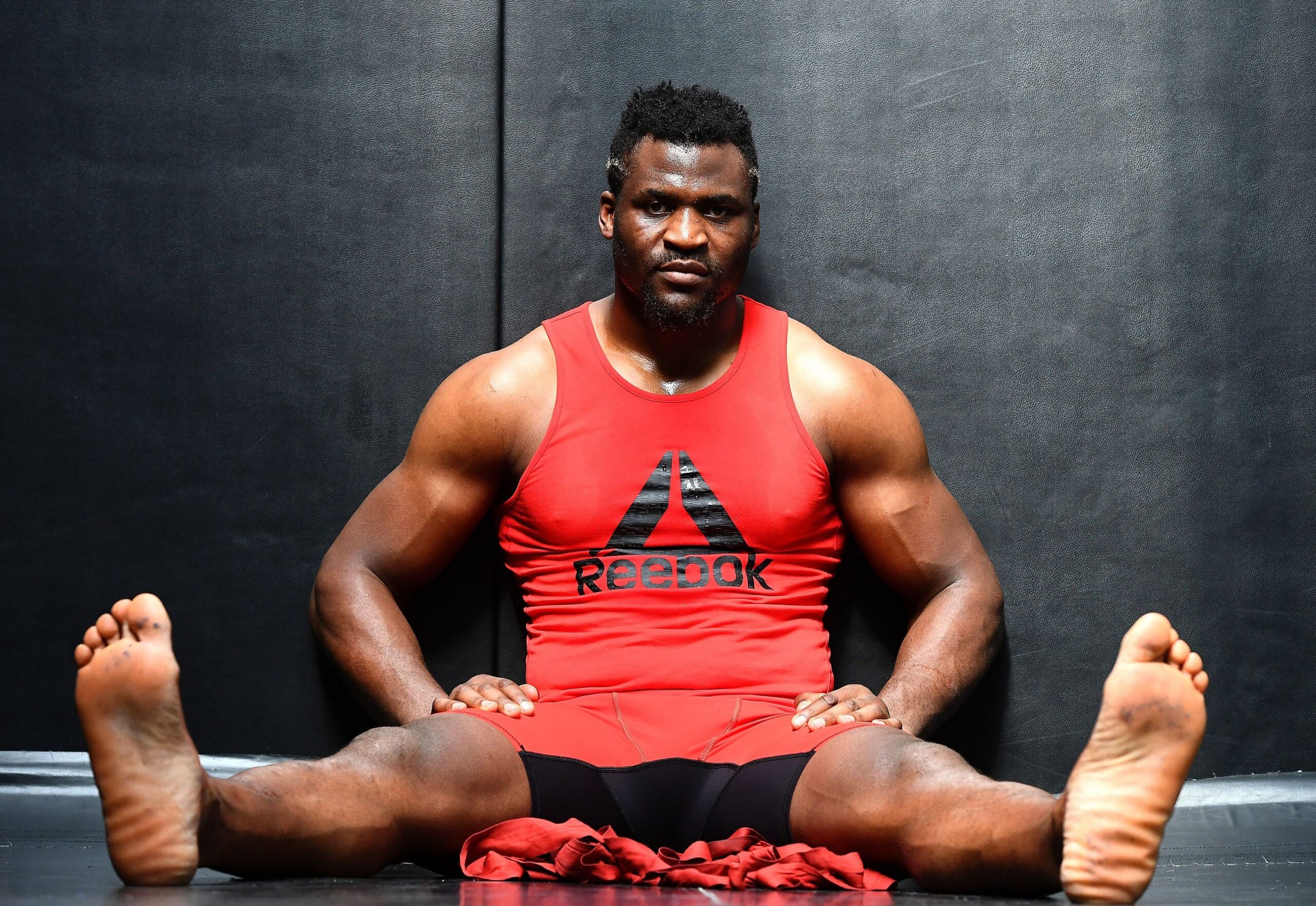 Ahead of UFC 260, Ngannou could be seen sparring with his trainers in what is possibly the toughest test of his MMA career. The last time around when Ngannou faced Miocic, the latter for the better of the Cameroon-born fighter, handing him the first loss of his MMA career. However, Ngannou aims to change that and claimed that a lot has changed since his last encounter with Stipe Miocic.

Francis Ngannou has earned a reputation for chilling knockouts. He is coming off a vicious knockout win over Jarizinho Rozenstruik and will look to do the same as he takes on Stipe Miocic in a rematch for the UFC heavyweight championship.

However, behind that ferocious power and daunting eyes, Ngannou is a kind soul. The former title challenger also talks about his love for kids, and what he intends to do after his retirement from the sport.

Can Francis Ngannou finish the fight against Stipe Miocic?

Francis Ngannou has what it takes to finish Stipe Miocic at UFC 260. The heavyweight champion is 38 years old and has been knocked out before. Ngannou landed 17 significant strikes in the first round when both the fighters shared the Octagon back in 2018. Needless to say, Ngannou just needs one punch to sleep any opponent, and if he can get a clean strike against Miocic, there’s every reason to believe that The Predator can dethrone Stipe Miocic as the new heavyweight champion. 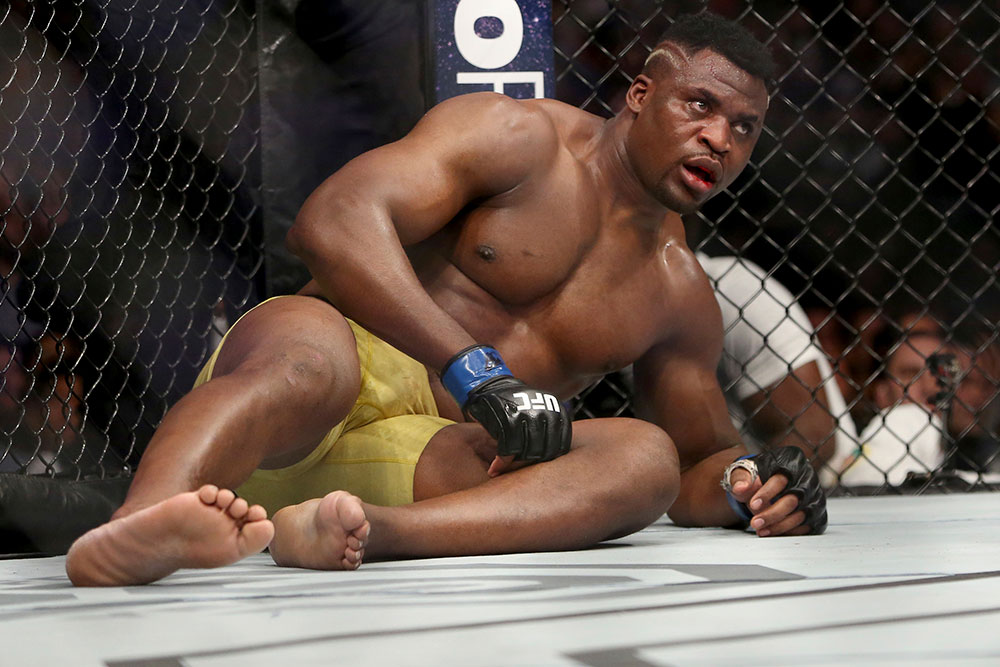 However, it will be easier said than done. Miocic seems to have given the blueprint on how to beat Ngannout. However, no other fighter has been able to replicate it. Miocic has fought five rounds with Ngannou and dominated the Predator throughout the entire fight. Needless to say, Miocic has done it before, and he can do it again.