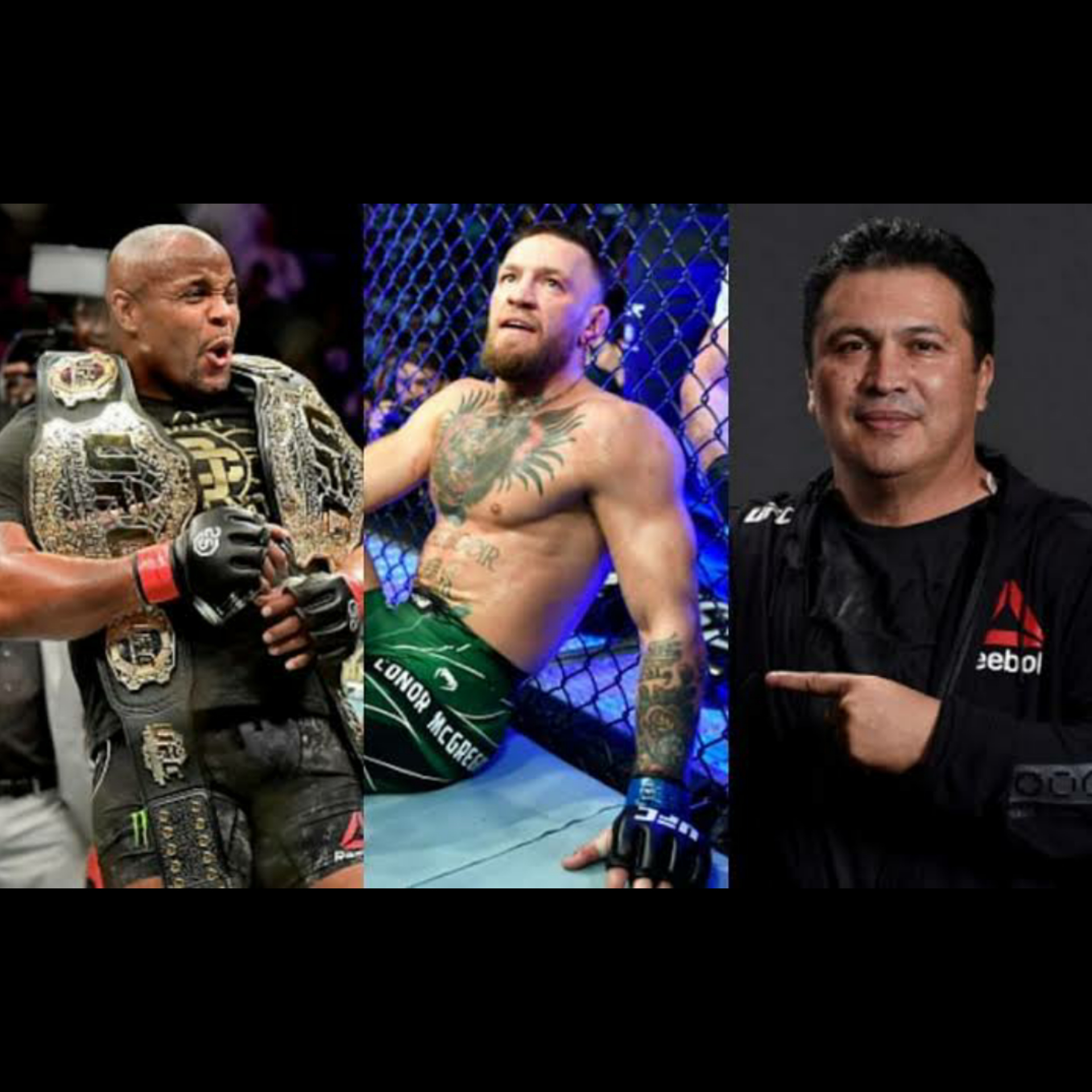 Javier Mendez who was a striking coach of Khabib Nurmagomedov and currently a head coach at AKA has his own podcast where he discusses topics about the happenings in Mixed Martial Arts. As a result, in the latest live podcast, Javier Mendez speaks about the feud between Daniel Cormier and Conor McGregor, PFL, UFC and various other topics.

Mendez believes that Conor does not take criticisms that come his way kindly and has a harsh reaction. “He doesn’t seem to respond too well to negative criticisms on him. But if you’re responding to negative criticism then why are you creating more negativity you know. I mean wouldn’t you want to be positive with what you have, with the platform he has than create negativity. You know but he knows what he wants to do and let him do his thing.”

“I’m not a fan and I’ll never watch him fight again.” Therefore it is clear that Javier Mendez is unhappy with the Irishman spreading negativity. Moreover, it is also understandable why Mendez is not a fan of McGregor because of his vile tweet about Khabib’s father.

How did the beef between Conor McGregor and Daniel Cormier Start?

Conor McGregor and Daniel Cormier entered into a verbal battle after the Irishman insulted Khabib and his late father. Conor tweeted ‘Covid was good and father was evil.’ Following this tweet, Cormier criticized the Notorious for crossing the line and involving Khabib’s late father. 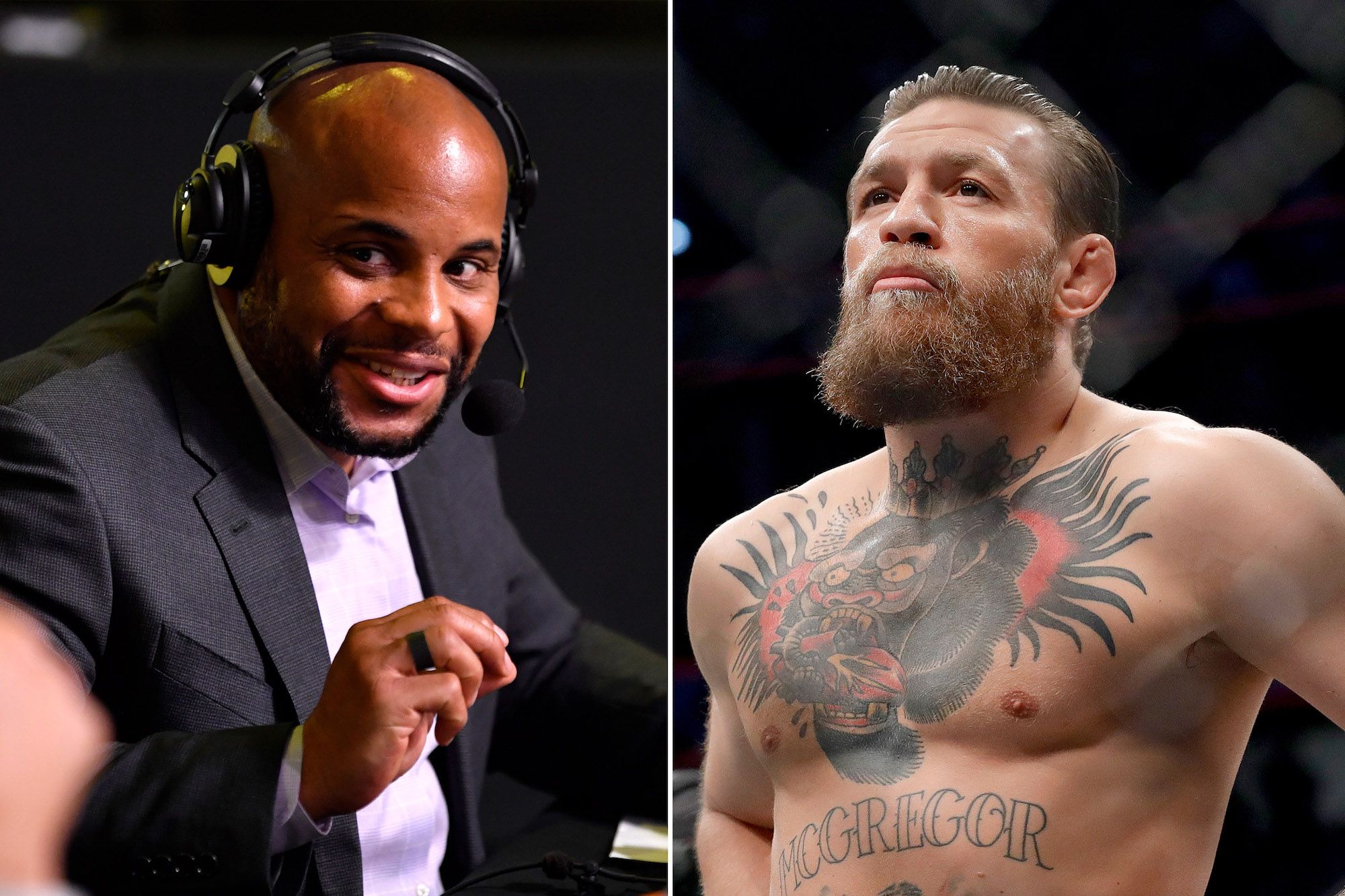 As a result, McGregor reacted to DC’s comments by calling out the former two-division champion for getting drunk a day before UFC 264. The Irishman lashed out at Cormier in a series of tweets and called him disgraceful. Moreover, he also congratulated Jon Jones for knocking out DC with a head kick.

Daniel Cormier responded to Conor’s claims by requesting him to stop all this talk and get help and win a fight. Since that tweet, McGregor and DC have been quiet. However, the media and fans went into a frenzy after watching this controversy.