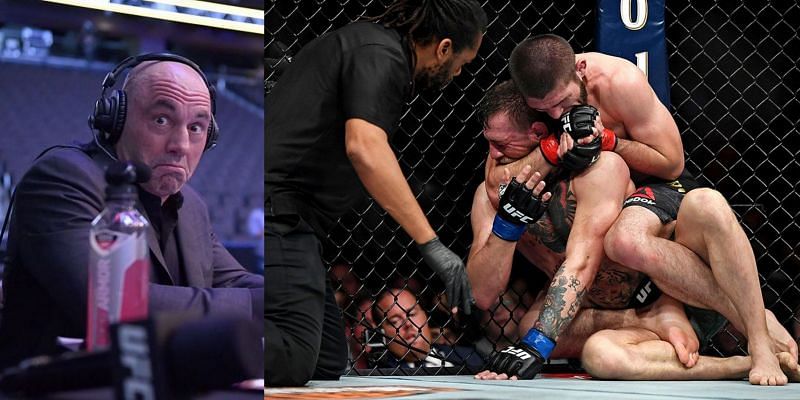 Joe Rogan who is a UFC commentator and analyst often speaks about MMA fights and gives his opinion about things that take place inside the octagon on his podcast called the Joe Rogan Experience.  As a result, in this week’s episode, Rogan explains the entire controversy that surrounded the Khabib Nurmagomedov vs Conor McGregor fight at UFC 229.

He started this topic by claiming that Conor McGregor uses trash talk to get into their opponent’s head. However, Joe Rogan believes that the Notorious went too far with his pre-fight antics against Khabib. “I mean throwing a dolly at the bus that’s not what a martial artist does.”

“When you stop and think about what we value about teaching Martial arts to children in terms of honor and respect and discipline and the things when we think of as a classical martial artist like Leo Machida or someone like that bowing to their opponent. This is theatrics, this is hype but in all fairness, UFC used that to sell the fight.”

Later in the podcast, Joe Rogan revealed the thing that he liked from the Khabib vs McGregor fight. “In some ways, one of the more interesting moments of the fight was Khabib on top of Conor beating the shit out of him going let’s talk now. That’s f*****g terrifying.

However, Rogan explained that Khabib was out of his standard behavior during his fight against McGregor as he usually does not get involved with all the trash talk and always respects and shakes hands with his opponent.

While speaking about the Khabib Nurmagomedov and Conor McGregor fight on his podcast, Joe Rogan compared the Irishman throwing a dolly at Khabib’s bus to the Russian jumping outside the cage and attacking Conor’s teammates after the fight. 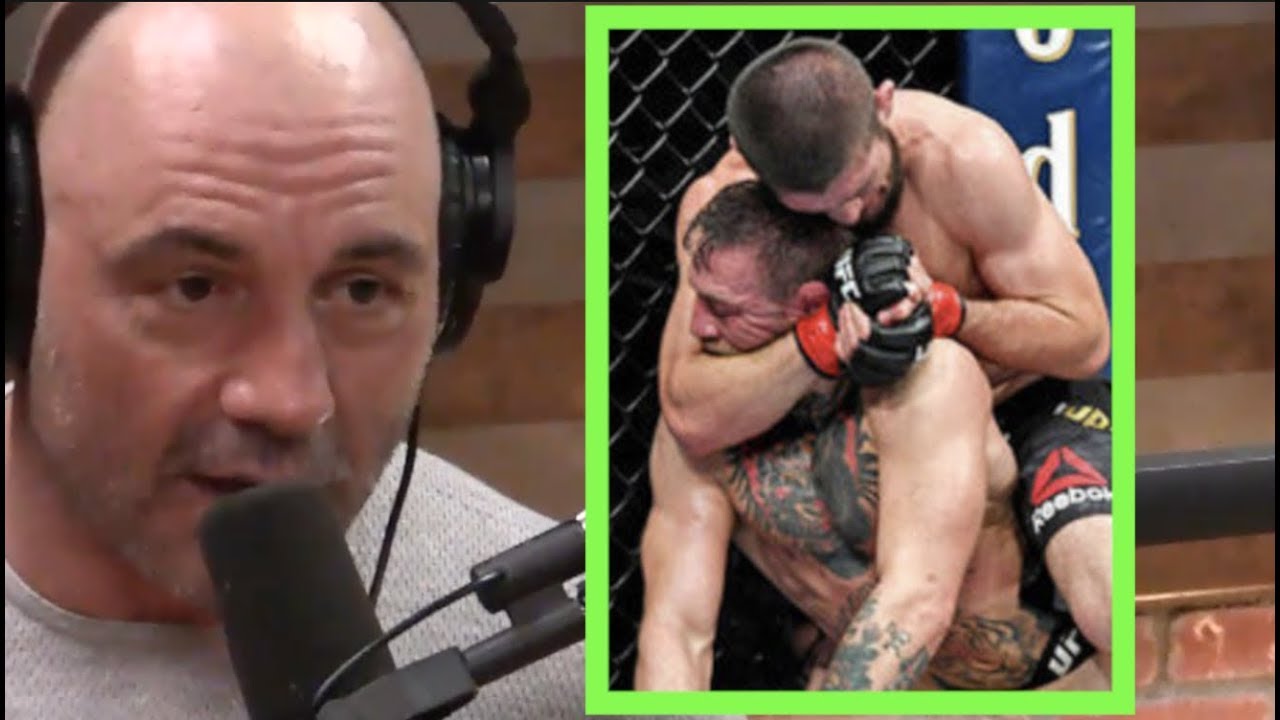 He explained that Khabib took Conor’s shit taking very personally at the end but he believes that people should be shocked that Conor was able to fight after throwing a dolly at a bus.” It’s kind of crazy, throwing a dolly is f*****g way worse than punching a guy who punches people for a living which is Dillion Danis is a professional fighter.”

“The whole thing is nuts but the idea that we should be shocked after him throwing a dolly at the bus because Khabib’s on the bus those Russians don’t f*****g play like that.” Comment below your thoughts and give your opinion about which incident was worse?