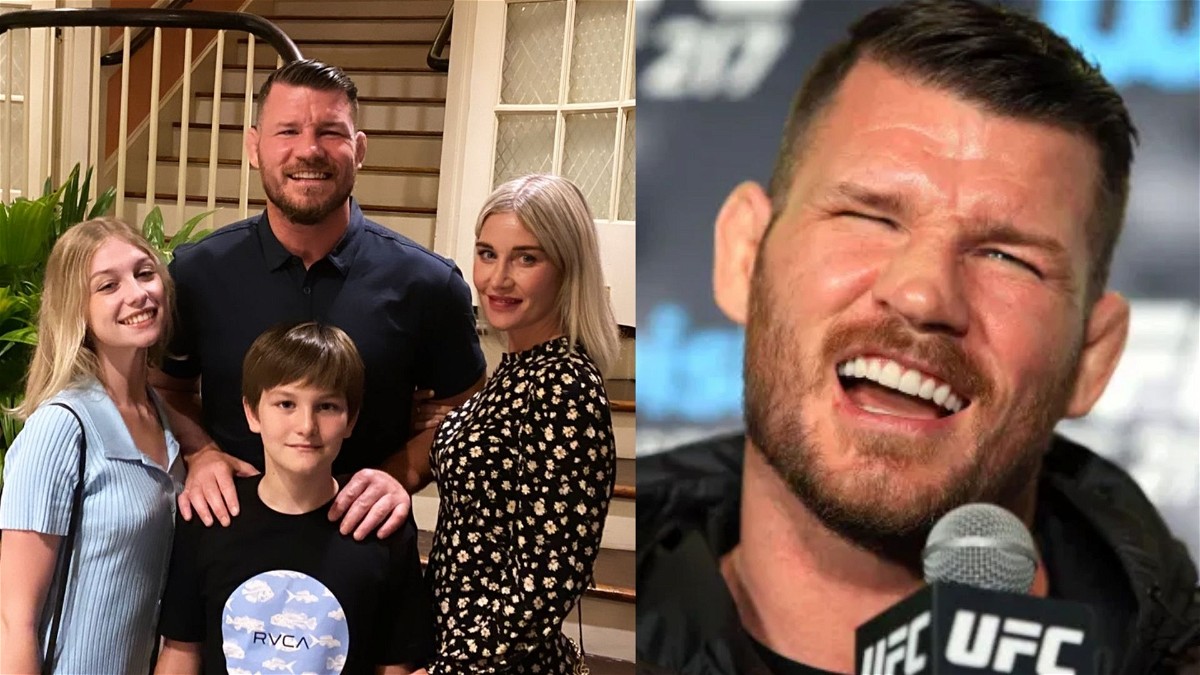 Michael Bisping is a retired UFC Superstar who competed in the Middleweight and Light Heavyweight Division. However, he is currently working as a commentator and analyst in the promotion. It is needless to say that he is enjoying his life with his family after retirement.

However, the British-born fighter encountered a ridiculous incident with a short-tempered individual on his visit to New Orleans. Michael Bisping revealed the entire details of this episode on Social Media. He tweeted that “Was just assaulted. A guy got in my face for filming on a public street. I told him to go away and he punched me was literally so soft I laughed at him. So funny that someone that acts so tough hits like such a b****, I laughed and walked away. Man, I’m mature these days.”

was just assaulted 😂 guy got in my face for filming on a public street. I told him to go away and he punched me 😂was literally so soft I laughed at him,So funny that someone that acts so tough hits like such a bitch, I laughed and walked away. Man I’m mature these days 😂

The Count also posted a video where he described the details of the event along with his wife. He mentioned that this incident took place after he finished lunch with his wife at Bourbon Street.

The British-born fighter also commented that “Literally the weakest punch I have ever faced in my life. Lucas could hit me harder. Honestly, I’ve got a tiny little mark and my initial reaction was I burst out laughing. It was so funny because someone who thinks that he is so tough and he is a gangster and all you s*its out there who are like that can f*** yourself. Man, I’m so mature these days I just walked away. In the old days ‘Mikey B’ would be throwing down on Bourbon Street. Let that be a lesson you little punk bitch.”

Also read: “I Wouldn’t Do That Against Lewis”- Michael Bisping Warns Francis Ngannou About Derrick Lewis’ Power Ahead of the Rematch

How well did Michael Bisping react to this whole incident? 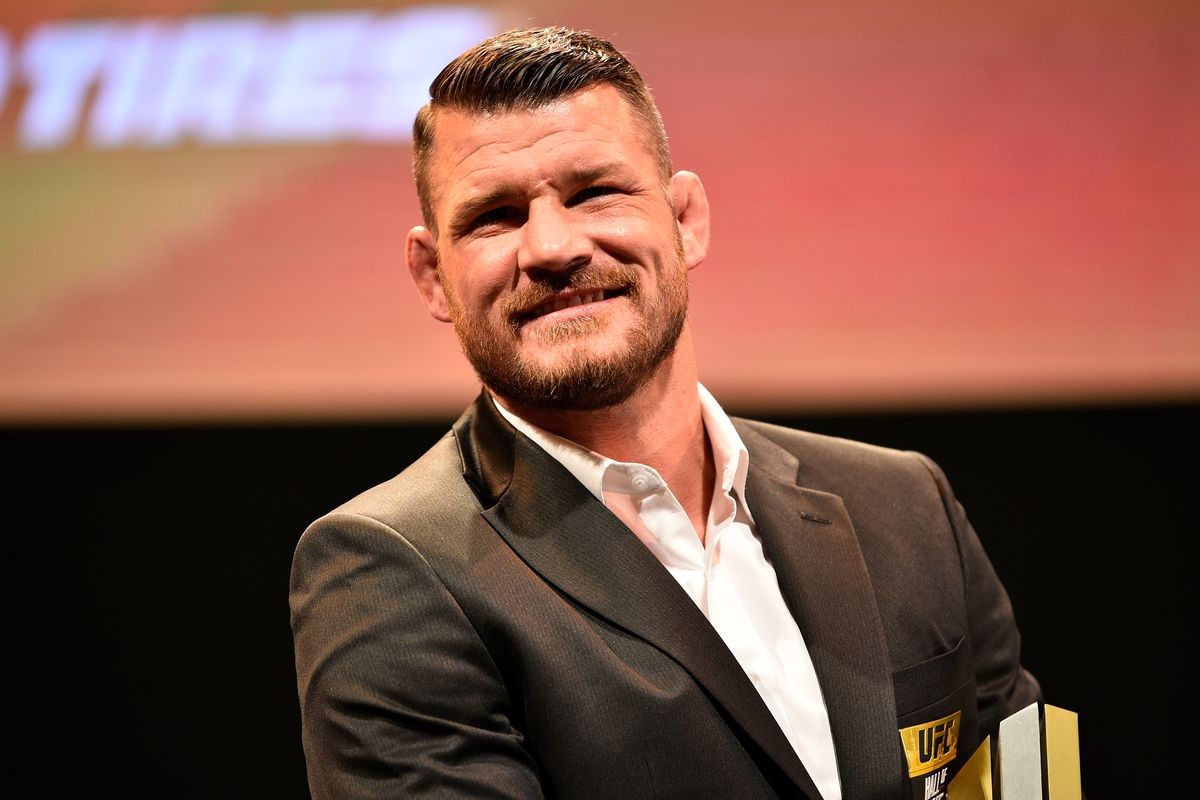 Michael Bisping’s reaction to this entire incident must have come as a huge shocker because of his behavior in the past. Bisping was one of the most ferocious individuals inside and outside the octagon. Michael Bisping has engaged in many altercations throughout his entire UFC career.

As a result, the person who punched The Count at Bourbon Street must consider himself very lucky. This is because Bisping could have easily knocked him out if he wished to revolt back. But it is certainly true that Michael Bisping has matured a lot and handled the entire incident very reasonably. He has turned into a completely different person in the past couple of years.

In the end, Bisping will put this incident behind him and focus on what lies ahead in the future. He has previously hinted that he would love to box a celebrity fighter and was close to finalizing a deal with Jake Paul. Currently, he is working as a commentator and also hosts his podcast called ‘Believe You Me.’

Also read: “You Can Never Underestimate Conor McGregor”- Michael Bisping Warns Dustin Poirier Ahead of the Trilogy at UFC 264