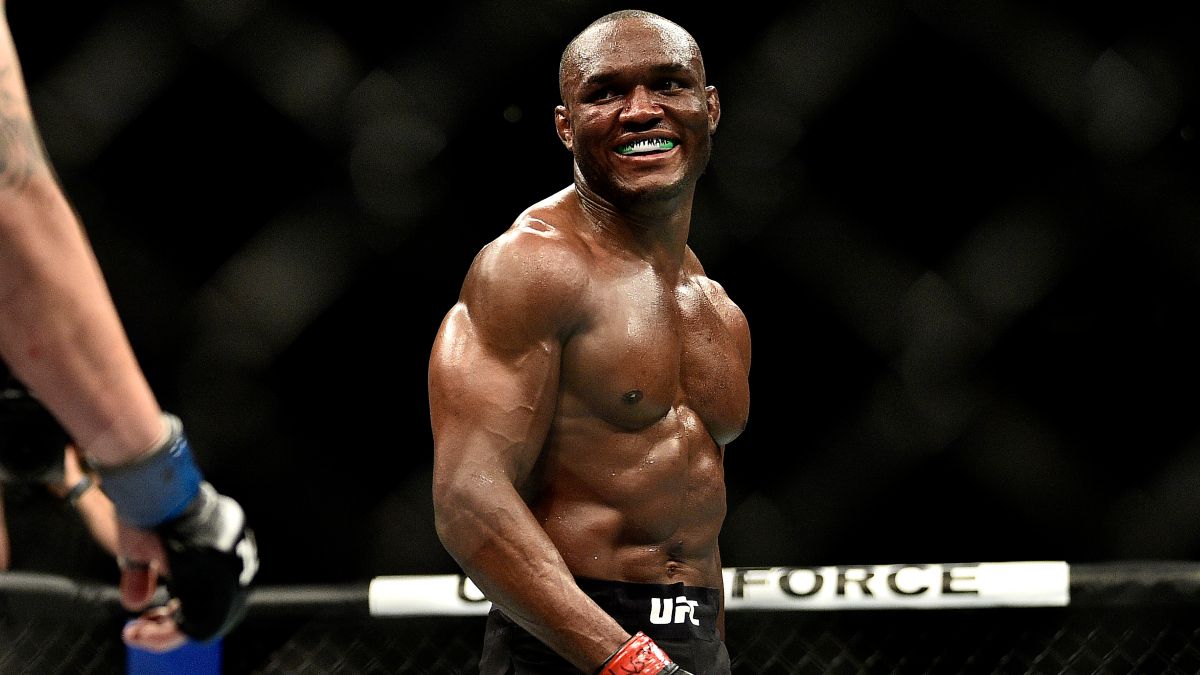 The UFC welterweight champion, Kamaru Usman has been very dominant both inside the octagon and during sparring. The fans have never seen Usman getting knocked down inside the UFC octagon. Though Gilbert Burns managed to rock Usman he was not able to finish the fight in their encounter. However, there is one fighter who has knocked down “The Nigerian Nightmare” in sparring.

And the man is none other than ‘the Menace’ Michael Johnson. He is one of the most skilled boxers in the lightweight division and has huge wins over Dustin Poirier and Tony Ferguson. Unfortunately, Michael Johnson’s UFC career has been full of ups and downs. And the UFC lightweight has not been able to get close to a title shot. 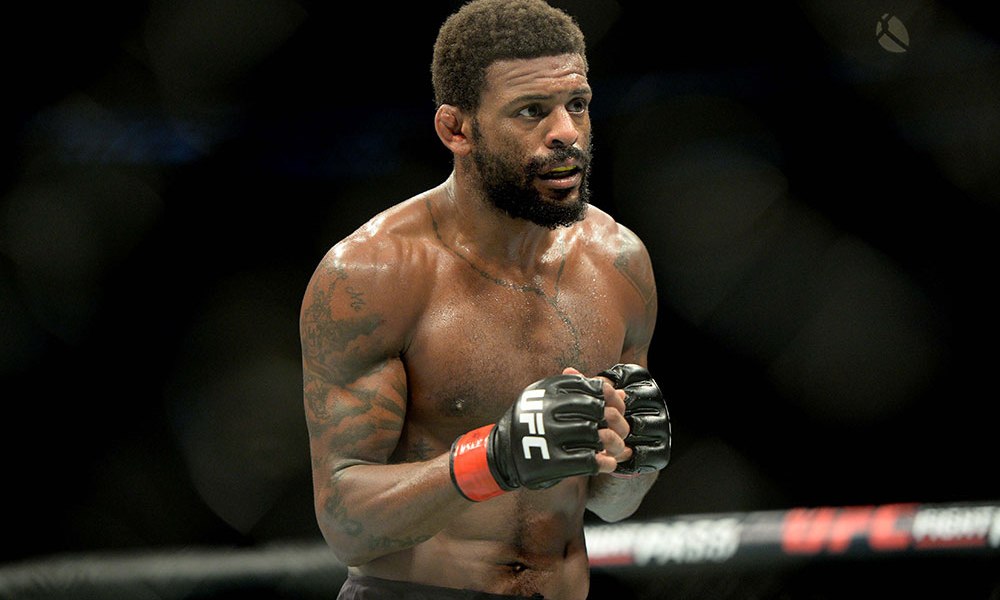 In a recent episode of “True Geordie” the podcast, Usman was asked about his striking strategy, how he goes leaning towards the opponent after taking a shot. To which he mentioned that once he was sparring with Michael back in 2015 before Johnson was getting ready for a fight.

He says ” I have been dropped 1 time, practice or competition I was only dropped 1 time. It was one of my teammates, a UFC fighter, lightweight actually, Michael Johnson”

Kamaru explains that as human beings when we feel a certain pain, we try to hide from the pain. When he got punched and kicked by Michael, he felt the same. Kamaru tried to get away from exchanging punches and in the end, he got clipped and dropped.

After the session, Usman had a long conversation with his coach. His coach advised, “have you tried to walk into the fire. Sometimes you have to walk into the fire and you realize it’s not as hot as you were thinking it is“. Usman confessed that this little shift in his technique changed his fighting a lot. Because he developed mental superiority during the process. “Now I am willing to die for the fight, and that’s not a level that most people are willing to go to“. He is a new fighter since.

What’s next for Kamaru Usman

Kamaru holds a record of 19-1 in his MMA career and 12-0 in UFC. He is the current welterweight champion at UFC. Certainly, the change in his mentality after Michael dropped him has made him a better fighter.

Kamaru’s last fight was against Jorge Masvidal at UFC 261. He won the bout via KO in the 2nd round itself. The champion is facing the “Chaos” next, as confirmed by UFC CEO Dana White. However, Will the ” Nigerian Nightmare” be able to dominate the ring, or will Colby be able to pull off an upset by winning against the champion. That only time can tell.