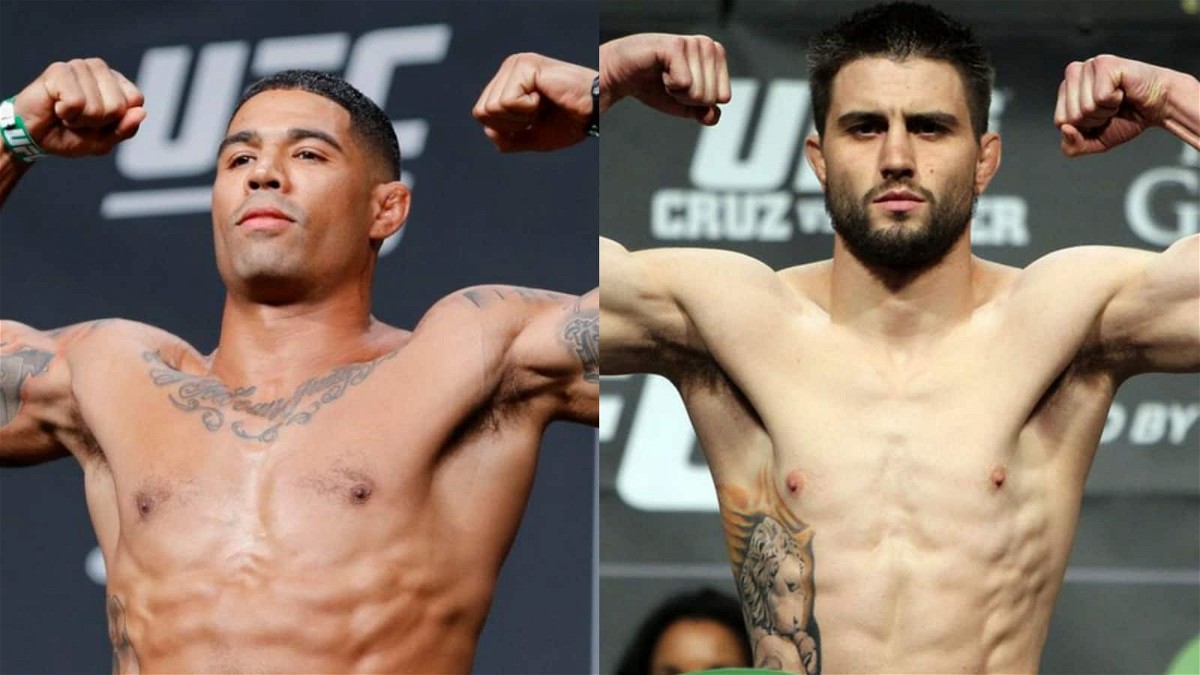 Carlos Condit and Max Griffin are going to meet at UFC 264 inside T-Mobile Arena in Las Vegas in a welterweight bout. The prelims bout is scheduled to begin at 8 p.m ET. Now, before the fight let’s analyze the strengths and weaknesses of both the fighters including predictions and picks.

After going through a five-fight losing streak, Condit finally managed to jump back on the winning track and has since then picked up two consecutive wins to his name. He will look to continue the same momentum going into this bout. Being a veteran who has been around the sports for over a decade, Carlos is certainly the fan favorite.

Condit was at the peak of his career when he fought against Robbie Lawler for a title shot. However, after losing that fight via decision, he just hasn’t been the same. Though he is past his prime, he can still put up a decent show considering his wins over Matt Brown and Court McGee.

On the other hand, Max Griffin is entering the octagon with 2 TKO wins over Song Kenan and Ramiz Brahimaj. The fight with Ramiz was so violent that doc had to stop Ramiz and award Max Griffin with the stoppage win.

Griffin has an absolute advantage over Condit in wrestling. Carlos scores only 39% in takedown defense. Fight fans should certainly expect  Griffin to go back to his wrestling. Condit’s recent losses have all come via submission and the former veteran will look to ensure that the fight doesn’t go to the ground. 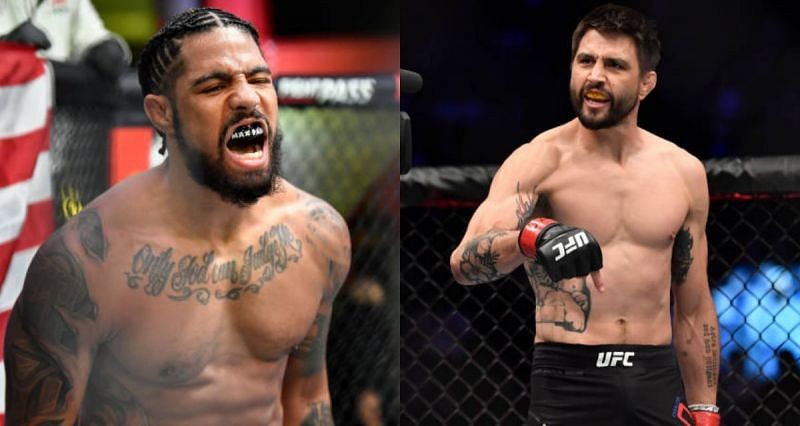 Be that as it may, Griffin could look to stop Condit with his striking considering Condit has never been knocked out, barring the knee injury loss to former welterweight champion Tyron Woodley.

Being a former kickboxer, Carlos has exceptional technique and throws unorthodox combinations quite effortlessly. While Condit still has what it takes to land a decision win, the likelihood of him earning a stoppage win seems very slim. One cannot deny Griffin’s aggressive approach, and from our prediction, it could prove to be too much for the MMA veteran.

It’s safe to say that Griffin is likely to get the win via decision after the end of the 3rd round.