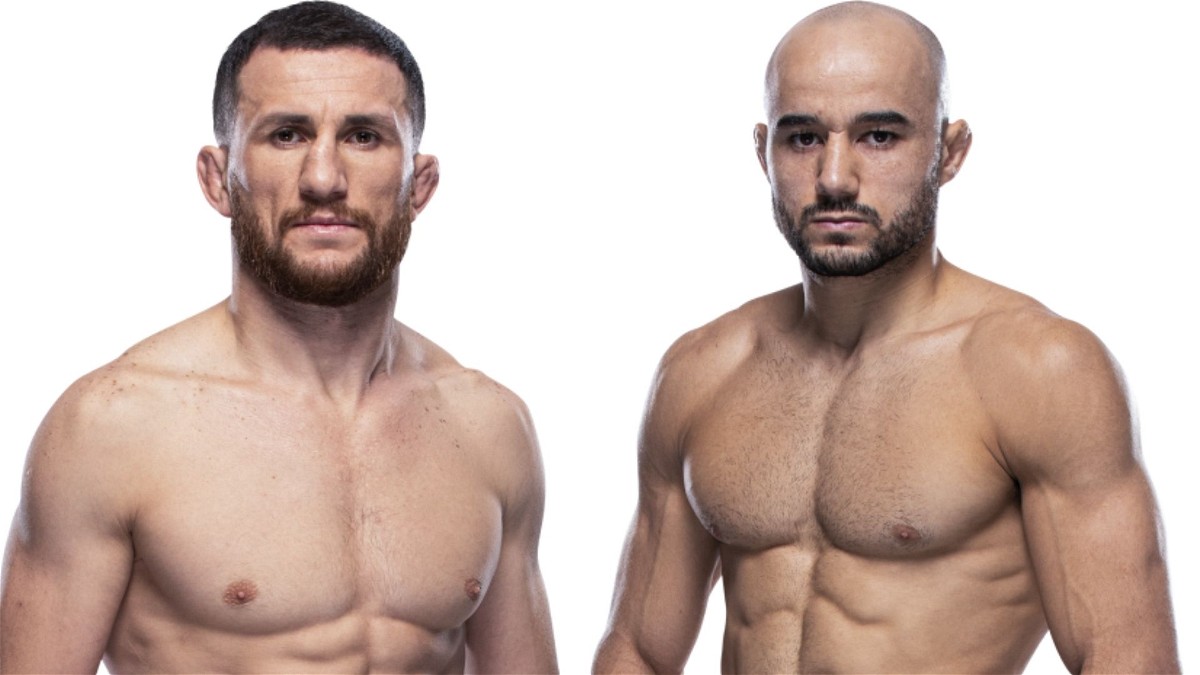 UFC 266’s fight card consists of several exciting fights that have gained a lot of attention from fans all over the world. While the main event has some serious matchups to watch, the prelims of the night are not far away in terms of action-packed bouts. One of such fights is between Marlon Moraes and Merab Dvalishvili.

Marlon Moraes is currently having a hard time in UFC as he is on a two-fight losing streak.”Magic” has fought his last two fights with Rob font and Cory Sandhagen and lost both the fights via knockout. In addition to that, his last win over Jose Aldo was also controversial. As Marlon won the fight with a split decision many thought that Aldo deserved the win. Nevertheless, Marlon would certainly try to end his losing streak by beating The Machine.

On the other hand, Merab has a record of 13-4-0. While his start at the UFC was not that good as he lost his first two fights against Frankie Saenz and Ricky Simon. But, now he has won all six of his last fights in UFC via decision. If Merab can execute his ground game properly, Marlon will have to face his 3rd consecutive loss.

Merab has the style of putting a lot of pressure on his opponents, he likes to push his opponents against the cage and tire them. Merab since his start has evolved a lot and improved his wrestling with time. His last win was against Cody Stamman earlier this year, he dominated the fight by regularly putting Cody against the cage and tiring and beating him and eventually won the fight via unanimous decision. The wrestling and grappling abilities make it harder for his opponents to move according to their will. His 43 percent takedown accuracy proves this point. 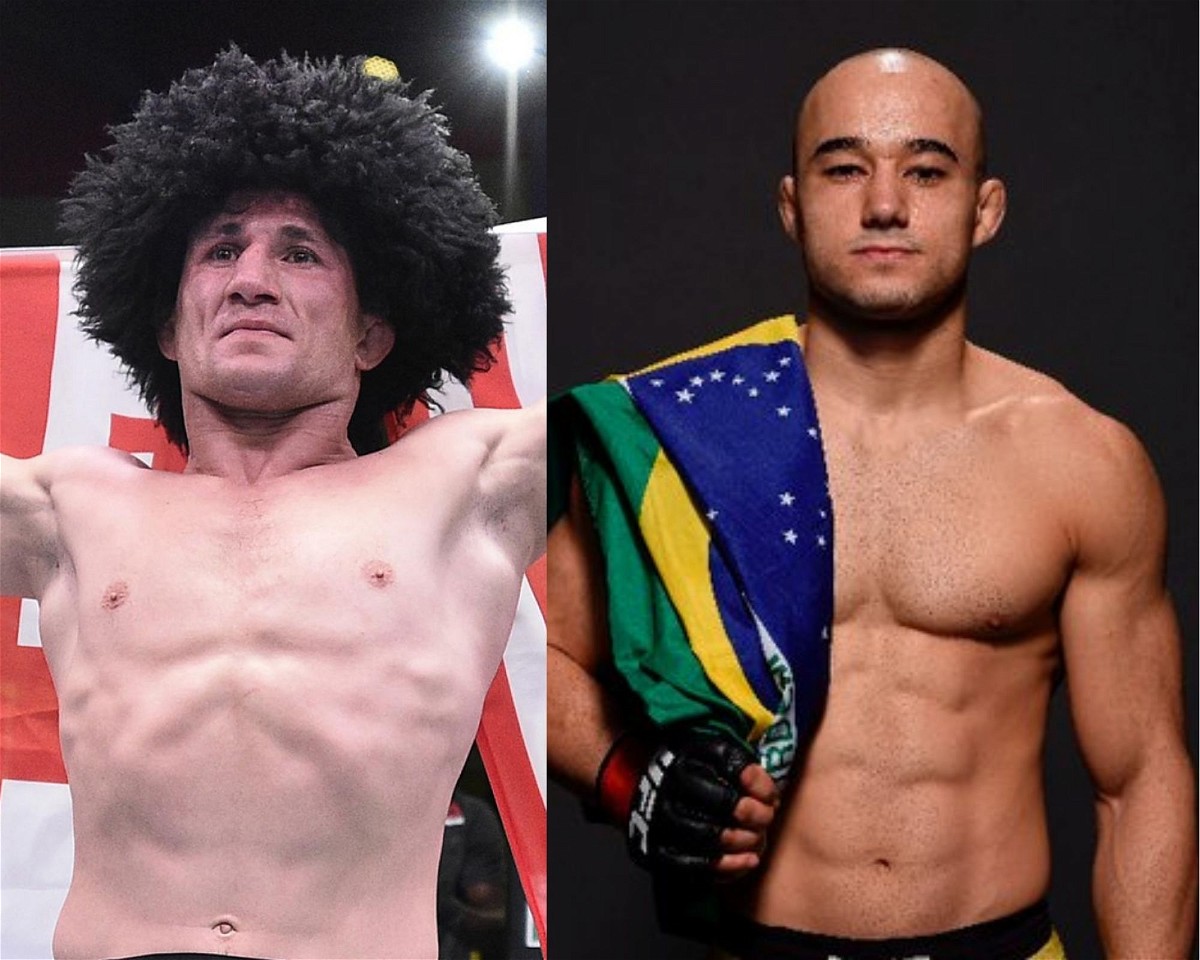 Marlon regularly faces problems when the fight extends to the late stages as he struggles with stamina. He needs to watch out for that as Merab is a stamina freak. With that said Marlon Moraes is an all-rounder, he is good with submissions, his jiu-jitsu is impressive, and has good striking power.

The matchup between these two will be highly competitive. Marlon might dominate in the first round of the fight with his striking. But, eventually, the Machine will get his chance to take down  Marlon. So, it is most likely that Merab will win the fight by decision.