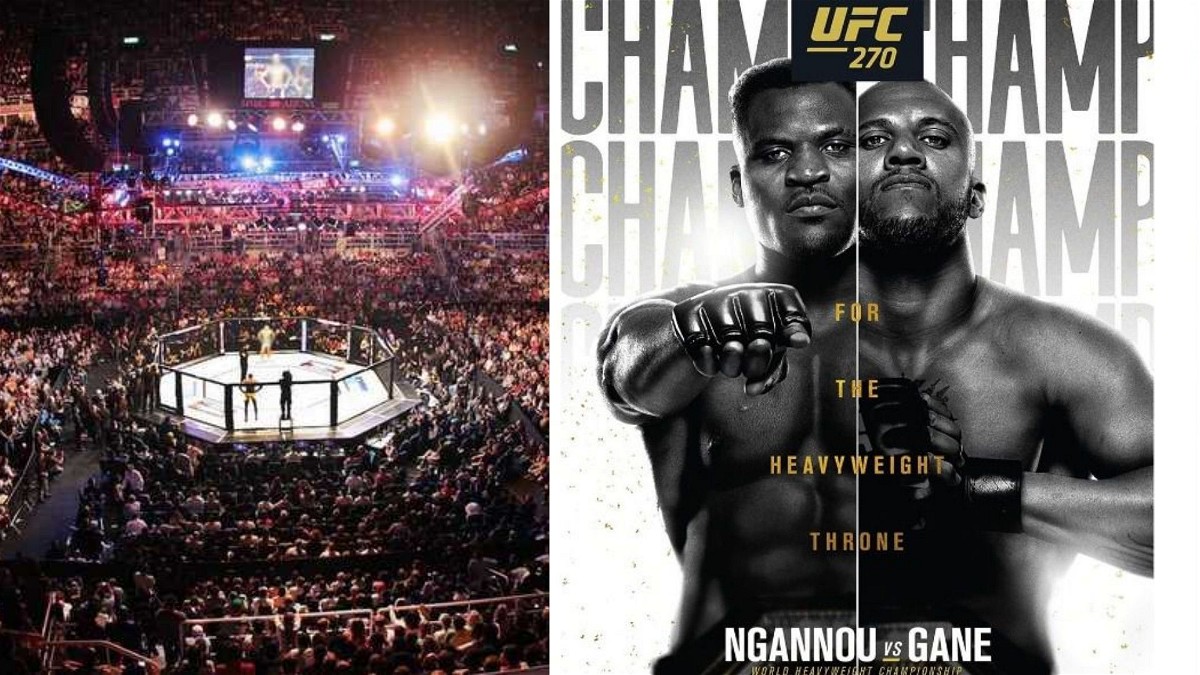 In the co-main event of the evening, Brandon Moreno makes his return against arch-nemesis Deiveson Figueiredo in a trilogy fight for the UFC’s bantamweight championship. Both the fighters last shared the cage back at UFC 263, where Moreno picked up a submission win to become the new UFC bantamweight champion of the world. In the process, he became the first Mexican fighter to hold the UFC gold.

“The buzz and the energy at this place on Saturday night is going to be insane. We are sold out, we haven’t been back there for two and half years in Southern Cal. It’s gonna be incredible. We broke the record for that arena that was held by the Rolling Stone, 3 and a half million. The gate for this fight is $5 million.” White told in an interview with Yahoo Sports.

Needless to say, with such exciting fights on the card, the anticipation among fight fans around the world is high. The UFC 270 PPV goes down inside Honda Center in California. UFC President Dana White has revealed that the gate for the event is a staggering $5 million.

UFC 270 attendance: UFC’s first PPV of the year set to be a hit

Francis Ngannou vs Ciryl Gane is quoted to be one of the most exciting heavyweight match-ups in recent times. Stylistically speaking, it’s power vs technique. Ngannou’s power is something to reckon with inside the UFC cage. The Cameroon-born fighter has time and again displayed his monstrous power.

Meanwhile, Ciryl Gane seems confident that he can take the shots from Ngannou. Gane is confident that after everything is said and done, he would come out victorious with his hands raised and the undisputed belt wrapped around his waist.