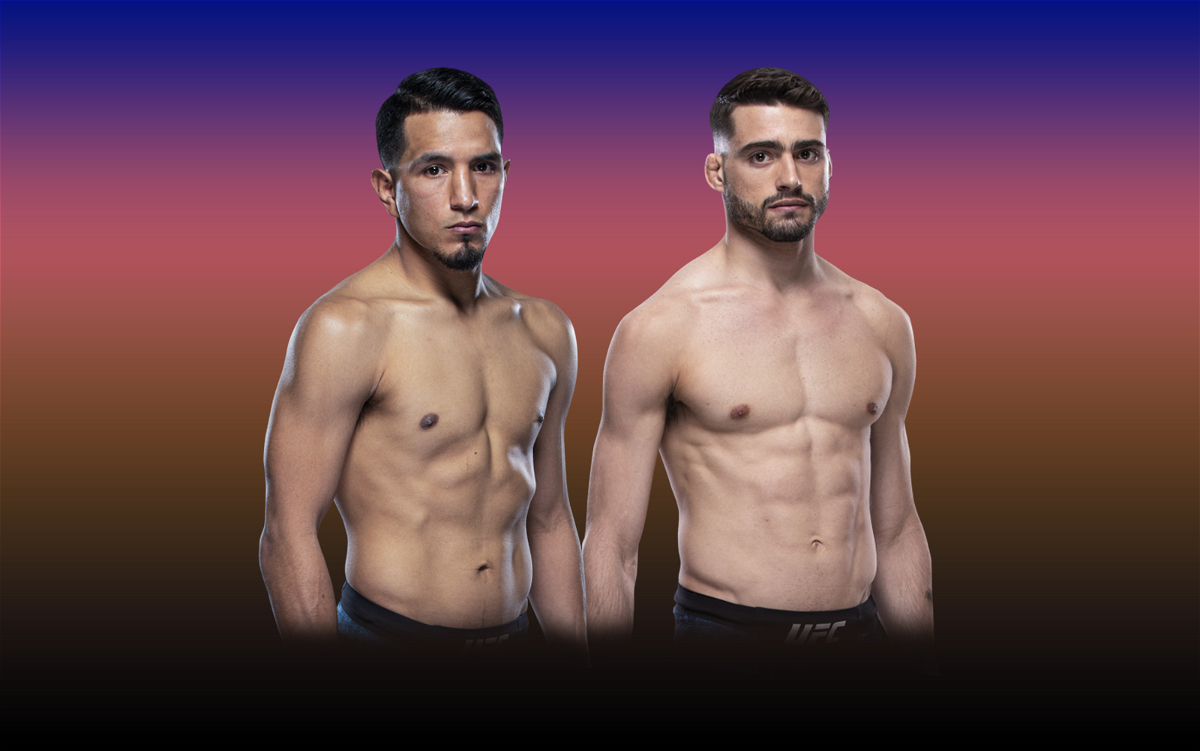 As UFC Fight Night: Cory Sandhagen vs TJ Dillashaw is inching closer let’s take a look at one of the most anticipated matchups in the prelims. Adrian Yanez is going to take on Randy Costa in a three-round contest in the bantamweight division.

Fight fans are excited because both the fighters are young exciting prospects who have taken the entire bantamweight division by storm by their recent performances.

Leading up to the fight both Yanez and Costa are coming off powerful knockout wins in their previous fight. Moreover, both fighters are building their winning streak as Yanez is on a three-fight winning streak whereas Costa has secured back-to-back wins after losing his debut fight. As a result, they will try to showcase their skills once again when they step into the octagon this weekend.

Therefore fight fans could be in for a treat when these two bantamweight fighters throw hands at each other aggressively and draw blood at UFC Fight Night. Before breaking down this fight and predicting the outcome let’s look at the stats of the two fighters.

Adrian Yanez and Randy Costa are currently unranked in the division. As a result, it will be a good opportunity for the two fighters to enter into the top 15 of the bantamweight division by securing an emphatic win at UFC Fight Night. However, as we move on let’s take a look at the styles of the two fighters and how they would approach this matchup. 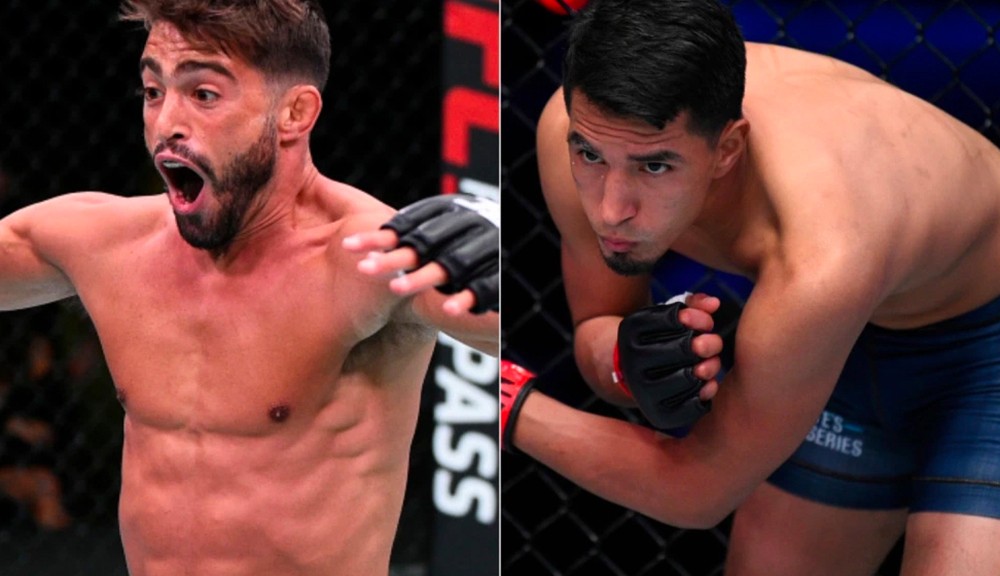 The Zohan and Costa have always been very aggressive and always try to approach fearlessly. Therefore they will head into this fight with the same mindset. Stylistically both the fighters are impressive strikers who have great striking accuracy. As a result, it is expected that this fight will result in a knockout.

However, Randy Costa will step into the octagon as a favorite to win this fight. This is because he has a better striking accuracy than his opponent. Moreover, he lands 7.88 significant strikes per minute which makes him more dangerous than The Zohan. Despite having less experience in the sport, Costa has quickly learned from his mistakes in his debut fight and is developing rapidly.


But it is expected that this fight could go both ways as Adrian Yanez and Costa both have great knockout power. Therefore fans can expect great fireworks from this matchup. In the end, Randy Costa will come on top because he will end up landing more shots than The Zohan and deal great damage. Hence he will knock out Yanez during their fight this weekend.