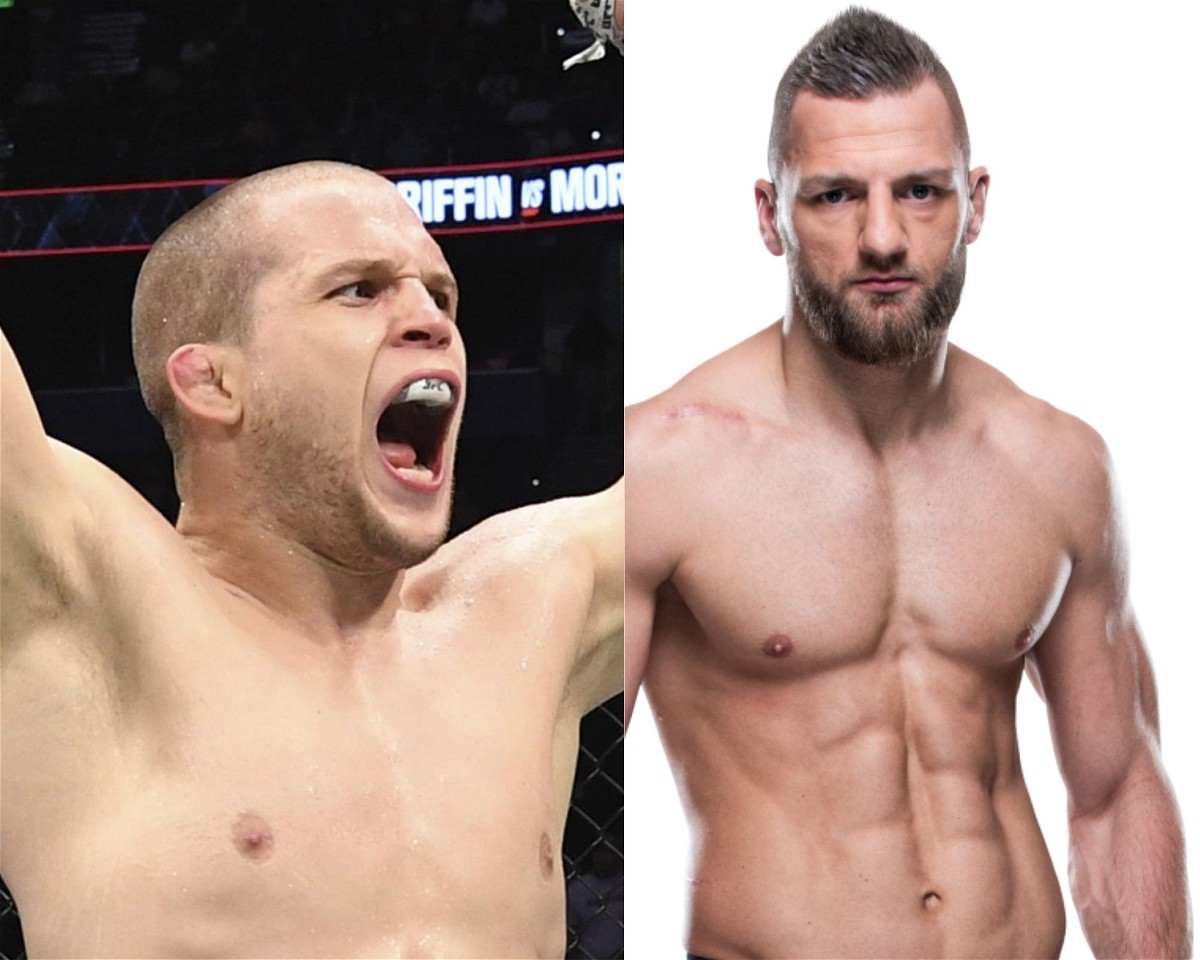 UFC Fight Night, Brunson vs Till features a welterweight bout between Alex Morono vs David Zawada on the main card at the UFC Apex in Las Vegas. Along with many incredible match-ups, this welterweight bout is also worth the attention of fight fans on Saturday.

Recently,  Alex Morono (31 ) defeated the Cowboy Cerrone to record one of his best career wins. But, there has always been a problem of inconsistency with Morono. In his last five fights, he has beaten Max griffin in war, got knocked out by punches against Kalinn, beat McKee 30-27 winning all three rounds. Just when fans thought he can start a winning streak, he lost to Anthony Pettis via a unanimous decision. However, with his recent victory against Cerrone, he must be looking to built momentum with another win.

On the other hand, David Zawada is 1-3 in UFC. But, is coming off a loss against Ramazan Emeev. However, his only win in UFC came against Eagle’s cousin Abubakar Nurmagomedov. With a poor UFC record, David must be eager to improve it by winning this bout against Morono

UFC Fight Night, Brunson vs Till: Morono vs Zawada Breakdown and Prediction

Zawada was planning to fight Sergey Khandozhko. Now, as he has opted out David has to come up with a different game plan against Alex Morono. Who is not new to short notice fights. Zawada’s strength is his power. But, he has been unable to showcase his regional power in the UFC. The fight with Abubakar shows that he is not only relying on kickboxing rather is ready to change plans according to his opponents. 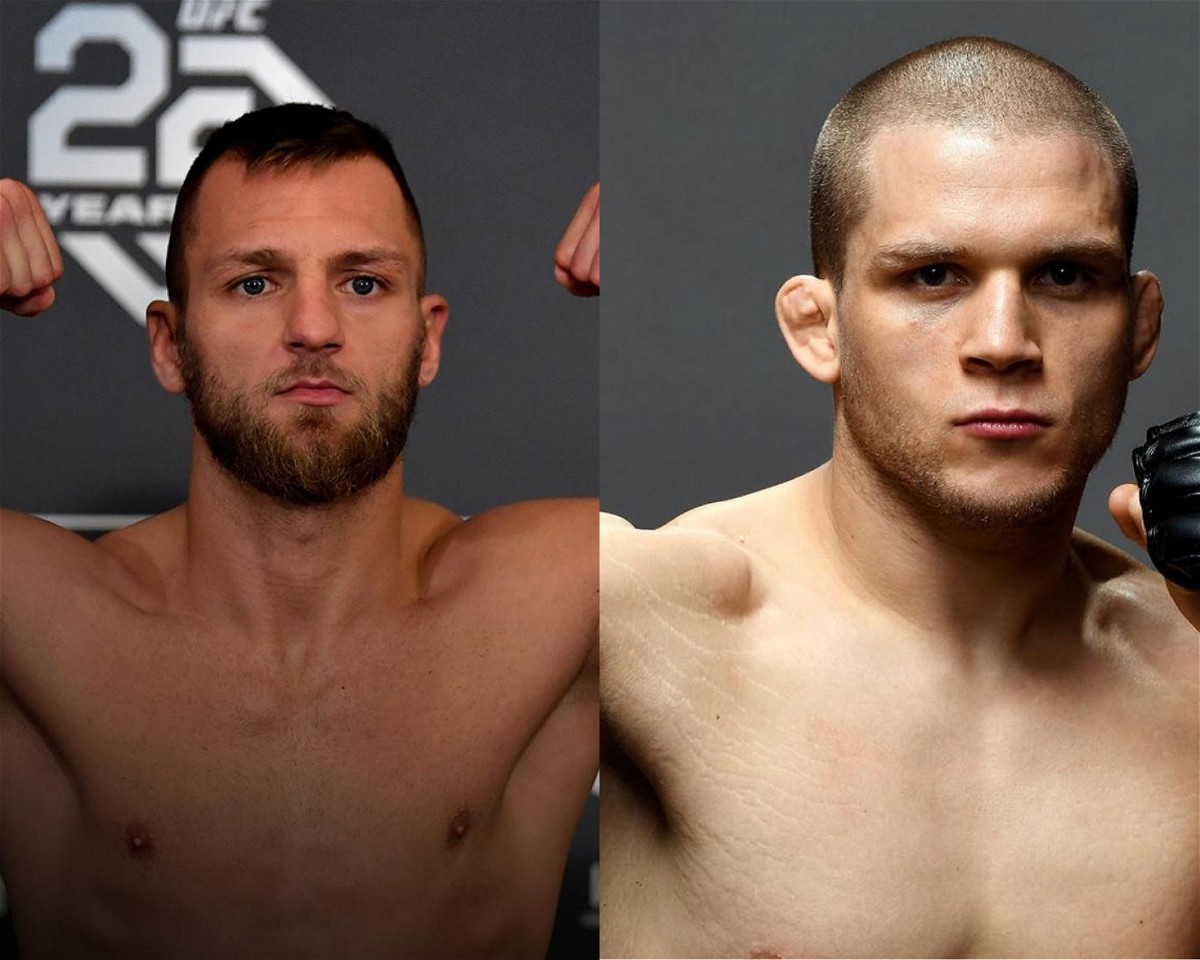 Alex on the other hand is also a well-rounded fighter. The UFC veteran will have the advantage of his experience. Morono is a volume striker, when compared to Zawada, his punches might look low-powered. But, his volume compensates for it. he also has a good ground game. Alex is a fighter who creates pressure early in the bout with his volume punches and technical boxing.

Both the fighters have good cardio which assures that the fight should go the distance. However, if Morono starts striking with his volume early in the bout David might be in a trouble.

Even though both the fighters are well-rounded, Morono has better technique between the two. With his momentum, he should sway David away.