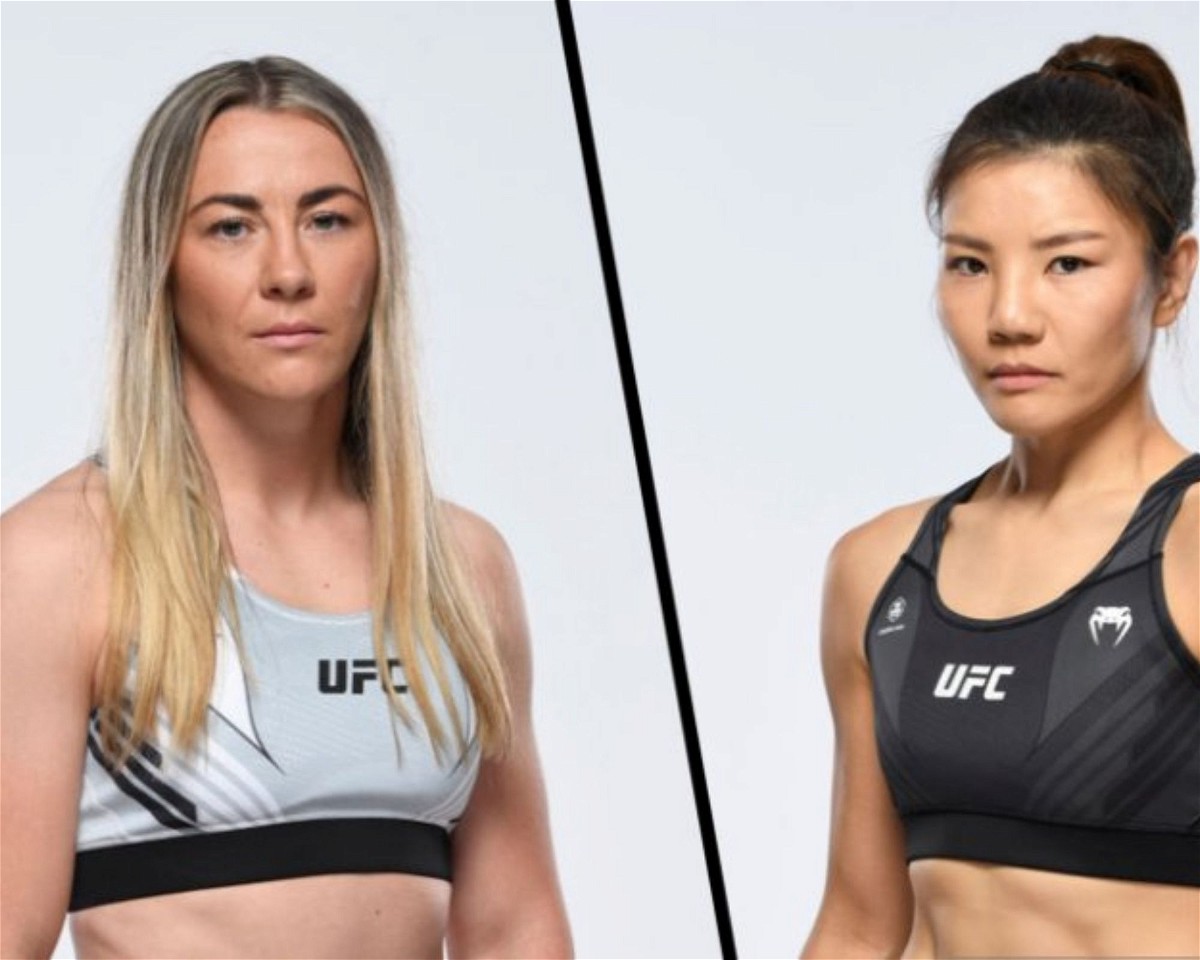 UFC Fight Night, Brunson vs Till will feature many incredible match-ups. One such fight is a women’s flyweight clash between Molly McCann and Ji Yeon Kim in prelims at the UFC Apex in Las Vegas. So, let’s analyze the strengths and weaknesses of both the fighters including predictions and picks.

Molly ‘Meatball’ McCann’s  UFC debut was back in 2018. Her debut against Gillian Robertson didn’t go well as she lost via technical Submission. But, Liverpool’s own Molly then won back-to-back 3 fights over Priscilla Cachoeira, Ariane Lipski, and Diana Belbita. However, her 3 win streak ended after she lost to Taila Santos via unanimous decision. In her last bout, she again lost to Lara Procópio making in two losses in a row. Molly would be looking to get back into winning momentum since she is winless for the past two years.

On the other hand, Ji Yeon Kim is 3-3 in the UFC since her debut in 2017. In her last bout, she lost a unanimous decision to Alexa Grasso. Her last win came against Nadia Kassem back in 2019. ‘Fire Fist’ Kim fought her highest no of fights in the year 2018. She beat Justine Kish and Melinda Fabian and lost to Antonina Shevchenko in the same year. Since then, she has only fought twice.

With a 10″ reach advantage Kim won’t find it difficult to fight on the feet against Molly. However, Molly is also a solid boxer and will go toe-to-toe with Kim. But, her accuracy and volume will decide if she can stand against Kim or not.

With an inconsistent takedown defense of 42%, Kim might be in a trouble against Molly’s ground game.