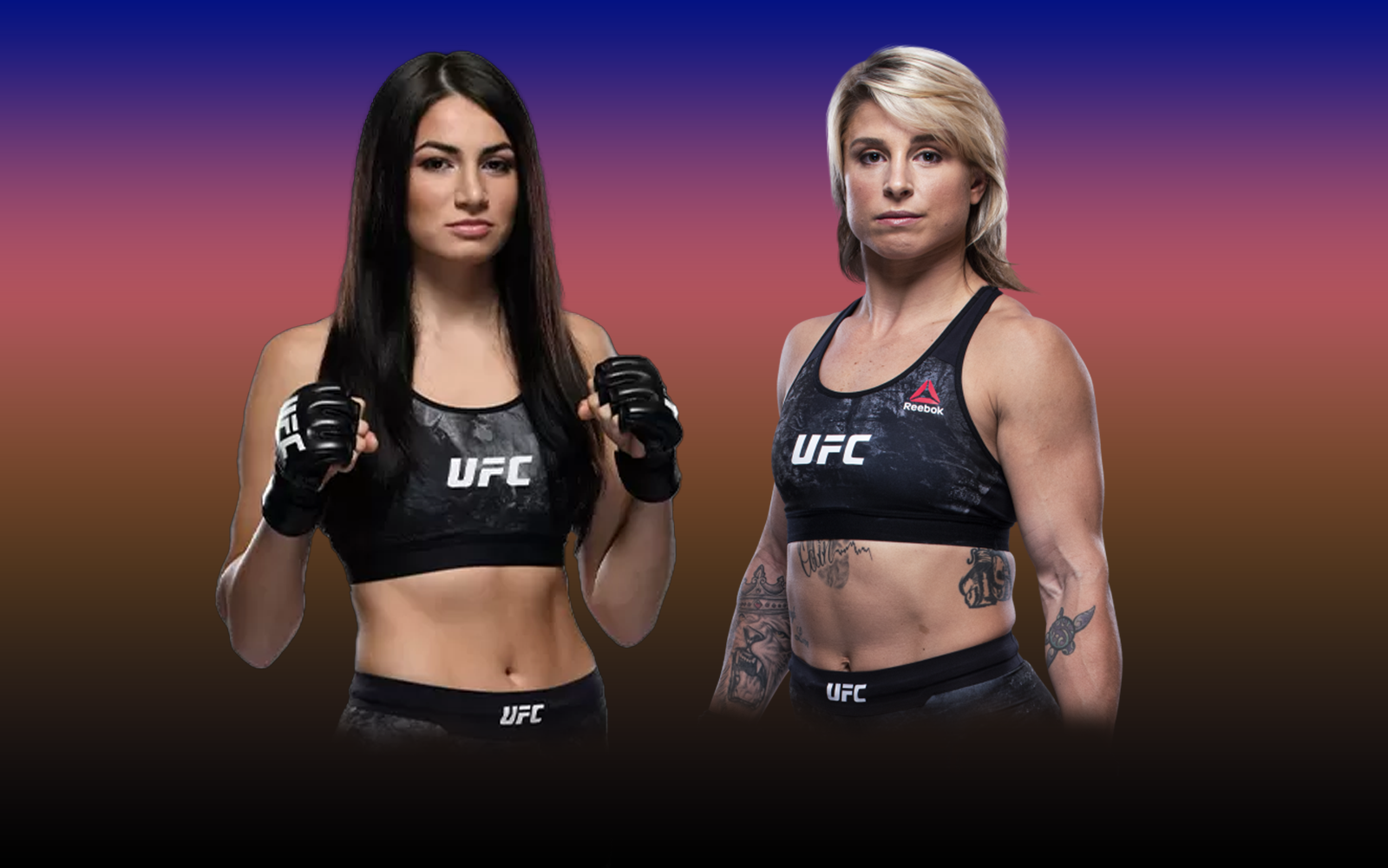 UFC Fight Night: Cory Sandhagen vs TJ Dillashaw will begin next weekend at the Apex in Las Vegas. As a result, let’s take a look at one of the fights in this event. Diana Belbita will face Hannah Goldy in a three-round contest in the Women’s strawweight division. Furthermore, this will be the first fight of the prelims in UFC Fight Night.

Both the fighters have been coming off a defeat in their last matchup. As a consequence, they will try to bounce back from this adversity when they step into the octagon this weekend.

Moreover, The Warrior Princess has fought twice in UFC and is on a two-match losing streak. Therefore she will look to secure her first win in the promotion against  Hannah Goldy.

On the other hand, 24k who earned a UFC contract after impressive everyone in the Dana White contender series will also try to get her first win in the UFC this weekend. Moreover, As we move ahead let’s take a glance at the statistics of the two fighters and break down the fight.

Both the fighters will throw everything that they have in this bout to win their first fight in the promotion this weekend at UFC Fight Night. If you take a look at the statistics presented above then one can easily notice that there is a significant difference in the height and reach of the two fighters.

Diana Belbita has a four-inch height advantage and also has a seven inches reach advantage. Therefore the Warrior Princess can make significant use of her physical advantage and develop a game plan accordingly. Moreover, she is a good stand-up fighter and has the ability to absorb strikes. 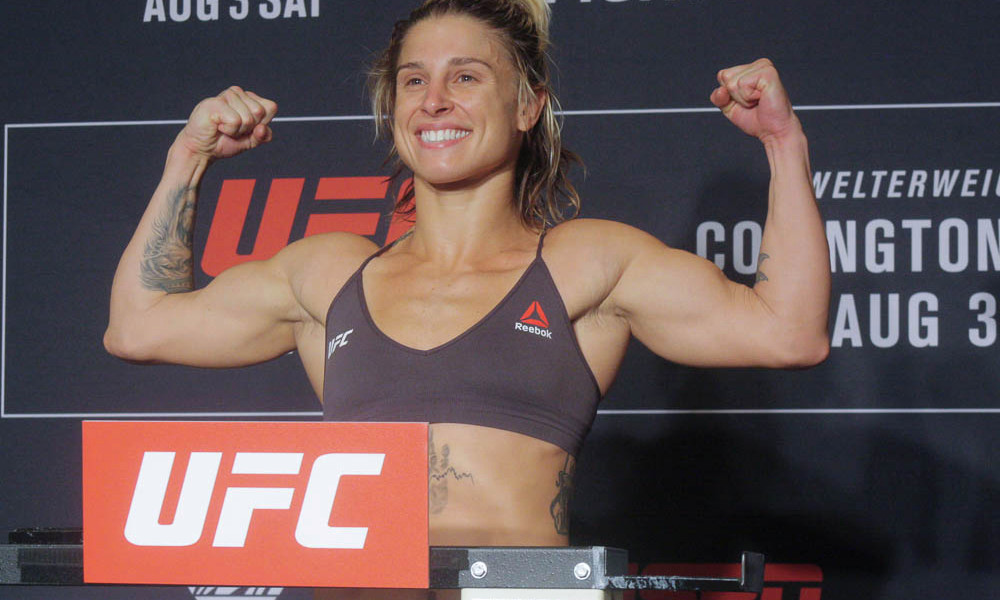 If we take a look at Hannah Goldy’s strengths, she is a very good striker with decent striking accuracy. Even though she lost her debut fight via unanimous decision, Hannah managed to land 6.53 significant strikes per minute.

As a result, this bout si expected to turn into a striking contest. Therefore this fight will probably end up going the distance because both fighters have the ability to land a large volume of strikes and also have a strong chin to take those shots.

However, Diana Belbita has a weak ground game and if Hannah Goldy manages to somehow take her down in the fight then this bout can go her way. As a result, The Warrior Princess will probably win the fight by using her reach advantage.

Nevertheless, it will be a very close fight as both the fighters have some weaknesses and possess similar strengths.