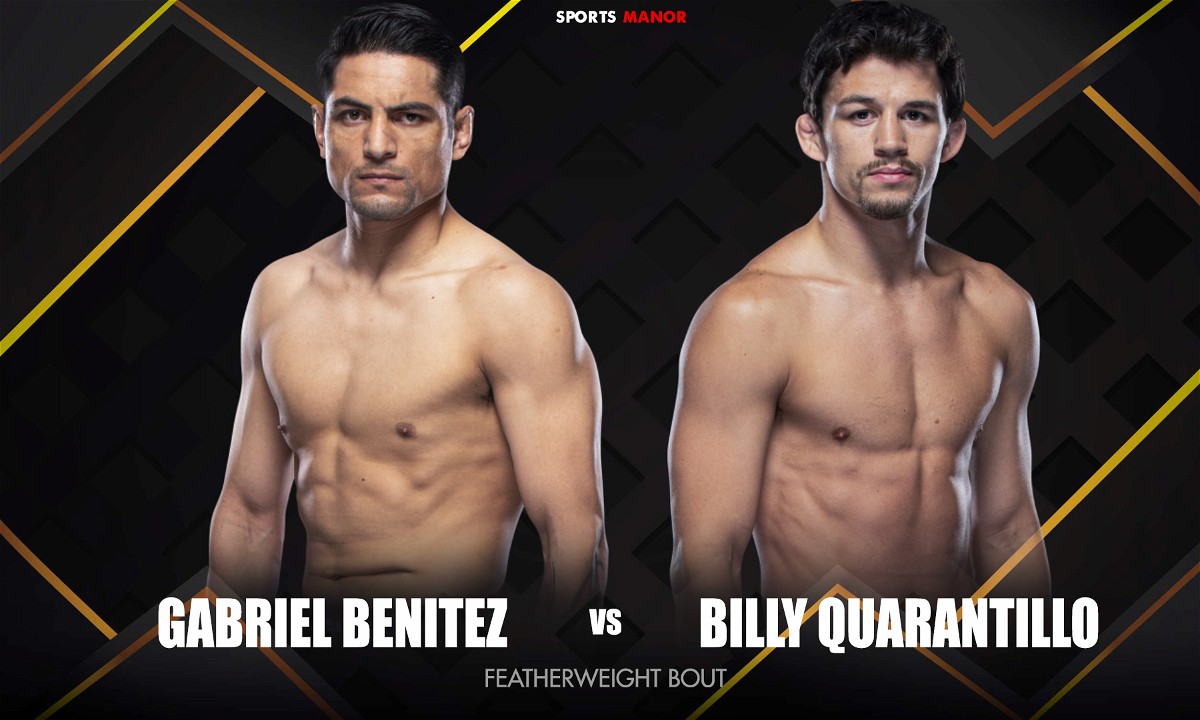 Gabriel Benitez will go head to head against Billy Quarantillo on the main card of UFC Fight Night: Islam Makhachev vs Thiago Moises. Moreover, this bout will take place at the featherweight weight class. Both the fighters will open the proceedings and try to put on a great display for the fans.

The Moggly is coming into this fight with a knockout victory over Justin Jaynes in his last fight in 2020. As a result, his morale will be very high and he will look to secure an astounding win over his opponent this weekend.

On the other hand, Billy Quarantillo suffered his first loss at the hands of Gavin Tucker in his last fight in December 2020. Therefore a win over an experienced fighter will help him make a mark in UFC. Leading up to this fight, let’s take a look at the statistics of the two fighters that will take on each other at UFC Vegas 31.

Both the fighters are currently unranked in the division. Furthermore, Benitez had fought his last two fights in the lightweight division. As a result, it will be interesting to watch how he fares in the featherweight division because it is difficult to switch weight classes constantly.

Let’s take an extensive look at how the two fighters have fought over the years and try to break down and predict the outcome of this fight.

Gabriel Benitez will make a return to his conventional weight class in this fight as he takes on Billy Quarantillo this weekend. The Moggly had mentioned during media day at the Apex that he wishes to fight in both lightweight and featherweight divisions.

However, it is easier said than done because Gabriel has a mixed record in both divisions. As a result, it will be difficult to make a transition in the future. 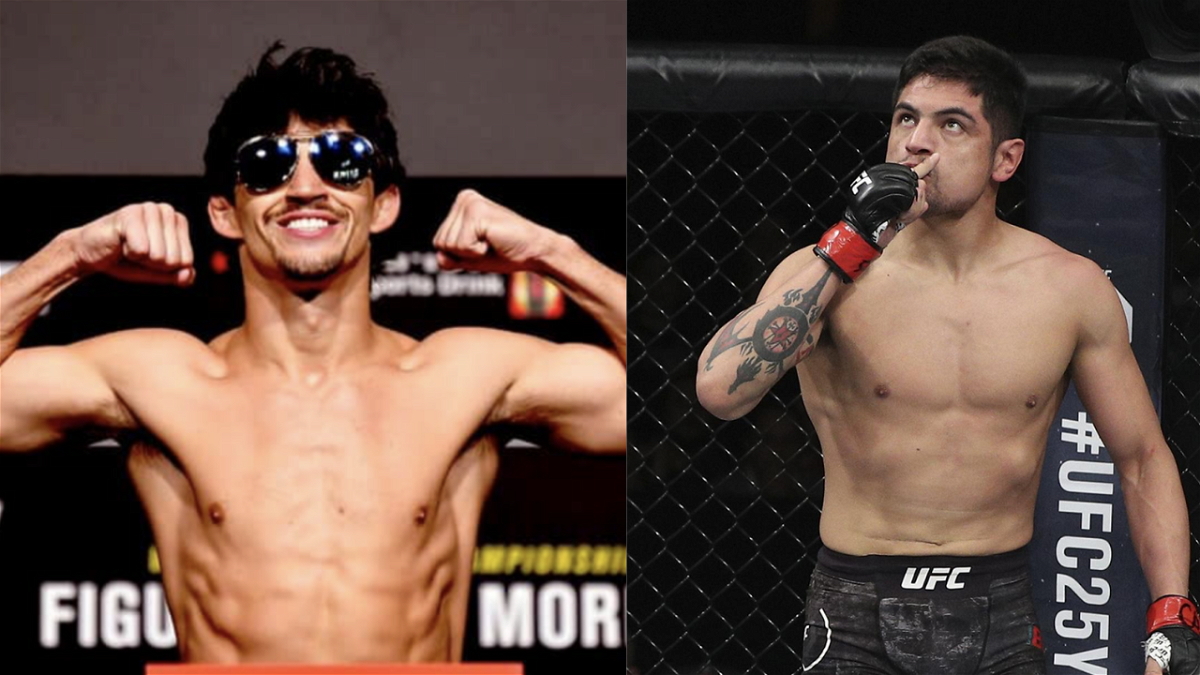 However, by taking a look at the stats, Gabriel Benitez has a great record in terms of winning fights by finishes. This is because out of the 22 wins, he has won 18 fights by knockouts and submissions combined. Therefore there are high chances that fans might be able to witness yet another finish when he steps into the octagon.

Gabriel Benitez is a well-rounded fighter but he often depends on his grappling. On the other hand, his opponent Billy Quarantillo is a great striker who has secured a majority of his wins via Ko/Tko. Moreover, he has an impressive stat of landing 5.28 significant strikes per round and has great striking accuracy.

Consequently, Quarantillo can adapt as per the situation demands and is a more versatile fighter than Gabriel Benitez. This is because he has good grappling skills and Billy will vary of the submission threat that Benitez possesses. As a result, he will have the upper hand in this bout.

In the end, this will be a closely contested fight as both the fighters are equally strong. But Billy Quarantillo’s impressive striking ability will make a difference and help him win this fight via decision.