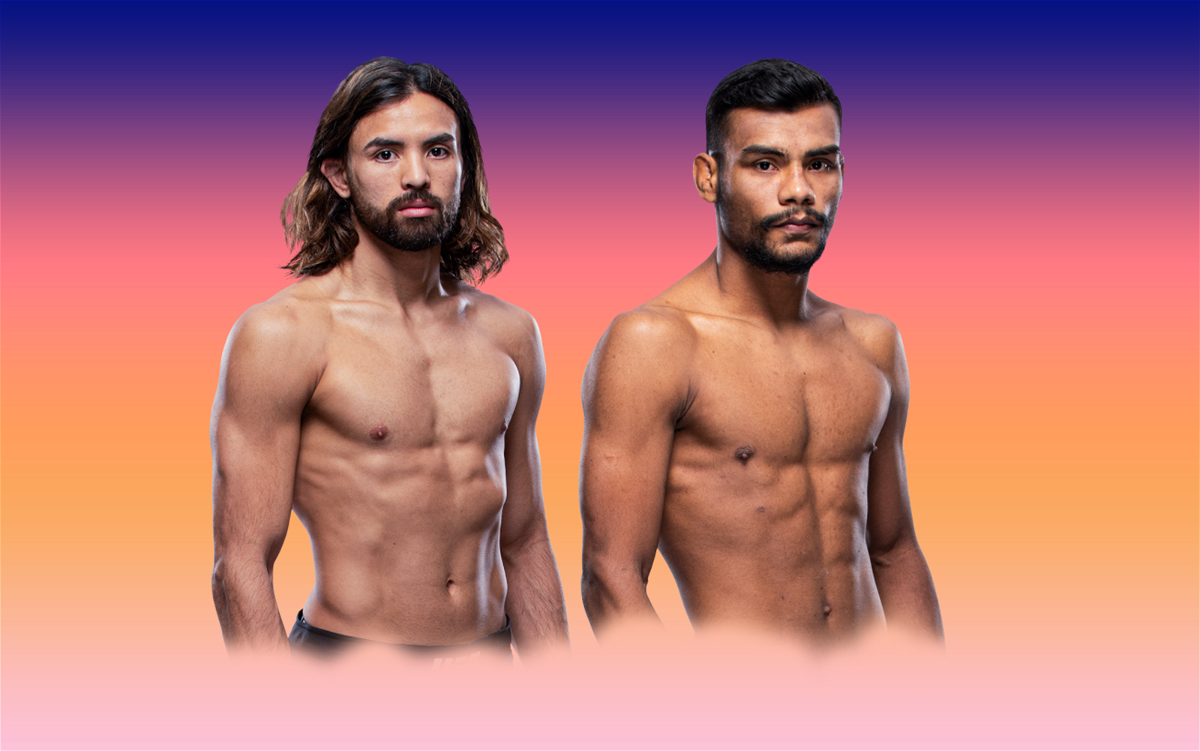 There is less than a week left before UFC Fight Night: Cory Sandhagen vs Tj Dillashaw commences. As a result, let’s take a look at one of the fights on the main card in this event. Kyler Phillips will take on Raulian Pava in a three-round contest in the bantamweight division. Both the fighters are coming into this fight from a win in their last bout.

Kyler Phillips made his debut in the promotion in 2020 after securing a contract by winning his fight in Dana White Contender Series. Since his debut, the Matrix is on an unbelievable run as he has won all his fights. Hence He will enter into this bout with a three-fight win streak and will look to extend his streak and maintain his undefeated run.

On the other hand, his opponent Raulian Paiva had a complete opposite start in the promotion as he lost his first two fights. But he picked up and learned quickly from his defeats as he has earned back-to-back wins. Therefore it will be an interesting battle between two bantamweight fighters who are trying to make a name for themselves in the division.

Let’s compare the stats of the two fighters battling at UFC Fight Night and break down their bout.

Kyler Phillips who is currently ranked 14th in the bantamweight division will look to get into the top ten rankings by defeating Raulian Paiva at UFC Fight Night. Whereas Paiva will have a great chance to break in the top 15 if he gets a win this weekend. The Matrix will enter into this fight as a betting favorite. As a result, there will a lot of expectations on him to defeat Raelian. A violent win for the hot prospect will raise his stocks in the promotion and he will start grabbing the eyeballs of the fight fans all across the world. 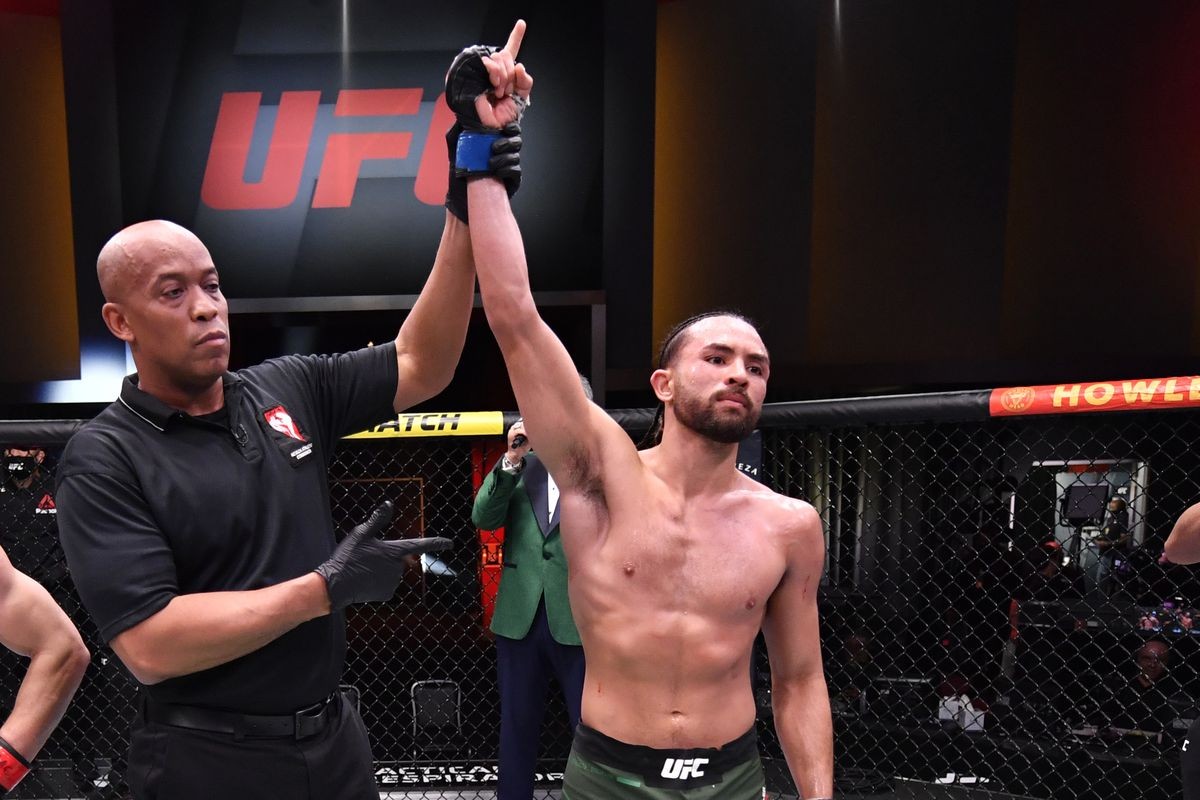 If we compare the fighting styles of the fighters, both of them are good strikers but The Matrix has an upper hand in this battle as he can control the narrative of the fight. He is well adept in grappling and has an impressive takedown accuracy of 63%. Furthermore, he has a remarkable 5.32 significant strikes landed per minute. Therefore he can control the fight as per the situation demands and end up dominating this match.


Thus Raulian Paiva is expected to face a lot of difficulties in this bout. Another reason that adds to the woes of Paiva is that he tends to absorb a lot of damage during fights. Hence it could prove fatal against a fighter with a caliber of Kyler Phillips. Therefore Phillips will rightly enter into the octagon as a favorite and will maintain his winning streak this weekend.

Also Read: Gilbert Burns Throws an Open Challenge for Leon Edwards – “Why You So Quiet?