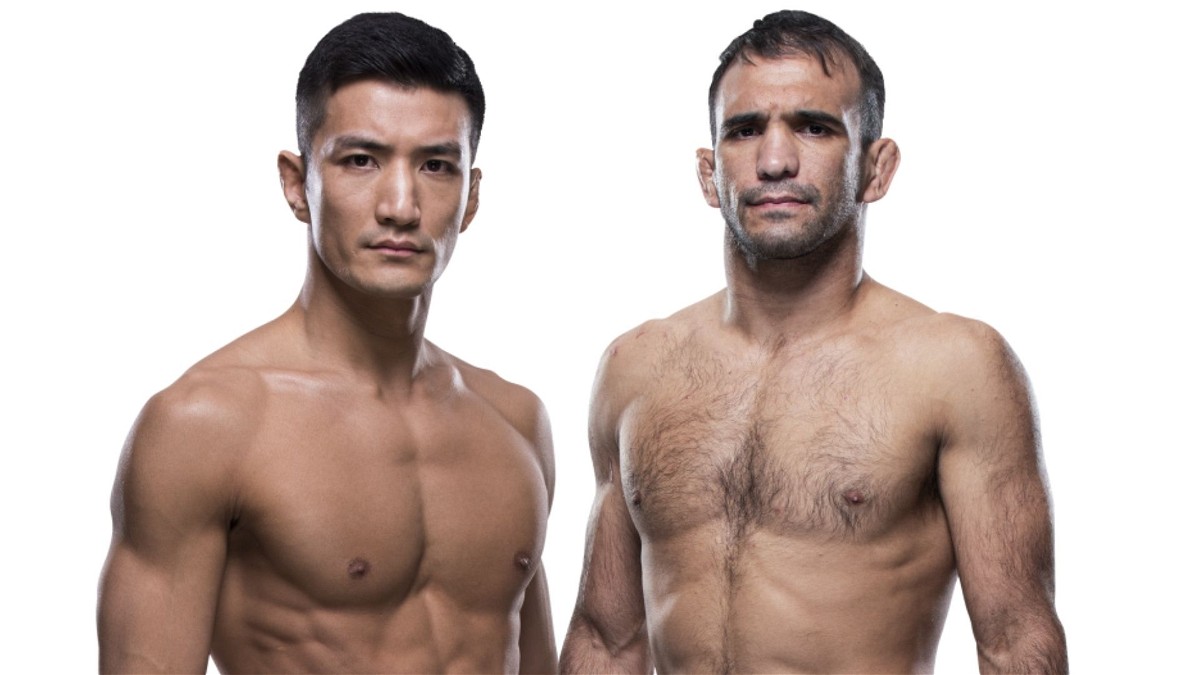 UFC Fight Night: Uriah Hall vs Sean Strickland goes down on 31 July inside UFC APEX in Las Vegas. The event features many exciting matches but let’s take a look at one of the fights in the main card of this event. Kyung Ho Kang will go head to head against Rani Yahya in a three-round contest in the co-main event in the bantamweight division.

Leading up to this fight, the two bantamweights are coming off a win in their recent matchup. Moreover, both the fighters have only lost once in their last five fights. As a result, they will be very confident this weekend and both the fighters will strive to get a win to make a huge stride in their career.

Both Rani and Kyung are currently unranked in the division. Therefore it would be a great opportunity for the two fighters to secure a win and get into the top 15 of the bantamweight division. Before breaking down the fight and give predictions, let’s take a look at the stats of the two fighters.

Kyong Ho Kang is on a roll with a three-fight win streak since losing to Ricardo Ramos via split decision at UFC 227. Therefore Mr. Perfect would try to maintain his winning streak this weekend by defeating Rani Yahya at UFC Fight Night Vegas 33. On the other hand, Rani has one win, one draw, and one loss in his last three outings in the octagon. Hence Yahya has a great opportunity to rejuvenate his career by getting a win against an in-form opponent. 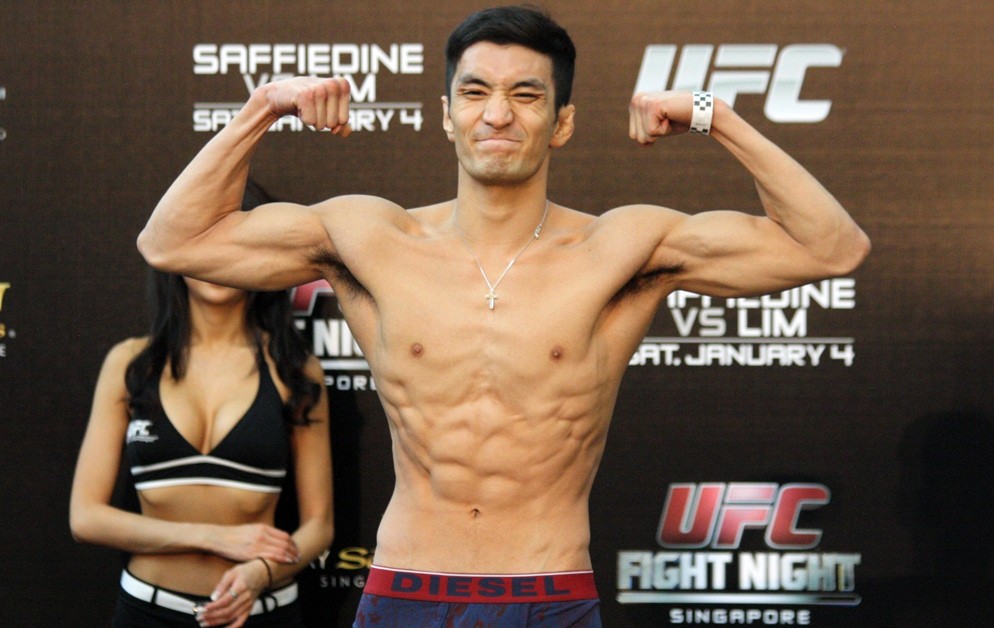 If we take a look at the styles of the fighters, both Kyong and Rani Yahya have good grappling skills. Additionally, both fighters like to control the fight by keeping their opponent on the ground. As a result, both fighters have excellent submission skills. Mr. Perfect has won 50% of his fights in UFC by submission. Whereas the Brazilian fighter has won seven fights via submission in the promotion.

As a consequence, this contest will be between two grapplers and whichever fighter will be able to take down his opponent first would have higher chances of winning this fight. Moving on, if we take a look at the stats Kyung Ho Kang has great height and reach advantage. Therefore this physical advantage will be very useful for the South Korean fighter.

Kyung Ho Kang will be the favorite coming into this fight as his striking and takedown accuracy is better than Rani Yahya. He could dominate the fight while standing up and exchanging blows or also control Yahya on the ground. Therefore the Korean fighter is expected to win this fight.