UFC Fight Night: Barboza vs Chikadze will commence tomorrow at the Apex in Las Vegas. As a result, there are several exciting fights that are expected to grab the attention of fight fans. So let’s take a look at the opening fight on the main card that will take place at UFC Vegas 35.

Makhmud Muradov will take on Gerald Meerschaert in a three-round contest in the middleweight division. Leading into this fight, both the fighters are coming off a dominating win in their previous fight. Therefore they would love to continue their winning momentum at UFC Fight Night Vegas 35.

Before breaking down the fight and predicting the outcome, let’s compare the height, reach, and stats of the two fighters that will step into the octagon to kick off the show.

Since making his debut at UFC Fight Night: Hermansson vs Vettori in 2019, Makhmud Muradov has fought three times in the octagon and is currently undefeated in the promotion. As a result, a dominant win over an experienced Gerald would likely help him get into the top 15 of the division. 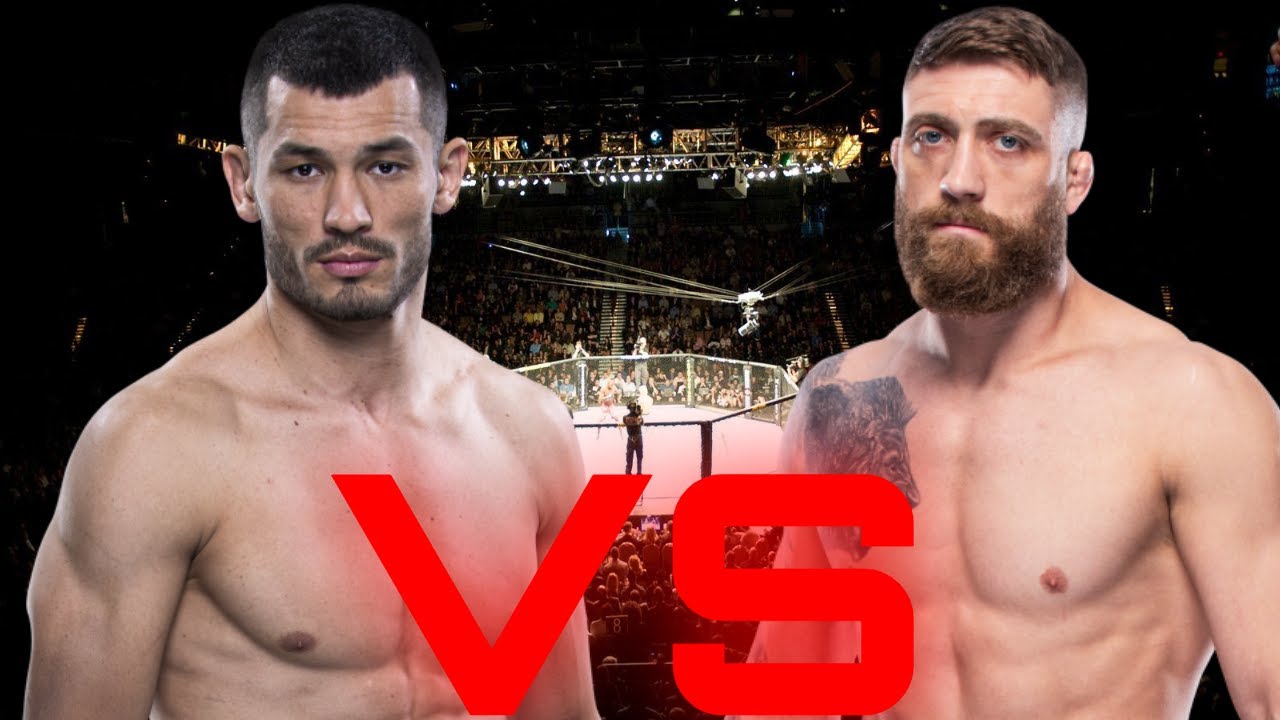 On the other hand, GM3 has not been able to consistently win fights and make a mark in the middleweight division. Thus, he desperately needs a win in order to make some progress in the division. Moving on, let’s take a look at the styles of the two fighters that will go head to head against each other tomorrow.

Gerald Meerschaert’s twenty-four out of his thirty-two wins in Mixed Martial Arts have come by submission. As a result, the above stat is a testament to Gerald’s exceptional submission skills. Therefore the American fighter is very dangerous on the ground and can submit any given middleweight that comes in his grasp.

On the other hand, the Tajikistan-born fighter has good striking skills. Moreover, he has great knockout power and has won his last two fights via KO. Hence Mach’s power would prove to be the difference-maker in this fight. Therefore he will enter as a favorite in this contest. In the end, it is expected that he would get his hand raised by the referee at the UFC Apex in Las Vegas.