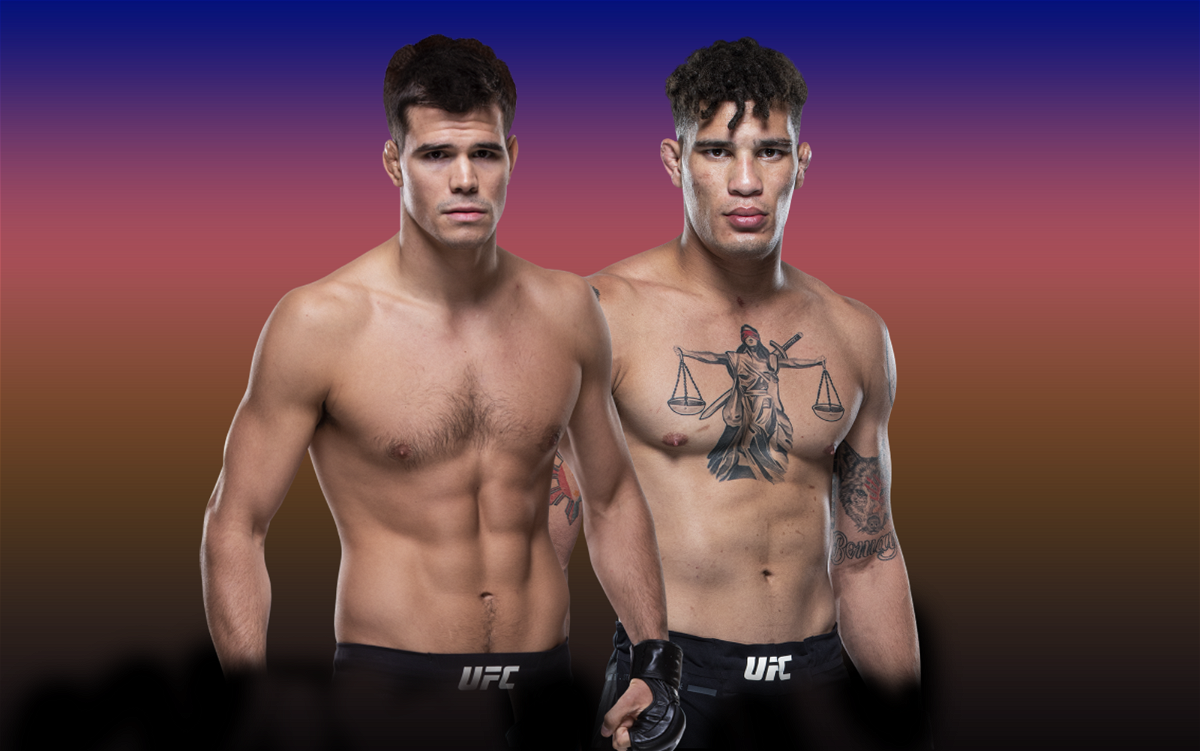 UFC Fight Night: Cory Sandhagen Vs TJ Dillashaw is not stacked with superstars but features many interesting bouts. This includes a welterweight bout between Mickey Gall vs Jordan Williams. Furthermore, this will be the opening fight on the main card of the event. As a result, they will look to kick off the event with a bang and impress everyone around the world.

Coming into this bout, both the fighters have lost their previous fights. Mickey Gall lost against Mike Perry via decision in 2020 at UFC on ESPN. On the other hand, debutant Jordan Williams also lost his fight via decision against  Nassourdine Imavov in October 2020 at UFC Fight Night.

Therefore both the fighters will look to bounce back from a defeat by securing an overwhelming victory this weekend. Mickey Gall made his debut in the promotion in 2016 and impressed everyone with three consecutive wins. During this run, his most notable win was against former WWE wrestler Cm Punk who was making his debut in UFC.

But he was unable to capitalize on his strong run and fight for the title as he suffered his first defeat in UFC against Randy Brown at UFC 217. Since that defeat, he has a mixed record in the promotion and has not been able to create a mark in UFC. As a result, an emphatic win over Williams will help him revitalize his UFC career.

Let’s take a look at the stats of the two fighters before breaking down the fight and predicting the outcome.

This will be a good opportunity for Jordan Williams to get his first win in the promotion that too against an experienced fighter. A win against Mickey Gall at UFC Fight Night will certainly kickstart the career of Jordan Williams. However, it won’t be so easy to defeat Mickey Gall as he is a tough fighter. 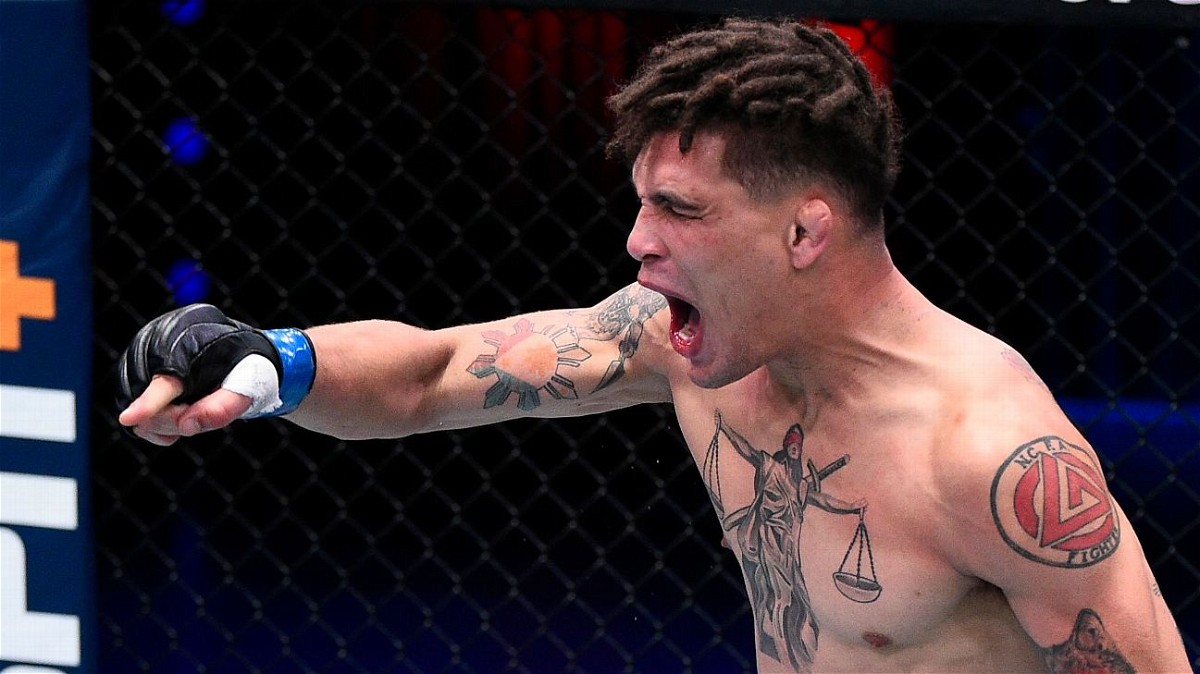 If we compare the skills of both fighters, Jordan Williams is a better fighter. This is because he has great striking accuracy and is decent at grappling. He will go into this fight as a favorite because his overall skills are much better than this opponent.

However, the only concern for Williams is the fact that if Mickey Gall manages to land a takedown, he will make things difficult on the ground as he is a submission expert.

Furthermore, Gall has won four times in the promotion out of which three wins have been via submission. As a result, Bomaye needs to be careful of Mickey’s takedowns. If he manages to avoid any unnecessary takedowns then he will be able to easily control the fight.

Overall Jordan Williams is well versed with striking and grappling, unlike Mickey Gall who is only dependent on his grappling skills. As a result, Jordan will come on top in this matchup. Therefore the referee will raise his hand at the end of the fight. However, it will be a closely contested fight and fans will enjoy this bout.

Also Read: Jon Jones Targeting a Return to the Octagon at the Beginning of 2022