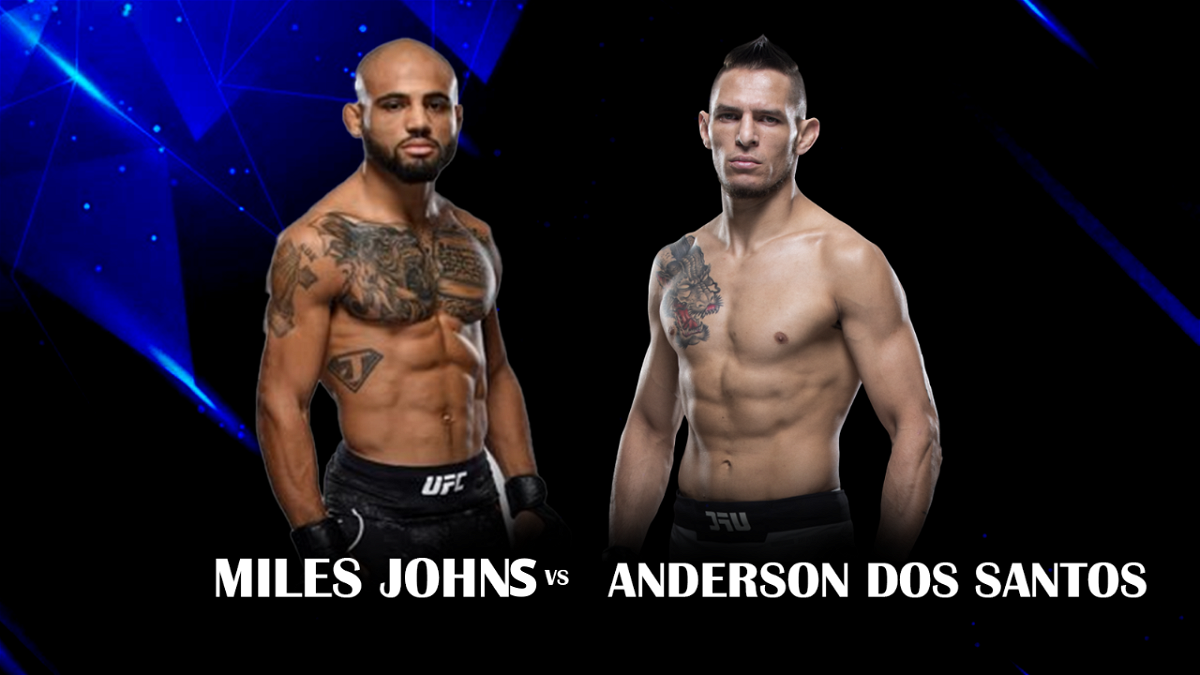 UFC Fight Night will feature several exciting bouts but let’s take a look at one of such fights that will take place on the preliminary card of this event. Miles Johns will take on Anderson Dos Santos at UFC Vegas 31 at the Apex. The two bantamweights will clash in a three-round contest this weekend.

Both the fighters are coming off a win from their last fight. Miles John defeated Kevin Natividad by TKO in the third round whereas Anderson Dos Santos beat Martin Day via submission in the first round.

During the build-up of the fight, Miles Johns believes that he envisions a lot of ways to finish this fight and is confident of his chances of winning the bout. However, Anderson Dos Santos has not offered his predictions nor did he comment on his opponent’s claims.

As we lead up to the fight let’s take a look at the statistics of the two fighters.

Miles Johns will be riding high on confidence after his last fight and will look to add another victim to his list this weekend when he takes on Anderson Dos Santos at Fight Night. Chapo has an impressive record in Mixed Martial Arts and a dominating win will over Dos Santos help him rise in the division.

On the other hand, Anderson Dos Santos had a horrible start to his UFC career as he lost his first two matches. But a submission victory in his last fight has helped him regain his confidence.

However, Dos Santos will still be under a lot of pressure as his stats do not favor him. He has a striking accuracy of 28% which is quite awful for a fighter. Moreover, his grappling skills are terrible. 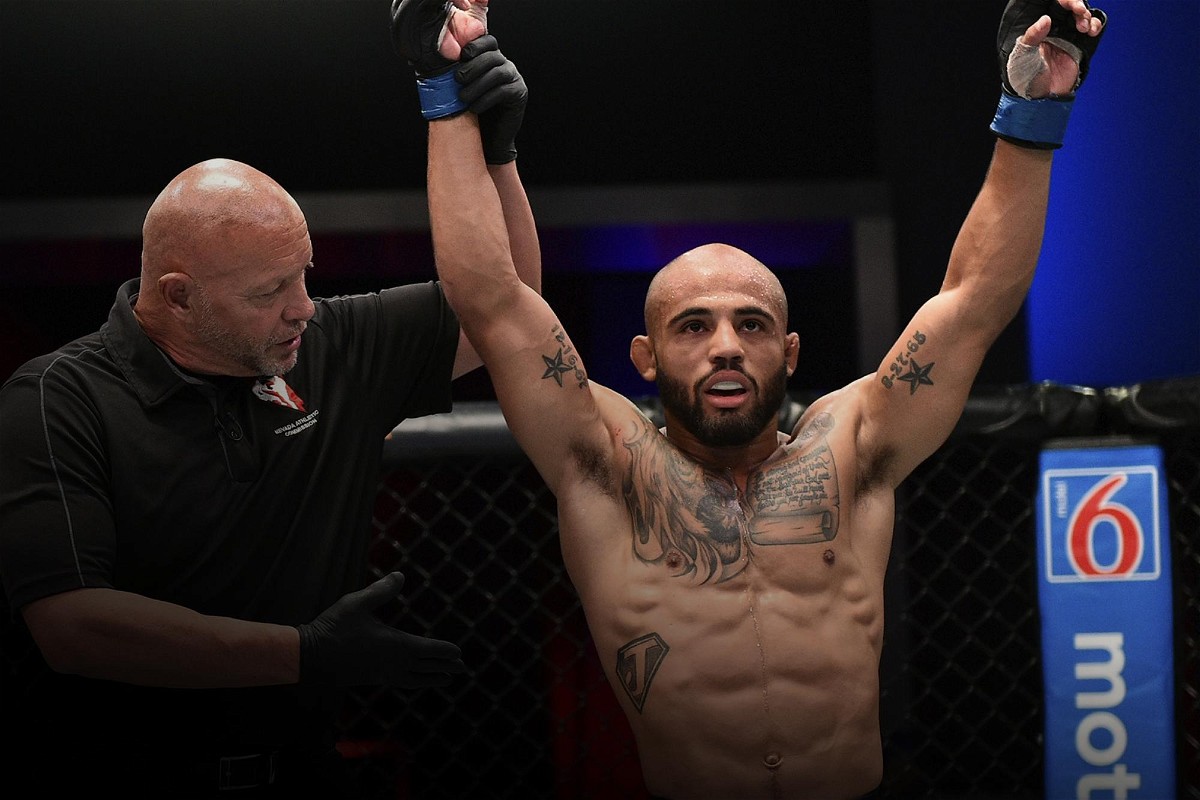 As a result, Miles Johns is a strong favorite to win this fight. This is because he has great striking power and accuracy. Furthermore, he has better takedown accuracy than Berinja. In addition, Chapo has defended 87% of his opponent’s takedown attempts.

Therefore unless Anderson Dos Santos manages to surprise Miles Johns by adding new skills and making a significant improvement, there’s every reason to believe that Miles John gets his hand raised this weekend.