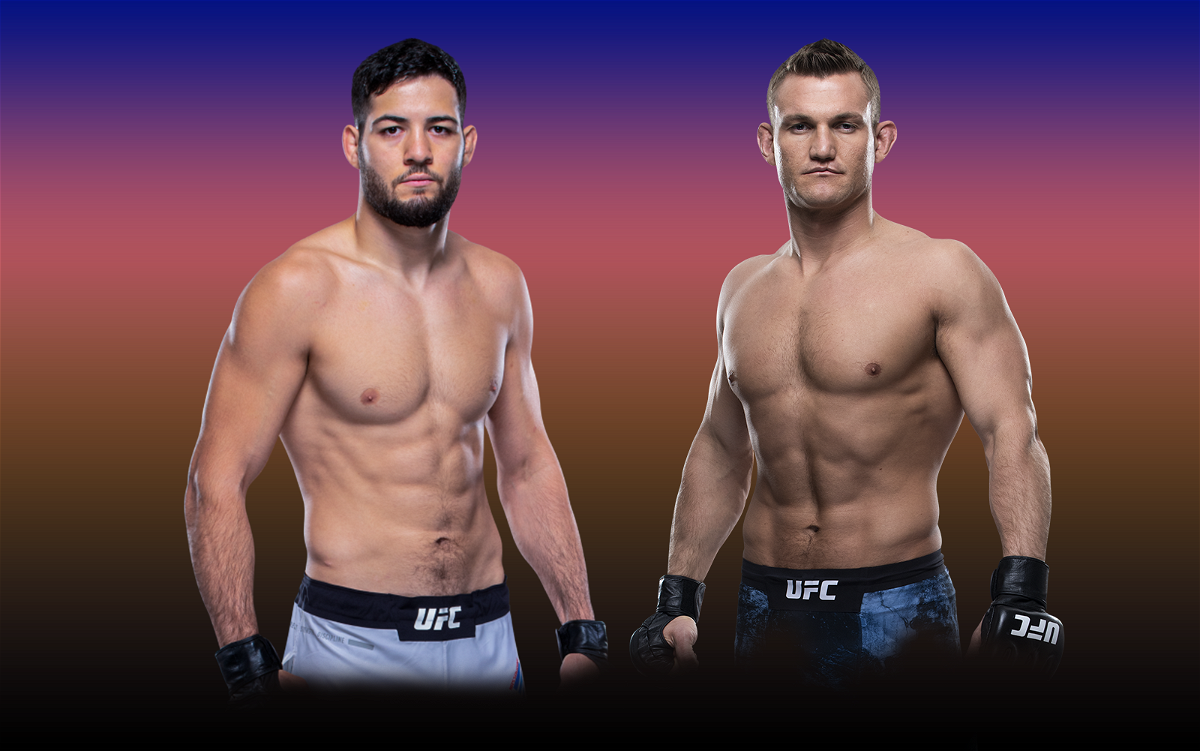 UFC Fight Night: Cory Sandhagen vs TJ Dillashaw will feature a middleweight clash between Nassourdine Imavov and Ian Heinisch. Moreover, this contest will take place in the prelims for three rounds. Both the fighters are coming into this match from a loss in their last fight. Therefore before this fight commences this weekend let’s analyze the stats and predict the outcome of the fight.

As we take a look into their recent fights, one can notice that Ian Heinisch is having a bad run as he has lost three out of four fights. The most recent being the loss against Kelvin Gastelum at UFC 258.

On the other hand, Imavov suffered his first defeat in the promotion against Phil Hawes. Therefore both the fighters would want to win to rise through the middleweight ranks.

As we move ahead let’s compare the stats of the two fighters before breaking down the fight.

This matchup between The Hurricane and Nassourdine at UFC Fight Night will be a battle between two strikers. However, Nassourdine has a big physical edge over his opponent in this fight. He has a significant reach and height advantage over Ian which could make a difference in this fight.


Moreover, he can use this his reach advantage to strike from a distance and land more shots. Therefore it is expected that the French fighter would control the fight.

However, one cannot disregard Ian’s striking as he is established himself as a very accurate striker with a significant striking accuracy of 50%. Hence this fight could go the entire three rounds as both fighters have similar fighting styles. 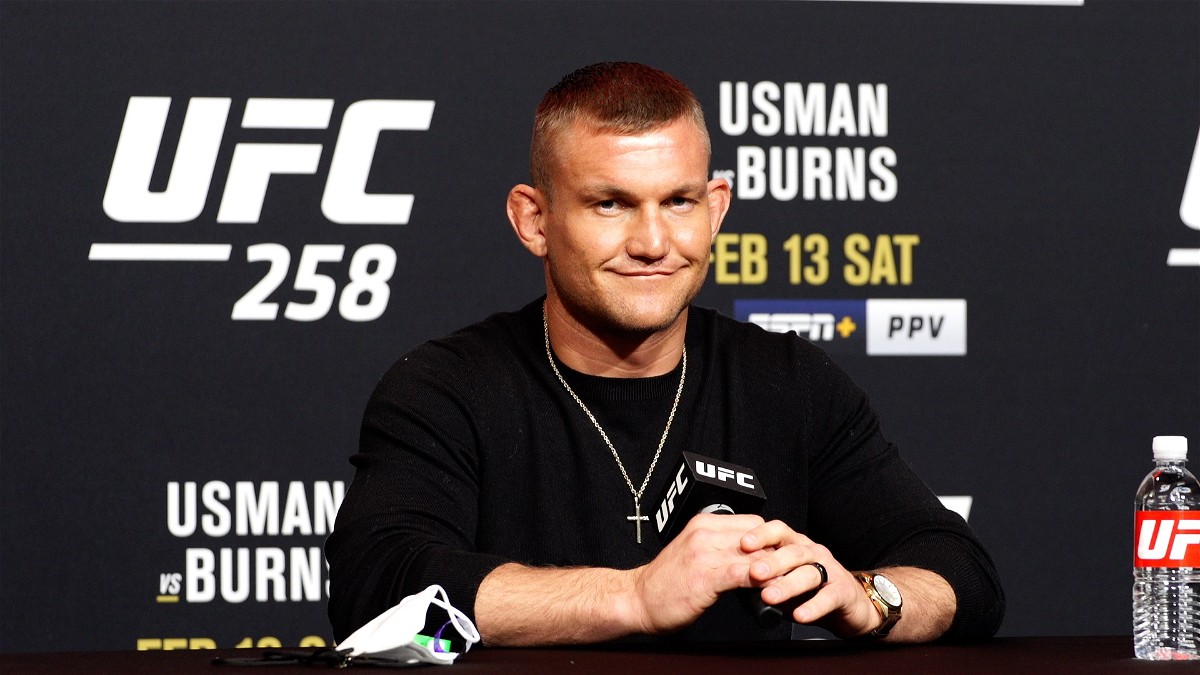 But if Ian Heinisch manages to land a takedown then things could get interesting as the French fighter was taken down four times in his previous fight and that changed the course of the bout last time.

However, he must have made some adjustments and improved his grappling skills for this fight. As a result, Nassourdine Imamov will most likely get his hands raised if it goes the distance because he is a more skilled fighter than Heinisch and he would end up dominating this matchup.