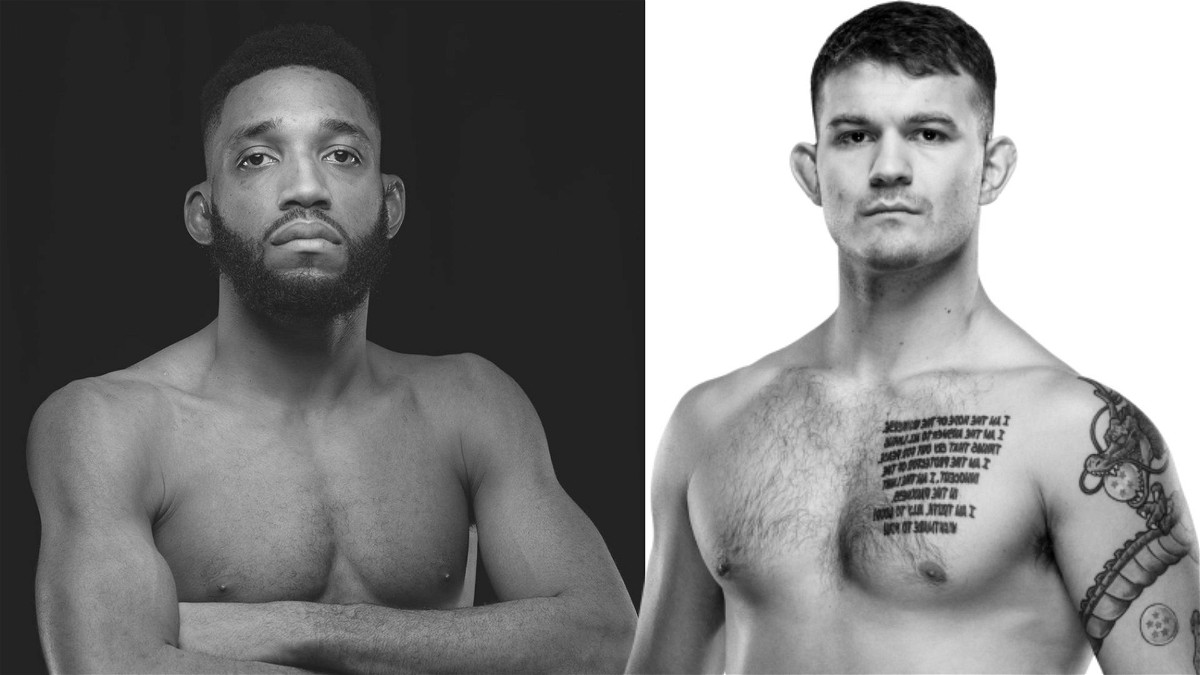 UFC Fight Night: Uriah Hall vs Sean Strickland will begin in a few days. So let’s take a look at one of the fights in the preliminary card of this event. Phil Rowe will take on Orion Cosce in a three-round contest in the welterweight division. Moreover, both the fighters.

If we check the results of their recent fights, Phil Rowe has lost his last fight against Gable Green via unanimous decision at UFC 258. Whereas Orion Cosce won his fight in the Dana White Contender Series via knockout and has earned a UFC contract. Therefore he would love to make a similar impact in his debut fight at UFC. On the other hand, his opponent Phil Rowe would try his best to shrug off his recent defeat and get back to winning ways.

However, as we move on to analysis and prediction of the contest let’s compare the stats of the two fighters that will go toe to toe this weekend at UFC Fight Night: Uriah Hall vs Sean Strickland

Both the welterweights are currently unranked in the division. However, a win at UFC Fight Night for either fighter would help them get a step closer to the top 15 of the welterweight division. Now as we compared the stats, Orion Cosce is currently undefeated in MMA. Therefore he will be high on confidence this weekend and would try his level best to maintain his undefeated record in the sport. 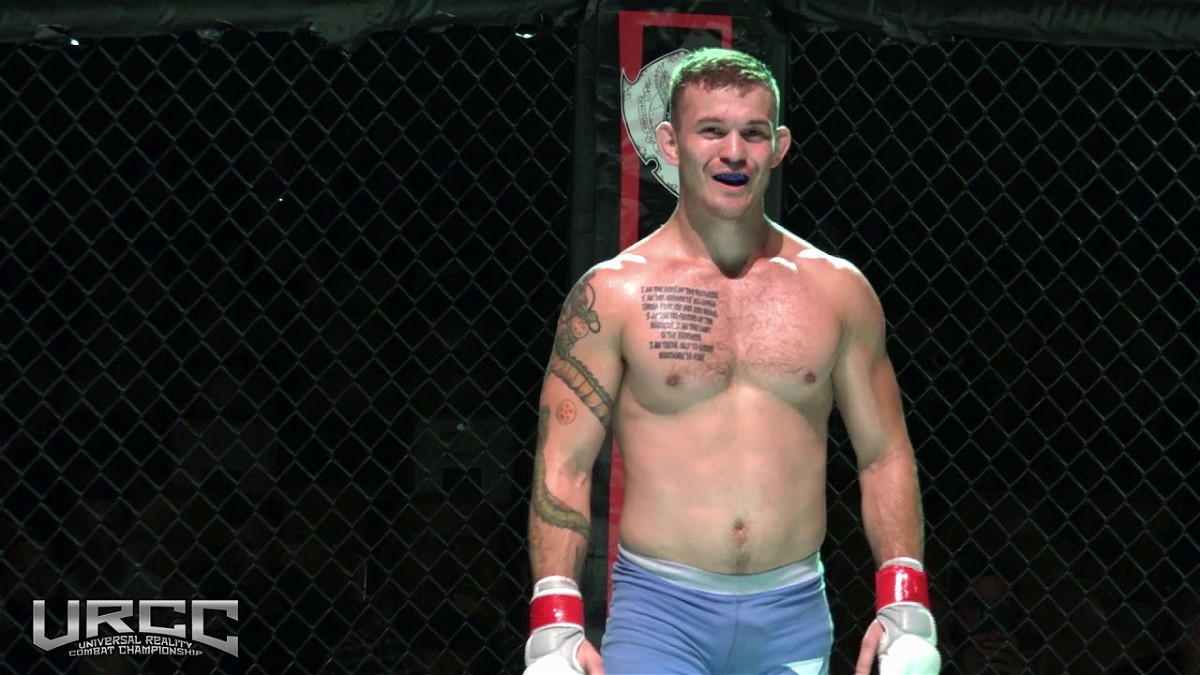 Whereas Phil Rowe will have the opportunity to be the first fighter to break the Galaxy’s seven-win fight streak in Mixed Martial Arts. Going into this fight The Fresh Prince has a physical advantage of height and reach. He is four inches taller than Phil and also has a nine-inch reach advantage. Therefore he could make a game plan according to this vast physical advantage.

Despite being the shorter fighter in this fight, Orion Cosce will head into this bout as a favorite. This is because he is an excellent striker with great striking power. Hence, Galaxy has finished all the opponents he has faced in his MMA career. Therefore fans can expect Orion to finish this fight this weekend. As a result, Cosce will finish the job yet again and maintain his winning streak by getting his hand raised by the referee at UFC Vegas 33.