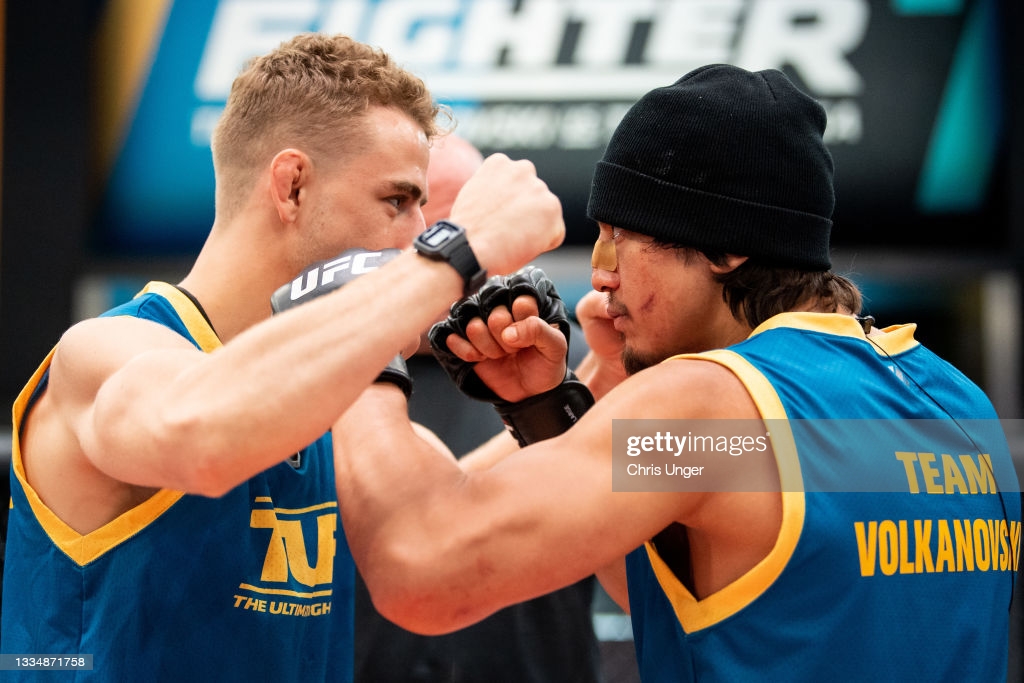 UFC Fight Night: Barboza vs Chikadze will begin tomorrow at the Apex in Las Vegas. There are many exciting matchups that will certainly catch the attention of fans all around the globe. As a result, let’s take a look at one of the fights in the main card that will take place at UFC Vegas 35.

Ricky Turcios will go head to head against Brady Hiestand in a three-round contest in the bantamweight division. This will be a very interesting contest because both the fighters were in Alexander Volkanovski’s team on season 29 of TUF. Thus both teammates would have to keep their friendship aside and try to get their first win in the UFC.

Pretty has got a second chance to prove himself in UFC after he suffered a unanimous decision loss against Boston Salmon in Dana White Contender Series. Therefore he would try to showcase his skills and impress fight fans at UFC Fight Night. Brady Hiestand will be making his debut in the promotion after an impressive performance at TUF. Hence he will try to win and mark his authority early in the stacked bantamweight division.

Moving on, before breaking down the fight and trying to predict the outcome. Let’s analyze the stats of the two fighters that will step into the octagon at UFC Fight Night Vegas 35.

Tomorrow’s bantamweight clash between Ricky Turcios and Brady Hiestand has the potential to steal the show and earn the fight of the night reward at UFC Fight Night Vegas 35. Owing to the fact, that the two fighters made a great impact by dominating against their opponents in TUF.

By judging their performances in The Ultimate Fighter, this fight looks like a battle between striking and grappling. Because Ricky Turcios is known for his cardio and aggressive striking. Moreover, he likes to close down the distance and constantly be at the face of his opponent. 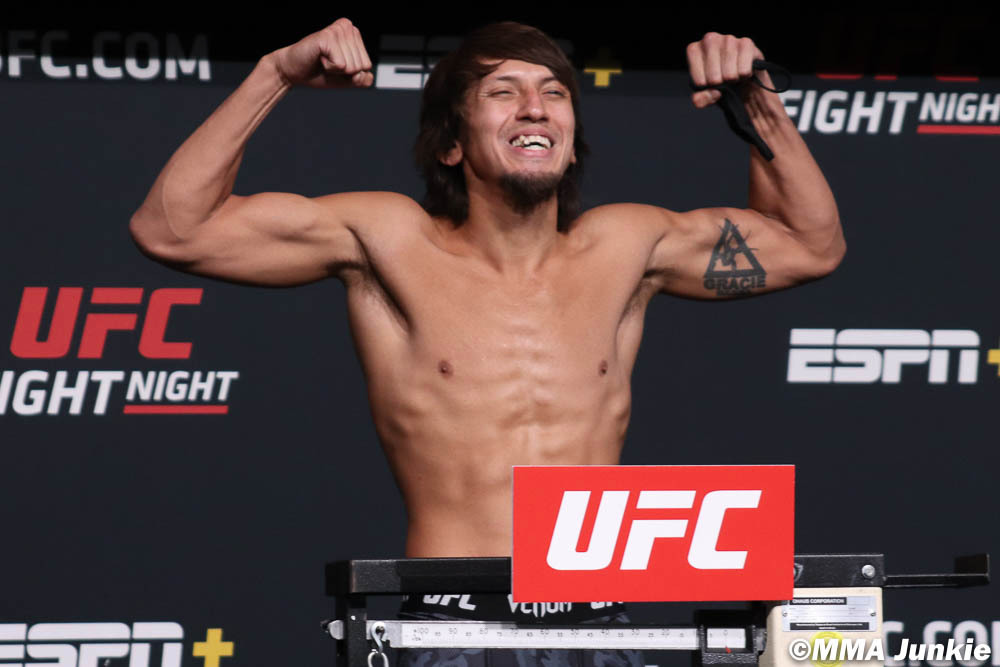 Whereas Brady Hiestand loves to take down his opponent and land punches on the ground. Thus Brady’s game plan would likely be the use his grappling skills and grind out his opponent and secure a dominant win. As a result, everything would come down to the takedown defense of Pretty Ricky.

Nonetheless, fight fans can expect a war between these two fighters tomorrow at the Apex. In the end, it is quite likely that Brady Hiestand would get his hand raised against Ricky Turcios at UFC Fight Night Vegas 35.