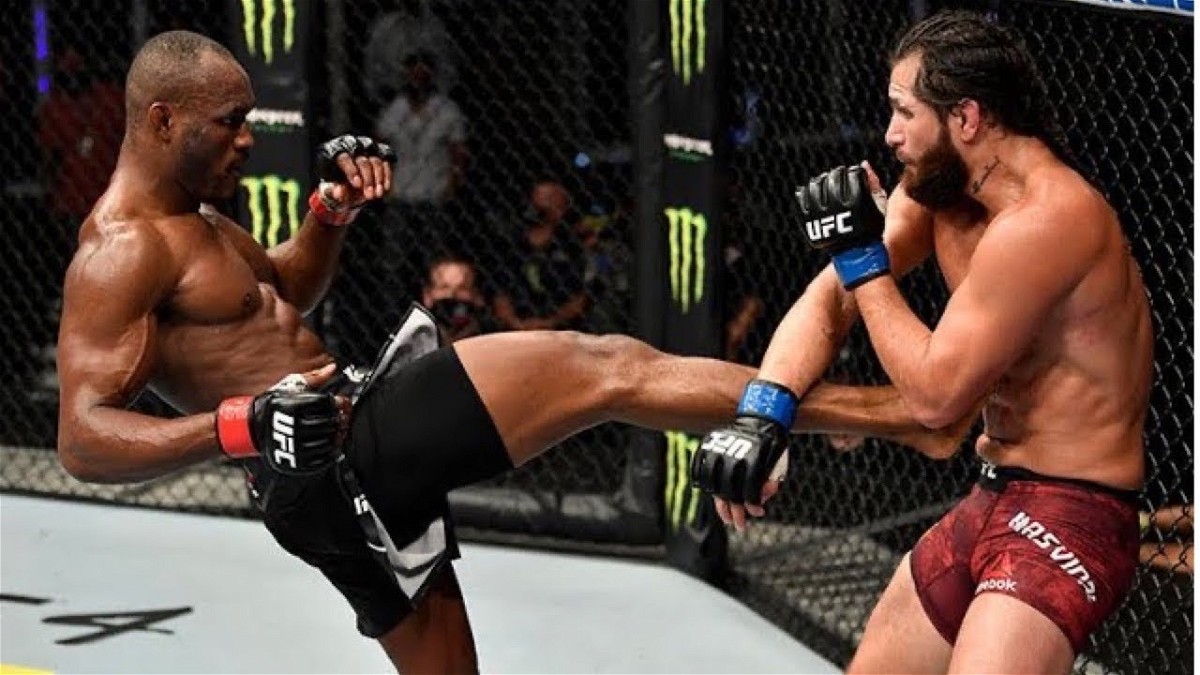 UFC is set to go back to Florida and welcome fight fans in full capacity for UFC 261 which will feature Kamaru Usman’s take on Jorge Masvidal in a rematch for the UFC’s welterweight championship.

“I have been waiting a year to tell you, we are back. UFC 261 on April 24th will be in Jacksonville, Florida with a full house of fans.” White continued, ” I am bringing an incredible card. The welterweight championship, Kamaru Usman vs Jorge Masvidal 2. The women’s flyweight championship, Valentina Shevchenko vs Jessica Andrade. And the fight everyone’s been waiting for, Weili Zhang vs Rose Namajuanas. Ladies and gentlemen, we are back.” 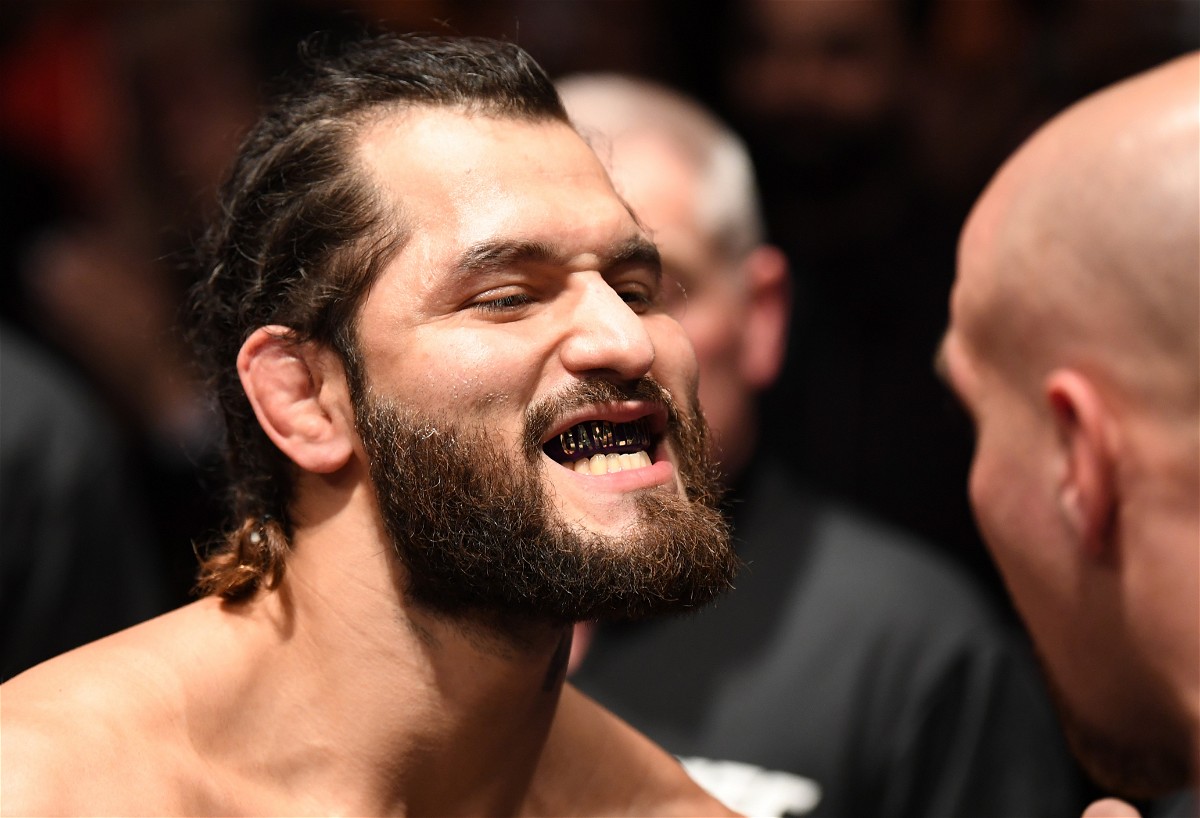 UFC will welcome a full crowd as it heads back to Florida. Needless to say, the news couldn’t have come at a better time with Kamaru Usman vs Jorge Masvidal set to headline the main event. When both the fighters shared the Octagon last time around back at UFC 251, it ended up raking in 1.2 million buys. Needless to say, UFC’s decision to have fans back inside the arena is great news for fight fans who would be lining up to watch Gamebred go against Usman one more time in his attempt to become the UFC’s welterweight champion.

It won’t be wrong to say that nobody saw this news coming. UFC President Dana White was not present in the post-fight press conference following the conclusion of UFC Vegas 22. Additionally, with Leon Edwards angling towards a title fight against Usman after no-contest with Belal Muhammad, and Masvidal dropping no hints whether or not negotiations were in place, the news has certainly taken fight fans by surprise.

Be that as it may, Kamaru Usman vs Jorge Masvidal is expected to be a barn burner. The last time around, Masvidal had stepped up on six days notice after Gilbert Burns had pulled out of his scheduled title fight against Usman back at UFC 251. While Usman did pick up a unanimous decision victory over the Miami fighter, the win did not sit too well with fight fans who lamented over Usman’s lackluster performance. 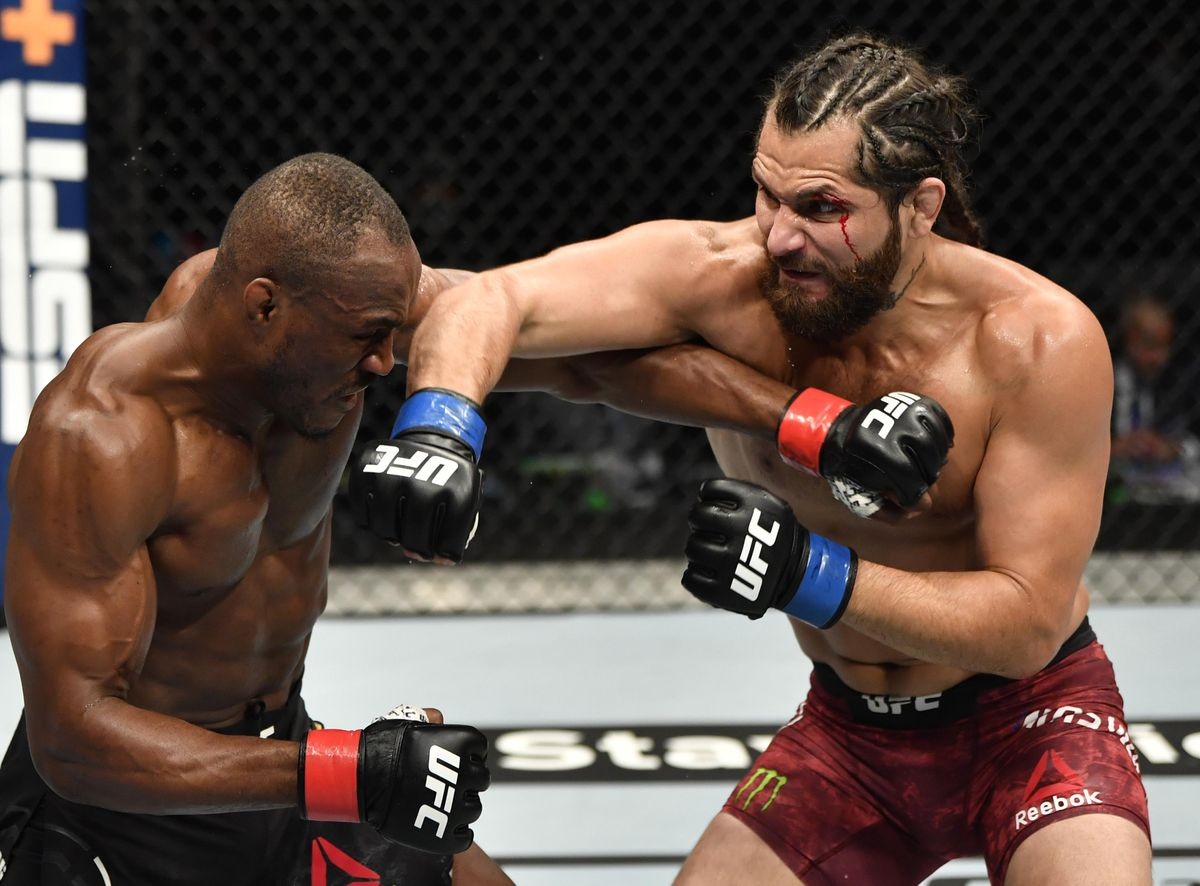 However, it can be argued that even Usman took the fight on short notice against a dangerous opponent like Jorge Masvidal. Soon after his win over Burns back at UFC 258, Usman called out Masvidal and promised him a full camp, and vowed to finish him in the rematch. Now, it’s happening and fight fans will be present in the arena to witness Gamebred take on the Nigerian Nightmare once again to settle unfinished business.

Gamebred is Back – Kamaru Usman vs Jorge Masvidal 2 is Official