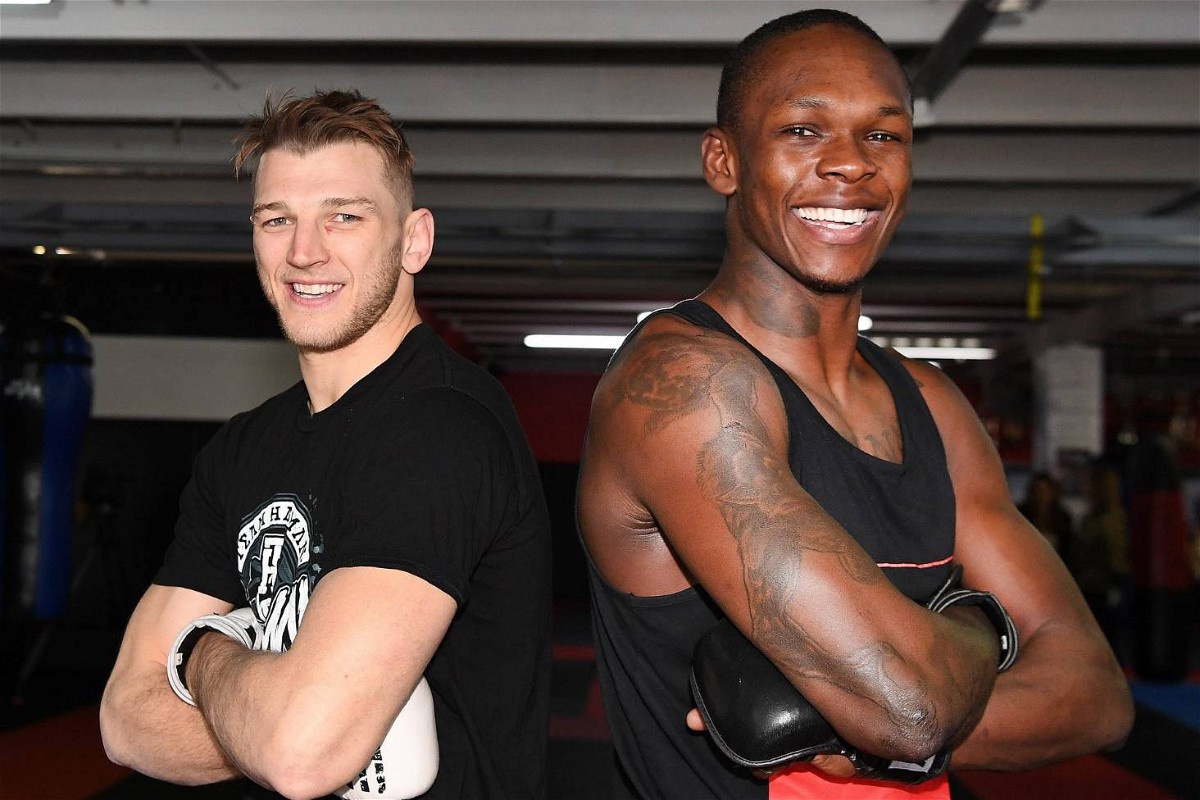 Israel Adesanya and his fellow City Kickboxing teammate Dan Hooker share a great friendship and as a result, they have always supported each other during fights outside the octagon. Moreover, both the athletes have spoken highly about each other on numerous occasions.

Therefore the middleweight champion posted a video titled Frenemies on his YouTube channel that featured the Hangman. This video depicts the intense sparring sessions between the two fighters and also illustrates their incredible bond. However, what caught the eyes of the audience was Izzy’s brutal training session with Hooker. Fans could witness this crazy side of the lightweight fighter during practice.

The middleweight champion called this experience humbling while speaking to Joe Rogan in the podcast. He commented, “But I tell you what humble is when I had Dan Hooker on my face.”  Thereafter their entire ground and pound session is shown in the video.

Later in the clip, Israel Adesanya and Dan Hooker were getting hyped up while celebrating each other’s victories in the past. Therefore the title of the video is apt because they are close friends outside the cage who celebrate each other’s success but turn into enemies during sparring sessions.

How good was Israel Adesanya in defending takedowns during his last fight?

After Israel Adesanya suffered his first loss in the promotion against light heavyweight champion Jan Blachowicz, the entire narrative about the rematch against Marvin Vettori was would Adesanya be able to defend the Italian’s takedowns. Moreover, experts were quick to comment that Jan Blachowics has given a blueprint to the middleweight division to defeat The Last Stylebender. 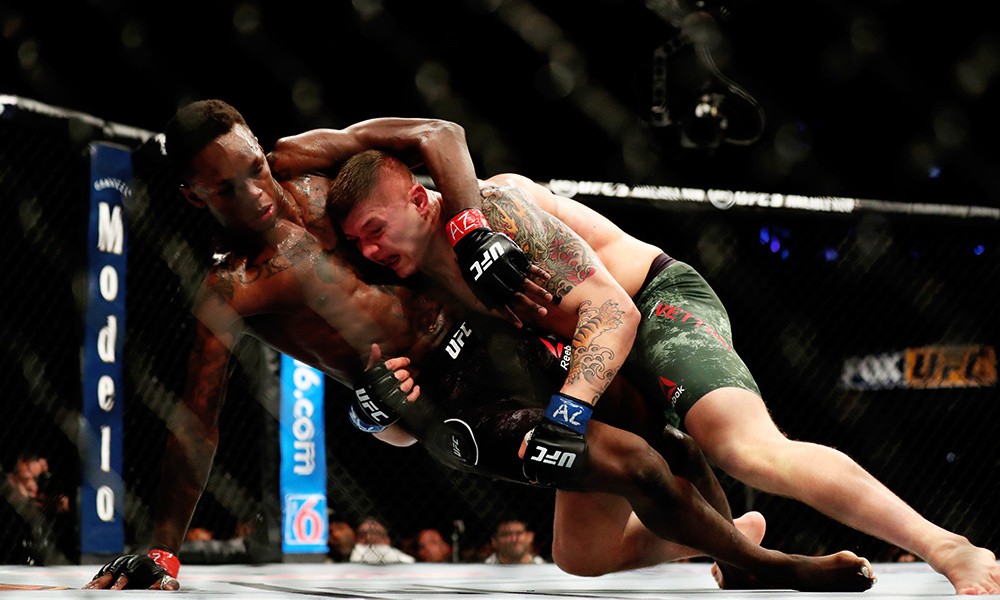 However, Israel proved his doubters wrong as he comfortably won all rounds of the fight. Moreover, he was able to defend 10 takedowns out of the 14 attempts by Marvin Vettori. Even though Vettori managed to land four takedowns, Adesanya did not face any difficulties as he was skilled enough to avoid any significant strikes and would easily switch positions and stand up.

Therefore the middleweight champion demonstrated his ability to overcome adversity and displayed a wonderful performance at UFC 263. Moving on Israel Adesanya will defend his title against fellow kiwi Robert Whittaker next. However, the date of the fight has not been finalized by UFC. But the middleweight champion prefers to defend his title against Bobby Knuckles before the end of the year.

Also Read: “I Baptized You”- Israel Adesanya Trolls Robert Whittaker Ahead of Their Potential Rematch