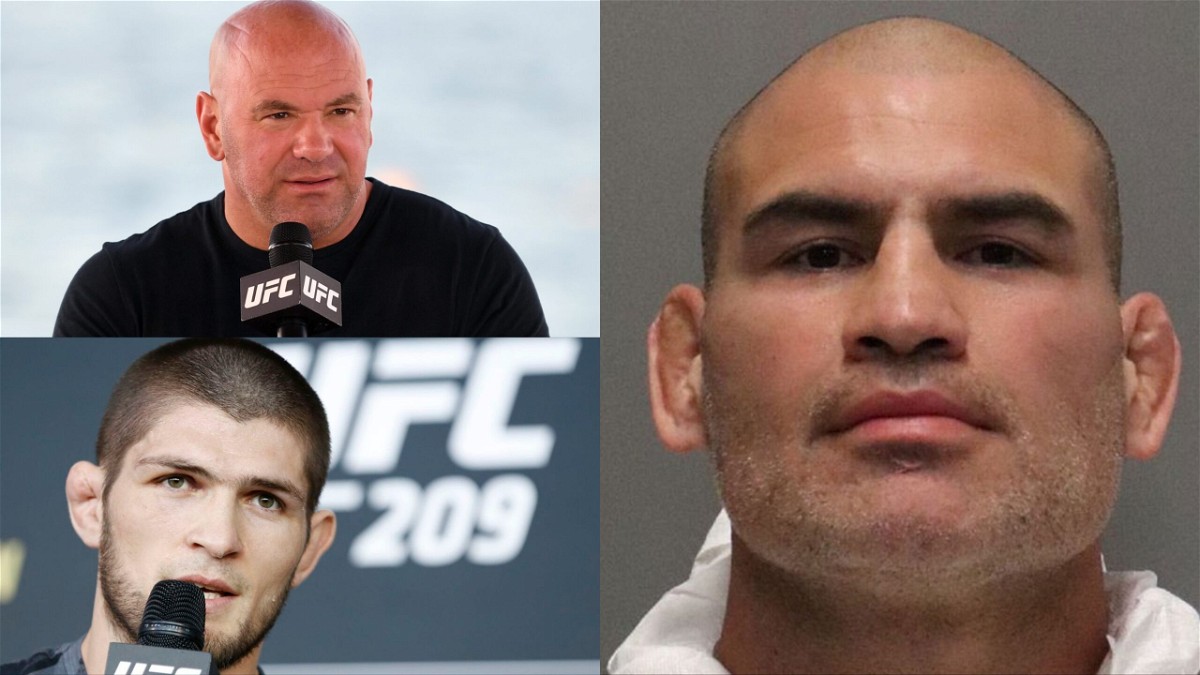 In a developing story, it is now being reported that former UFC heavyweight champion, Cain Velasquez has now been charged on multiple counts by the authorities. Following the incident Dana White has reacted to situation.

Earlier in the week, reports came out that Velasquez was involved in a shooting incident. But according to the most recent report from ESPN, the fighter chased down the man for 11 miles and shot at him at least once. He is now being charged with attempted premeditated murder and gun assault.

The man in question is Harry Eugene Goulart. He was accused by a minor about allegedly touching a minor over a ‘100 times.’ The minor is a relative of Velasquez. Hence, he chased down the accused and unloaded his gun. But it hit the step-father of the accused, named Paul Bender. Goulart was let go from custody on 25th February. He was being home detained and was under monitoring.

Cain Velasquez has held the UFC Heavyweight championship twice and fought 15 times under the UFC umbrella. He has also shared a very cordial relationship with Dana White. Ahead of the upcoming UFC 272, Dana was asked about the situation at hand during a podcast. He said,

“I don’t know enough details to speak on it, but from what I’ve heard, you know.. we all say we’d do it if that ever happened to us. Cain did it.”

The 39-year old’s teammate at AKA (American Kickboxing Academy), the former undefeated UFC lightweight champion, Khabib Nurmagomedov put out a tweet in support of Velasquez. They have been side by side for a long time and he has come out in support of Cain. In the tweet, he wrote,

You are the man Cain.
We love you and we always stay with you.
@officialcainvelasquez #weareAKA https://t.co/Cc44di7Gm3

Cain Velasquez is currently being held at the Santa Clara County Main Jail North. He will have a bail hearing sometime in the very near future. For all the latest developments in this case, keep following this space.