What Went Wrong for Nate Diaz Against Leon Edwards 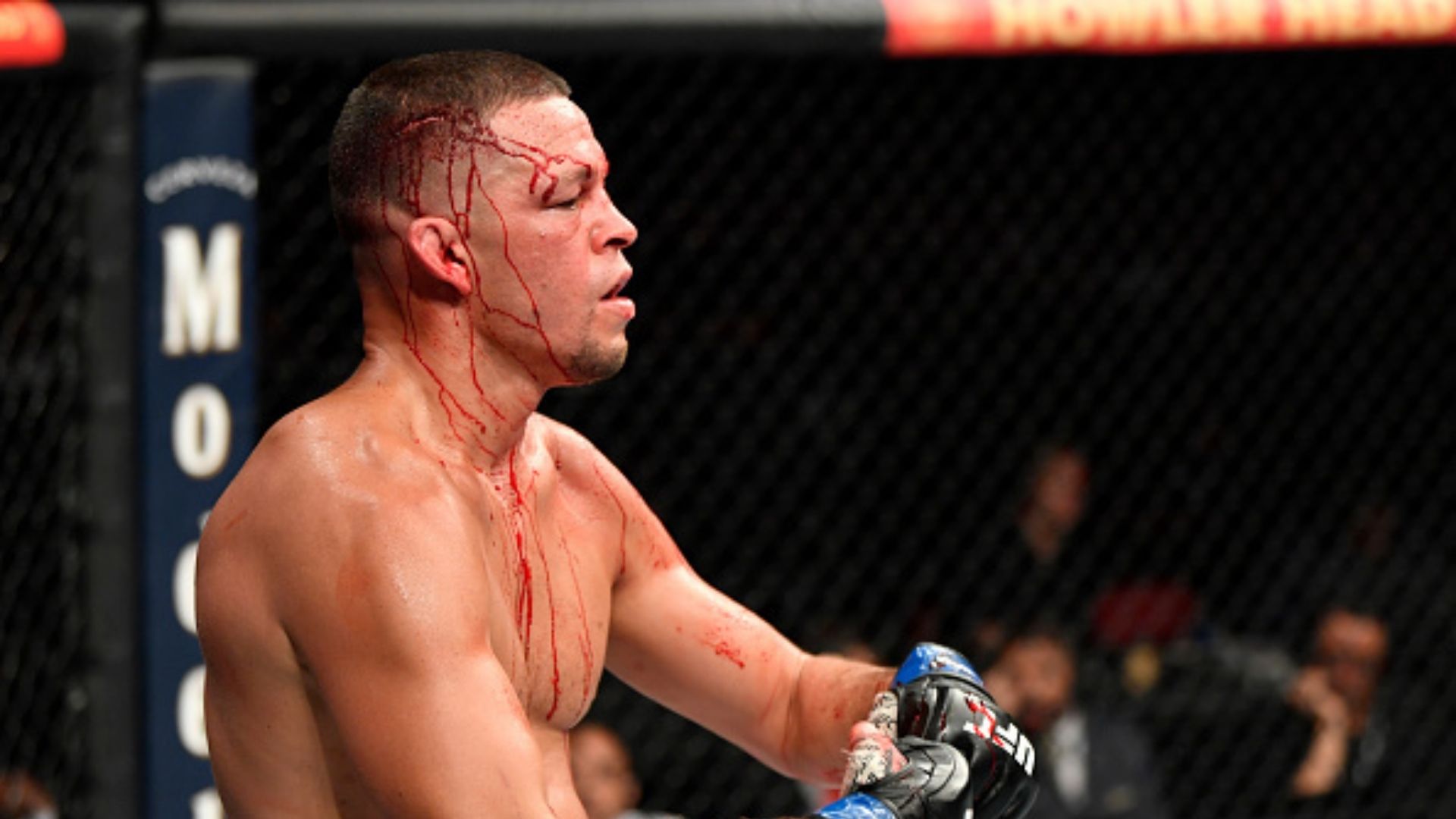 UFC 263 main card in Glendale, Arizona was headlined with two title fights. However, much of the pre-event hype surrounded a welterweight bout between Leon Edwards (18-3) and Nate Diaz (20-12).

This was the first ever 5 rounds non-title fight in promotion’s history. With a win, Edwards has now moved to a 9 streak wins in the division. Edwards was 5-1 favorite for the fight. The bout ended with all three judges scoring the bout 49-46 for Edwards. However, there are few insights into this match.  There was a point where Nate could have won the fight. But, what went wrong? 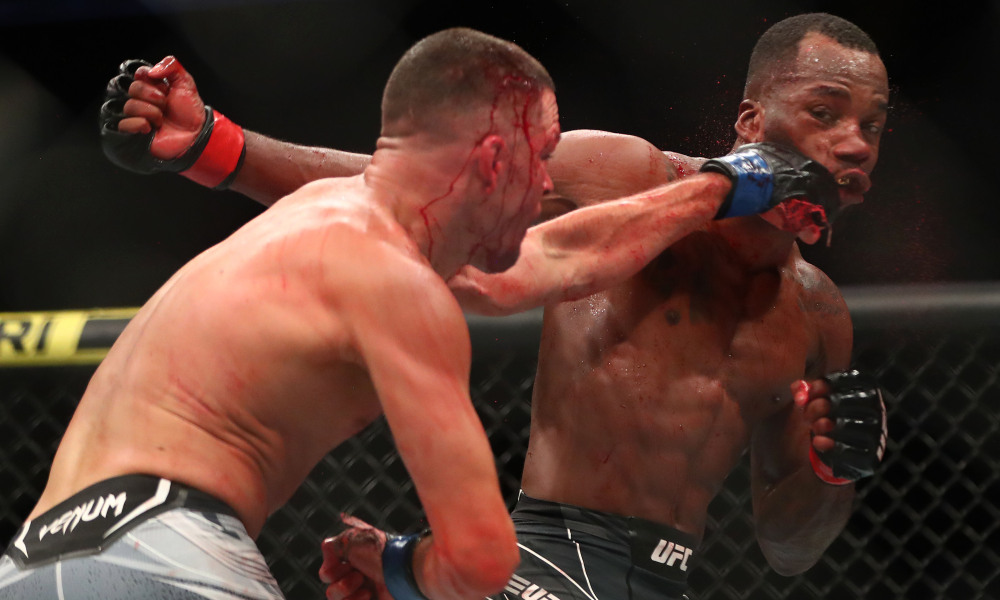 Edwards tore Diaz apart with punches, kicks, and elbows, damaging his lead leg and opening cuts on the head of Diaz. The 29-year fighter dominated the first 4 rounds against the veteran. But, then the “Diaz” instincts kicked inside Nate. Even if it came out late it saved him from a lot of criticism for sure.

It was the last minute of the fight when Nate came up with a beautiful setup. It utilized a lead and hook to bait out a reactionary hook out of Leon which opened up the middle path for the straight punch to connect, and Nate Diaz shot that power shot as he saw that opening. 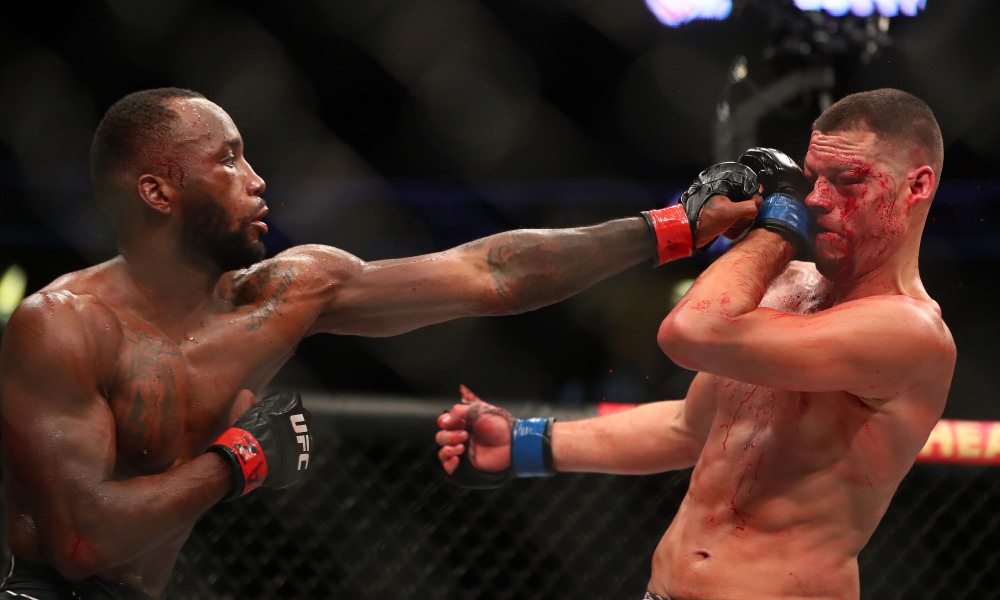 As soon as he punched him, Nate realized that it hurt him hard and he went on to finish Leon Edwards. But, he couldn’t as Leon hung on there for the last few minutes of the fight. Now, as Nate was a former lightweight, the power shot by the Stockton slugger was not that effective. Which allowed Leon to survive those last few minutes.

Nate Diaz Comments on his fight

When Nate was asked about the performance he confessed “I had a hard time getting going all night long,” Diaz said. “I got cut in training about a month ago. I think it slowed my whole momentum down. Congratulations to Leon. I was close to taking his ass the f— out.” Diaz’s strategy to fight back after absorbing take downs,  punches, etc at the end didn’t pay him off. Nevertheless, With those last minutes strikes at least he was able to regain his reputation.