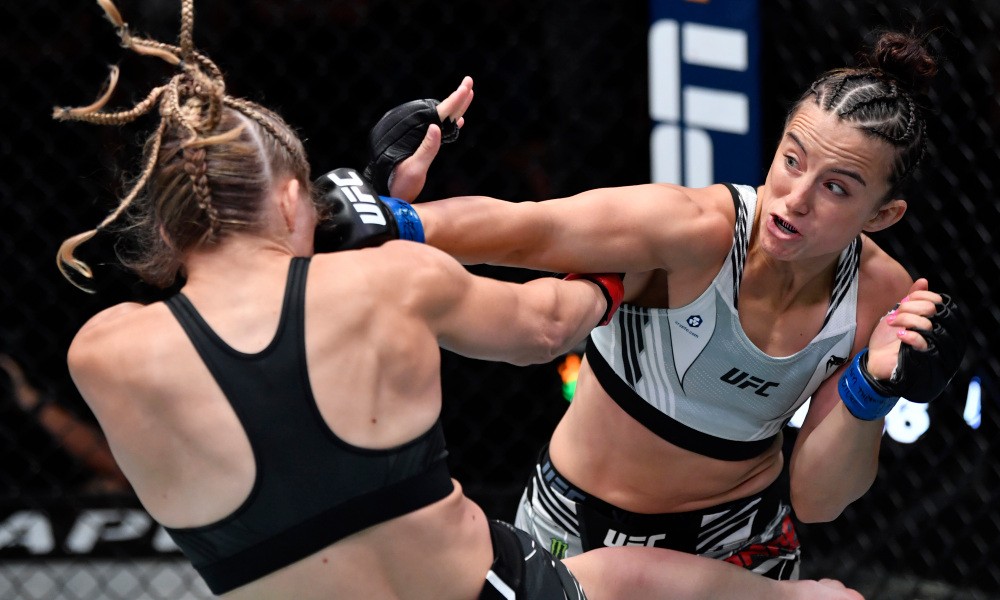 UFC Vegas 32 featured many interesting matchups and the fighters did not disappoint the fans with their impressive performance. However, the fight in the women’s flyweight division between Maycee Barber and Miranda Maverick, while entertaining and exciting, left many fans disappointed.

This is because both the fighters had a very passive approach for the first couple of rounds. Moreover, the decision to declare Maycee Barber as the winner shocked many fans and experts.

Everyone who watched the fight believed that Maverick won the first two rounds. But judges looked at the bout from a different mindset and this result caused a huge uproar in the community. Therefore Barber survived a huge scare as judges made a huge mistake.

Regardless of the controversy at UFC Vegas 32 Barber still has the win her next fights, so the next question that arises in everyone’s mind is who will Maycee face next to surge in the top 10 rankings?

The Future expressed her wish to face Jessica Eye for her next fight. She also explained that she would like to face Eye because she is ranked eighth in the division. Moreover, she is coming off a loss hence Barber believes that it could be a good matchup.


To be honest, this could be a perfect matchup for both fighters as Jessica Eye has not won a single contest in her last three fights. Moreover, a win would boost her confidence and would also increase her chances to get higher up in the rankings. On the other hand, Maycee Barber will have a great opportunity to break into the top 8 if she convincingly defeats Jessica Eye.

Will UFC book a rematch between Maycee Barber and Miranda Maverick?

After the contest ended in a controversial decision win for Maycee Barber, the question arises that if not Jessica Eye, then will UFC be ready to schedule a rematch against Miranda Maverick? This fight would not be beneficial for Maycee Barber as she will be ranked higher than Miranda Maverick. On the contrary, a rematch would be fair for Miranda as she controlled the initial rounds of the fight. 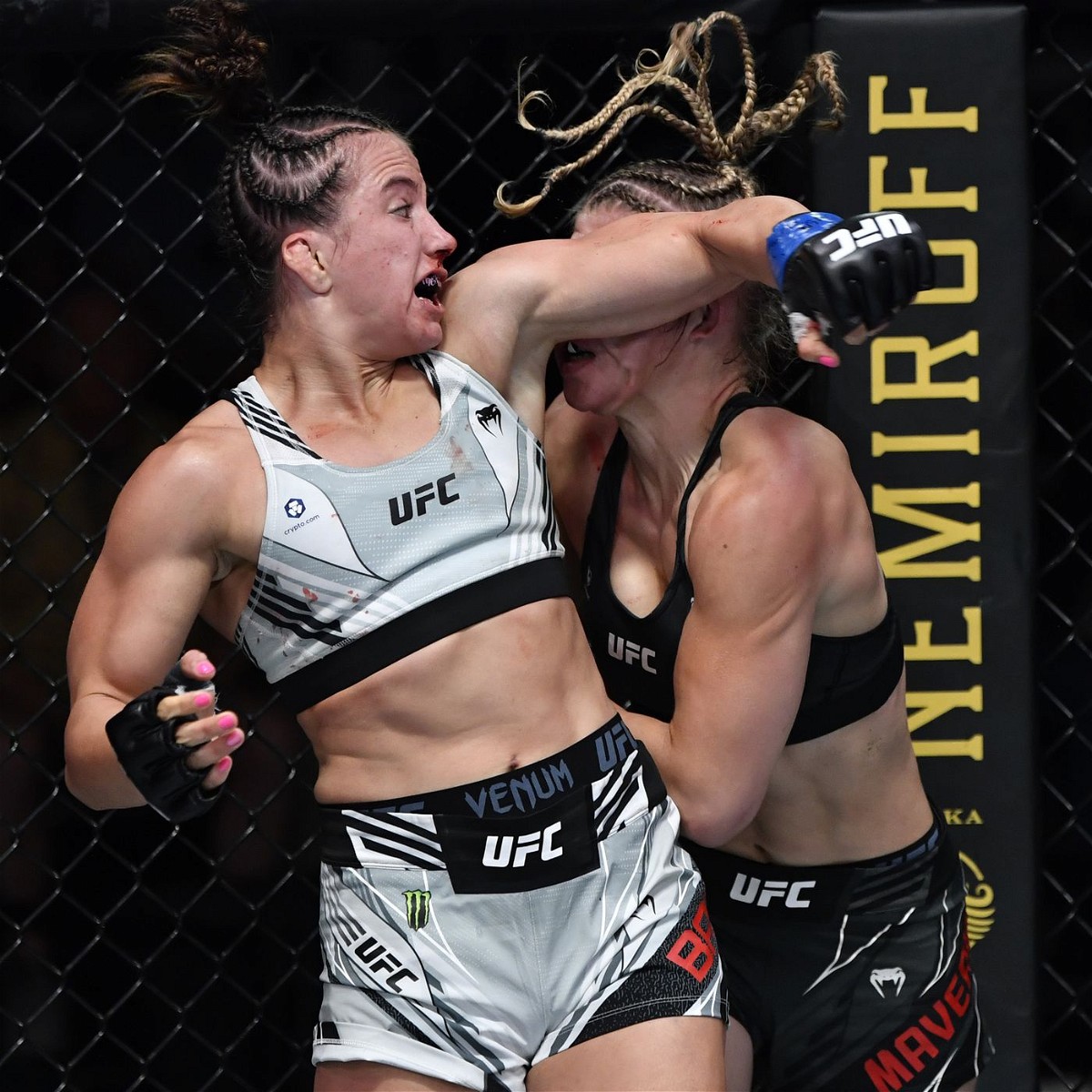 But one problem is that the promotion would not be happy with how the match turned out as it was slow and boring during the first two rounds. Additionally, Maycee wouldn’t agree to a rematch as she believes she won the fight fair and square. So the chances of a rematch taking place are quite minimal.

If not Jessica Eye then the next best opponent for The Future will be Alexa Grasso. This is mainly because she has lost against Alexa during their first meeting and Maycee can get her revenge and enter the top 10 if she manages to defeat Alexa Grasso. But Alexa would probably not accept this fight as it would be a step down to face a lower-ranked opponent.

Besides, it would be a huge risk for Alexa’s road to conquer the flyweight division. In the end, the best fight for the Future will certainly be Jessica Eye by the end of the year or in early 2022 because it benefits both fighters. Jessica Eye seems to be down for a fight as she responded to her callout on Twitter. She is very confident of defeating The Future as she has contacted her manager for a fight.

Also, this fight between Jessica Eye and Maycee Barber is expected to be a barn burner, hence fight fans would be hyped up if this contest is announced by the promotion. Thus it will be fascinating to watch how the UFC manages the schedule in the women’s flyweight division.