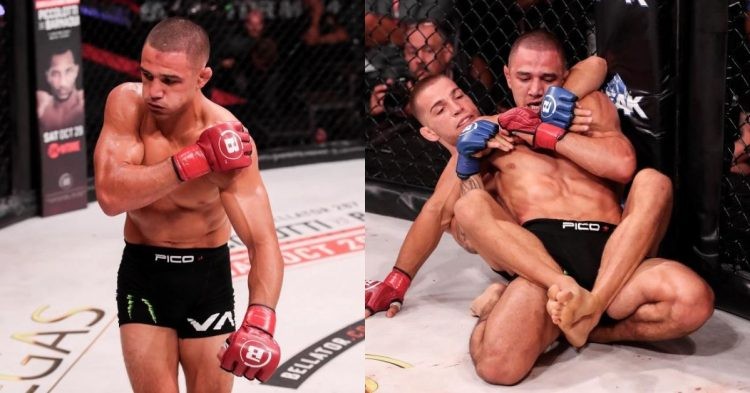 Aaron Pico took on Jeremy Kennedy at Bellator 286. However, during the very first round, Pico suffered an injury to his shoulder. Knowing that he would lose the fight injury, Pico did his best to hold out for a round.

Towards the end of the first round, Pico was trying to fix his shoulder mid-fight. Soon after, his corners including Greg Jackson and Brandon Gibson also went to work on the injury, pulling and tweaking it to try and get the 26-year-old back to somewhat normal.

Unfortunately, the cageside doctor quickly surmised that something was wrong with Pico’s shoulder. As such, the doctor could be heard speculating that Pico had suffered a broken clavicle. Although Pico protested and said he could fight, but the doctor did not agree and proceeded to call off the fight before the second round.

After the fight, many fans took to social media to speak about Aaron’s injury. For the most part, people were very impressed with the heart and grit that he showed. Some, on the other hand, shared their sympathies for the American featherweight.

A large majority also criticized former UFC fighter, Josh Thompson. The commentator was scrutinized for saying that Aaron should have been allowed to continue, not knowing the severity of his injury. Despite the setback, Pico reportedly walks home with a six-figure paycheck for his fight.

aaron pico is the most cursed prospect in mma history #Bellator286 pic.twitter.com/dO5ZTSqtoF

Josh thomson: "I dont understand why they stopped that!" Referring to aaron pico's arm hanging out of the fucking socket.

Jesus josh, who hired you? #Bellator286

Josh Thomson: "Im not a doctor but you have to let the fighter fight. Aaron Pico has been thru this plenty of times."

None of that is true. Aaron Pico has never fought an mma fight with a broken clavicle. That is absurd, how is Thomson employed

Fight is waved off by the ref at the direction of the doctor. That's the right call. Aaron Pico is a complete savage, but they can't let the fight go on like that.

“I don’t understand why they stopped it. Aaron Pico was ready to fight.”

Aaron Pico is the single most skilled, toughest, and unluckiest people in the fight game. Hats off to that man.

Glad that fight was stopped. Aaron Pico is a beast though, was down to keep fighting with one arm. pic.twitter.com/Uf1jF81Kau

Currently, Aaron will be looking to make a recovery and heal his arm before he gets back inside the cage. The TKO-Injury loss brings his six-fight win streak to an end. However, we believe that it won’t be long before Pico gets back to winning ways.

Bellator President, Scott Coker arrived at the post-fight press conference fearing the worst, but before he left his session with reporters he got an update directly from Pico about the state of his injury.

“It’s not broken,” Coker told the media and other reporters. “He has to see a specialist Tuesday. Wants a rematch right away, and he’s in good spirits.” Scott Coker also confirmed that the said rematch will indeed take place in the future. 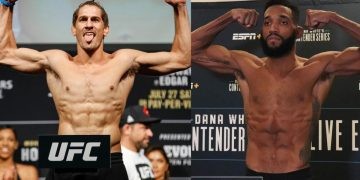 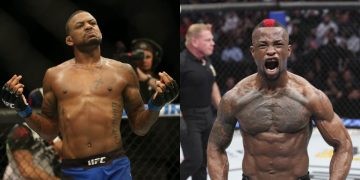