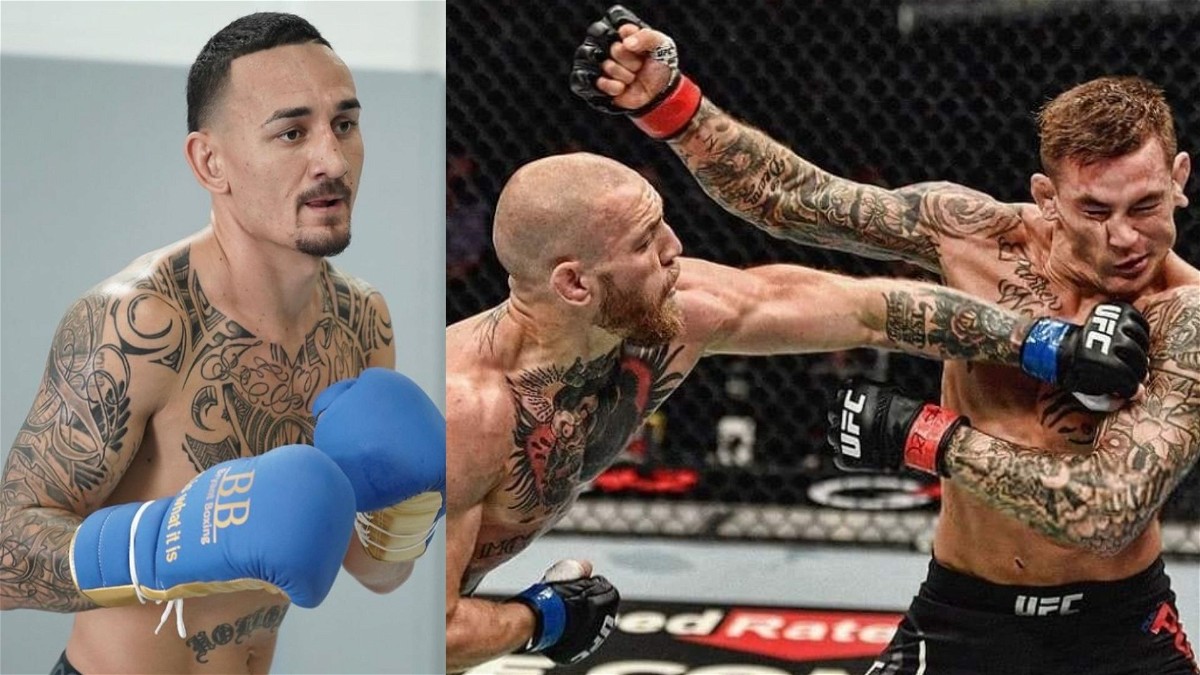 The countdown for the Dustin Poirier vs Conor McGregor 3 has begun and fight fans could not be more delighted. This is because both Poirier and McGregor are engaging in a Twitter war and no one wants to back down from the talk. However, other UFC fighters like Max Holloway are chiming in between their beef.

After McGregor mocked Dustin Poirier for declaring himself as the best boxer in the business, the “Blessed” one has joined the conversation by getting on Twitter and reminding McGregor, “Sup bro you rang?”

Holloway’s comments come in the light of his emphatic performance where he was seen announcing mid-fight to the world, “I’m the best boxer in the UFC” during his fight against Calvin Kattar. He won the fight by unanimous decision with judges scoring the fight 50-43, 50-43, 50-42. Furthermore, Max Holloway showcased his extraordinary boxing skills as he broke the record for the most significant strikes landed in a contest. The “Blessed One” landed an absurd amount of 445 strikes over five rounds.

However, Dustin Poirier disagreed with Holloway’s claims after the Diamond knocked out The Notorious in their rematch at UFC 257. Poirier commented in the post-match interview that “I think I showed a little bit of counter boxing here. I know Max Holloway thinks that he has the best boxing in the UFC, but I have got two wins over the kid… Nothing but respect to him, I am a big fan, but I have beat him twice. And I felt like I was boxing pretty well with Conor here,” said Dustin Poirier.

"I know Max Holloway thinks he has the best boxing, but I got two wins over the kid."@DustinPoirier staked his claim to the title of UFC's best boxer after #UFC257 🥊 pic.twitter.com/cL4g4SVDvd

Ahead of the Trilogy, Dustin Poirier has made some interesting claims about fellow fighters Max Holloway and Conor McGregor. While speaking in a podcast with Teddy Atlas, Poirier expressed his views “Conor’s definitely the better puncher. It seems like Max puts things together and is in a position to throw combinations better. I think Max Holloway.”

Also Read: “I Know the Way He Moves”- Dustin Poirier Claims He Has Conor McGregor’s Striking Figured Out 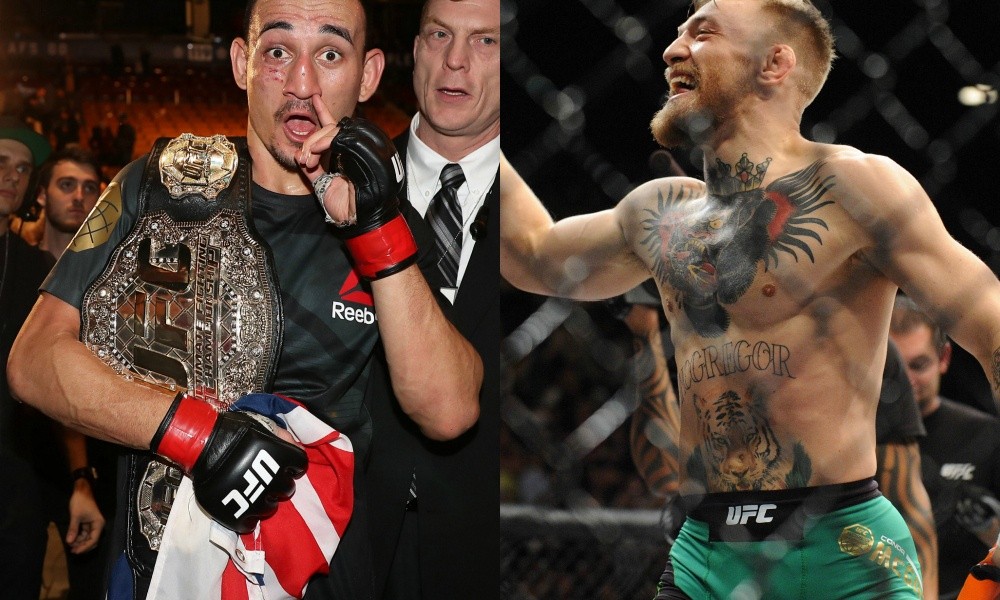 It is a fair assessment by Dustin Poirier as The Notorious has great power and The Diamond has witnessed McGregor’s ability in their first battle. Moreover, Poirier is the best person to judge the two fighters as he has defeated both Conor McGregor and Max Holloway.

In the end, a comparison cannot be made between the two fighters because both McGregor and Holloway are two of the most elite boxers in MMA.