Brian Ortega was spotted in the new Venum apparel ahead of the UFC featherweight championship fight against Alexander Volkanovski at UFC 260. Ortega was present alongside current bantamweight champion Aljamain Sterling and teased the much anticipated UFC uniform sponsored by MMA brand Venum.

Venum has quickly risen as the brand for MMA and will now replace Reebok as UFC’s official apparel partner beginning UFC Fight Night: Till vs Vettori on April 10th. The Reebok deal will come to an end at the end of March. However, Reebok will remain UFC’s official footwear brand until next year.

Earlier, UFC President Dana White had stated that he is looking at making a standard uniform for UFC fighters. In the past, many brands have worked with sporting organizations and promotions to come up with uniforms. It looks like, UFC could be looking at the same idea.

Venum was started in the year 2006 and has mainly focused on MMA. Even during the time of Reebok’s partnership with the UFC, Venum used to sponsor many fighters and continues to do so even today. It has been the official sponsor for former featherweight champion Jose Aldo for quite some time. 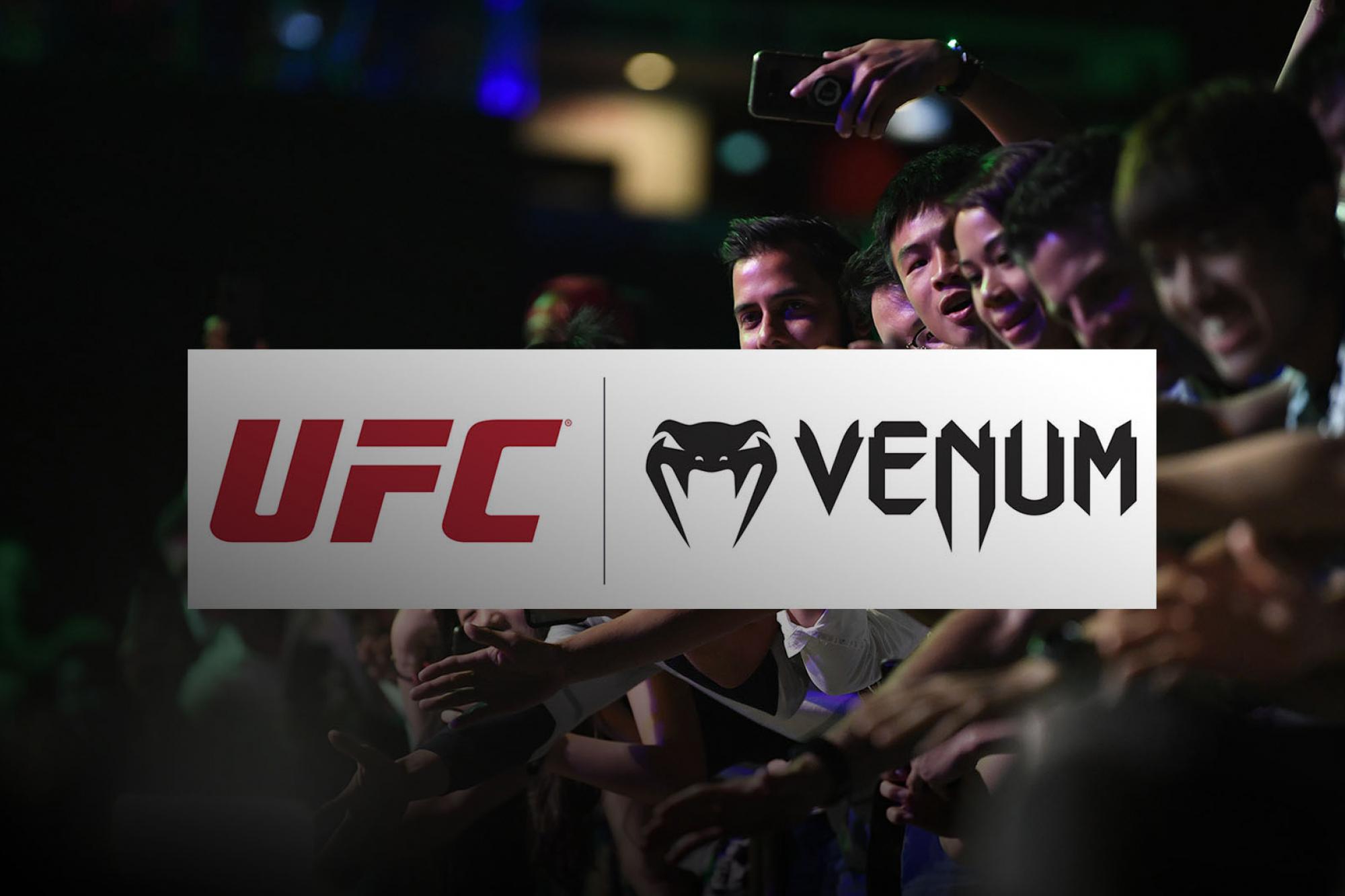 “Everything in life is about timing, and this Venum deal couldn’t come at a more perfect time.” Dana White had said to the reporters present during the official weigh-in for UFC 251 last year.

Sources close to ESPN reveal that the deal with Venum is not as lucrative as UFC’s deal with Reebok. However, it is expected that most of the money will go to the fighters and they are going to see a significant rise in their pay beginning April this year.

Earlier, the UFC had signed a six-year deal with Reebok valued at $70 million back in 2014. “We wish UFC the very best on its next phase and we’re looking forward to seeing the sport continue to grow. Over the past six years, our UFC partnership afforded us the opportunity to work closely with so many great fighters, giving us new insights into making great training products. We will take these insights and learnings forward, as we continue on our mission to be the best fitness brand in the world,” Reebok said in a statement. 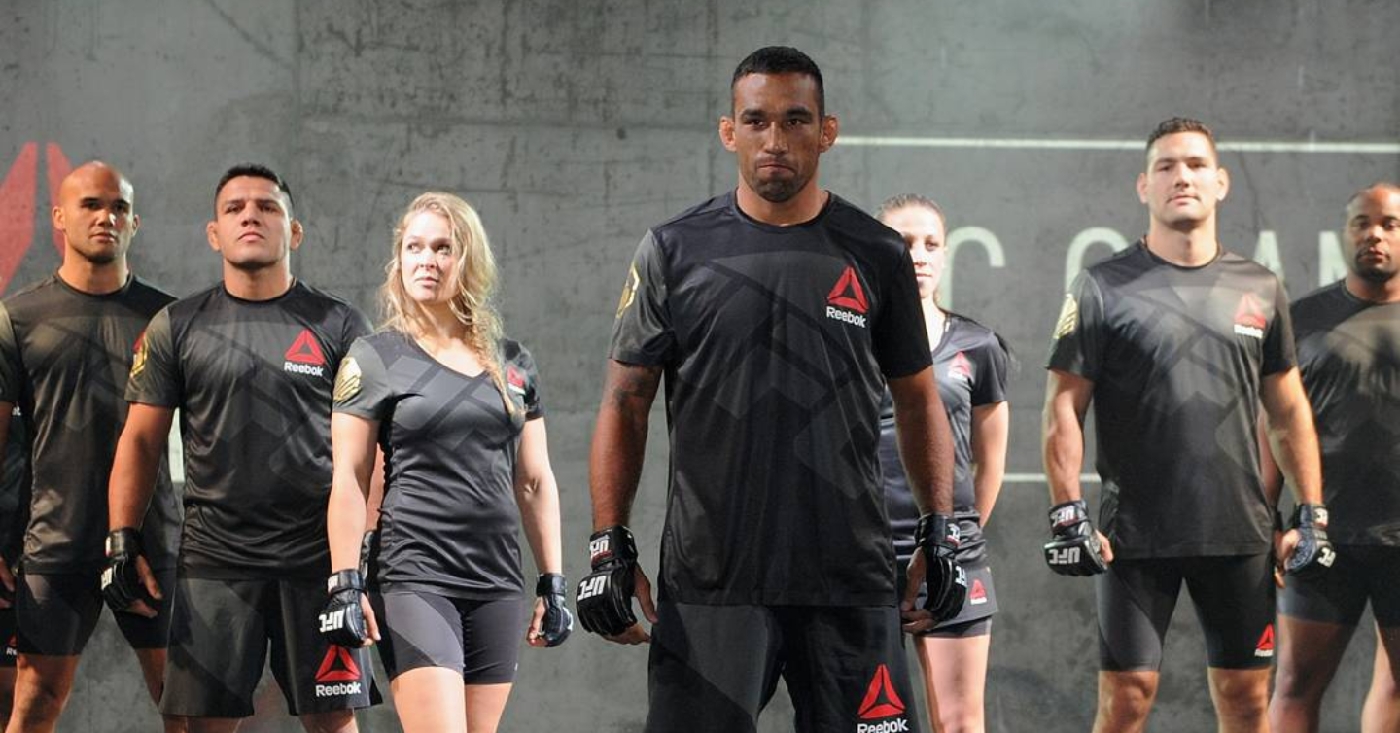 UFC’s partnership with Reebok had its fair share of ups and downs. Reebok brought about a significant change in the sports of MMA after UFC announced that fighters won’t be allowed to come in their own fight gear with their own sponsors. While it did trouble the top-tier fighters who already had sponsors, it helped bring fairness to the game where every fighter was paid by Reebok for walking inside the Octagon.

Additionally, the misspelling of fighters on fight gear also brought bad limelight to the UFC. Be that as it may, now that everything is in the past, it will be exciting to see UFC’s partnership with Venum and what new changes this company brings to the promotion.