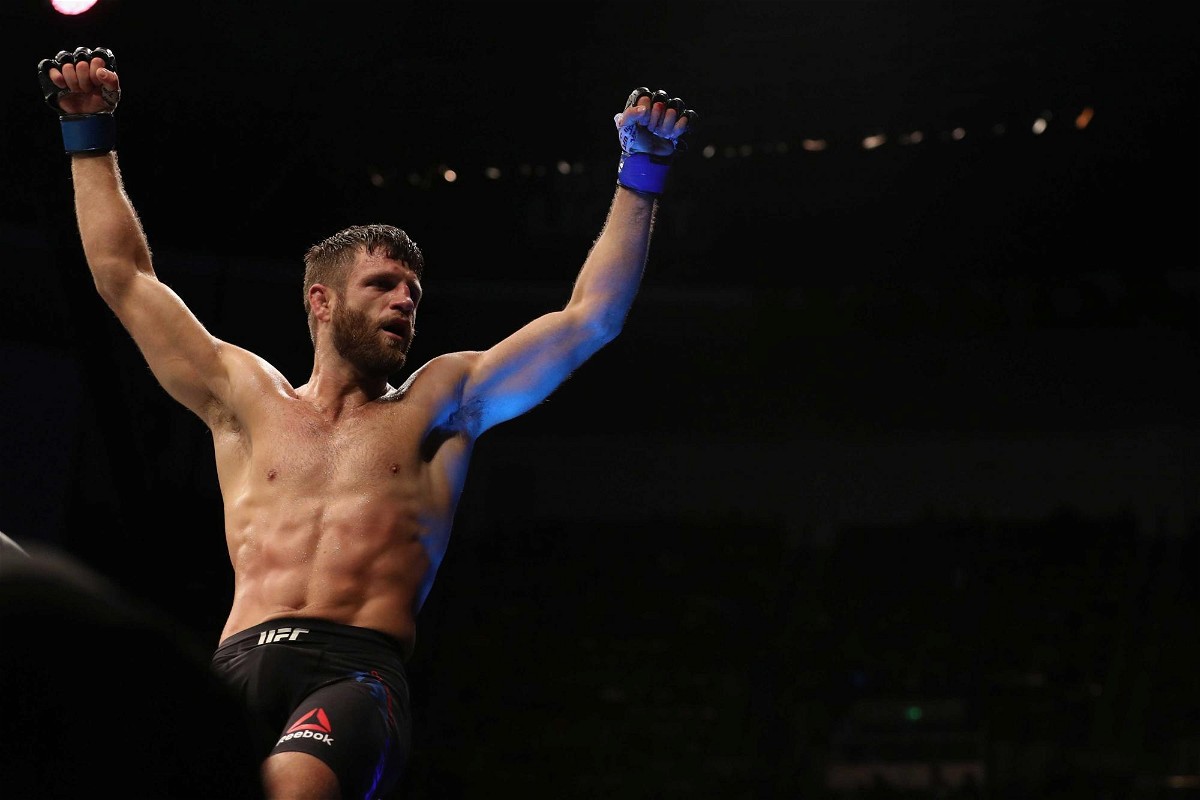 ​Max Holloway will make his UFC return at UFC Fight Island 7 against the “Boston Finisher” Calvin Kattar on January 16. Holloway is coming off back-to-back losses at the hands of Alexander Volkaovski, while Calvin Kattar is enjoying a two-fight win streak with a brutal KO win over Jeremy Stephens and a dominant unanimous decision win over Dan Ige.
Also Read I Dana White Upset With Khamzat Chimaev For Not Opening Up About Pulling Out of Leon Edwards Bout

​It promises to be an exciting match-up and one that will decide the future of the UFC’s featherweight division. Be that as it may, there is a lot at stake for the former featherweight champion Max Holloway, who will look to get back to winning track after consecutive losses.

However, it won’t be an easy task. Calvin Kattar has looked impressive ever since dropping a unanimous decision loss to Renato Mooicano at UFC 223 back in 2018.​

Even in the loss to Zabit Magomedsharipov back in November 2019, Kattar looked energized in the last round and had the fight going in his favor had it been a five-round fight. While that’s no excuse, it goes without saying that Kattar is a five-round fighter and a severe threat to the division.

Calvin Kattar will have a three-inch reach advantage going into the fight against Max Holloway. Kattar manages distance well and has credible power in his hands. He has never been knocked out inside the octagon, and he has cardio for days.

Holloway will come equipped with everything in his arsenal to prove to the world that he is one of the greatest featherweight fighters of all time. However, if we talk about momentum leading into the fight, the needle hangs in favor of the “Boston Finisher”. He will look to cement his position in the division with a notable win over Holloway.

Kattar should be looking at winning the rounds by managing distance and using his reach advantage. Additionally, taking the fight to the ground could be a smart tactic.

Also Read I How Did Conor McGregor Meet Dee Devlin?

Kattar’s ability to get better as the fight progresses can come in handy against a seasoned veteran like Holloway. There’s every reason to believe that Calvin Kattar could hand Max Holloway his third straight loss inside the UFC octagon.