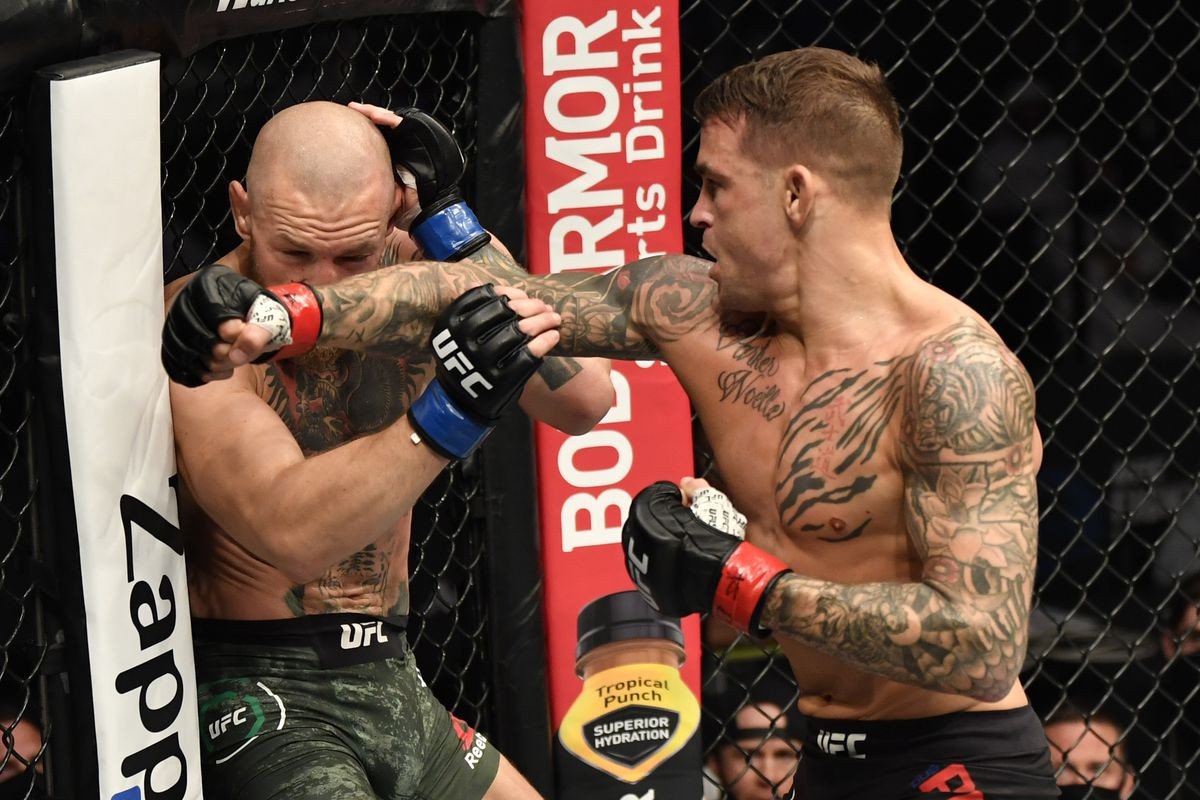 Dustin Poirier has time and again proved why he is one of the greatest mixed martial artists in the world. Poirier’s recent win over Conor McGregor proves that the Diamond has transcended himself in the elite league. UFC 257 was a shocker with Dustin Poirier handing McGregor his second straight loss in the lightweight division.

In the process, Poirier became the first fighter to earn a stoppage win over the former dual champion. It was interesting to see Poirier triumph over McGregor in the fashion that he did, with a second-round stoppage over arguably one of the finest strikers the world of mixed martial arts has ever seen. 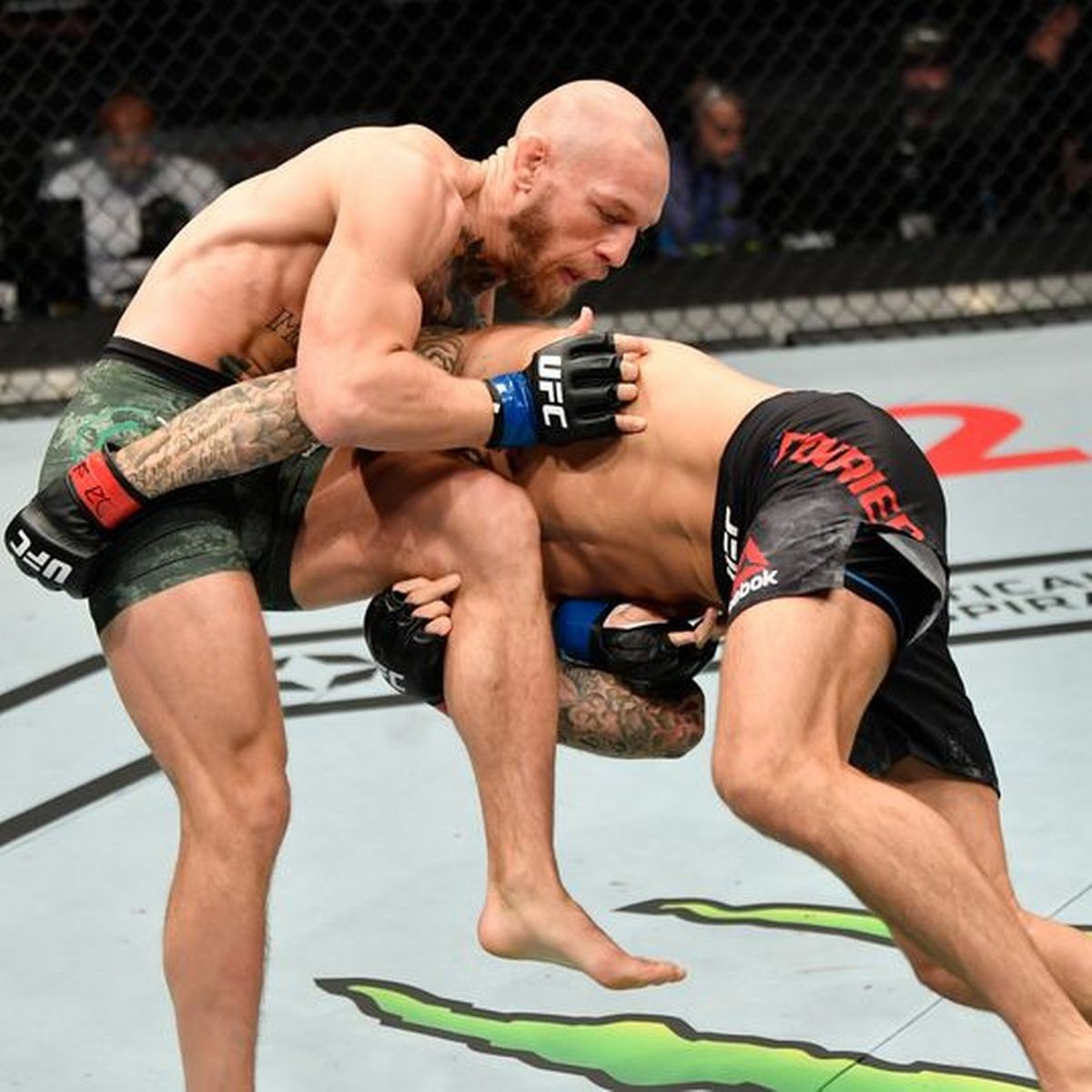 Be that as it may, Poirier has set his eyes on the lightweight strap and has also opened the door for a potential trilogy bout against the Notorious. In the press conference, Poirier called out former lightweight title challenger Nate Diaz and expressed his interest in a potential match-up with the Stockton Slugger. 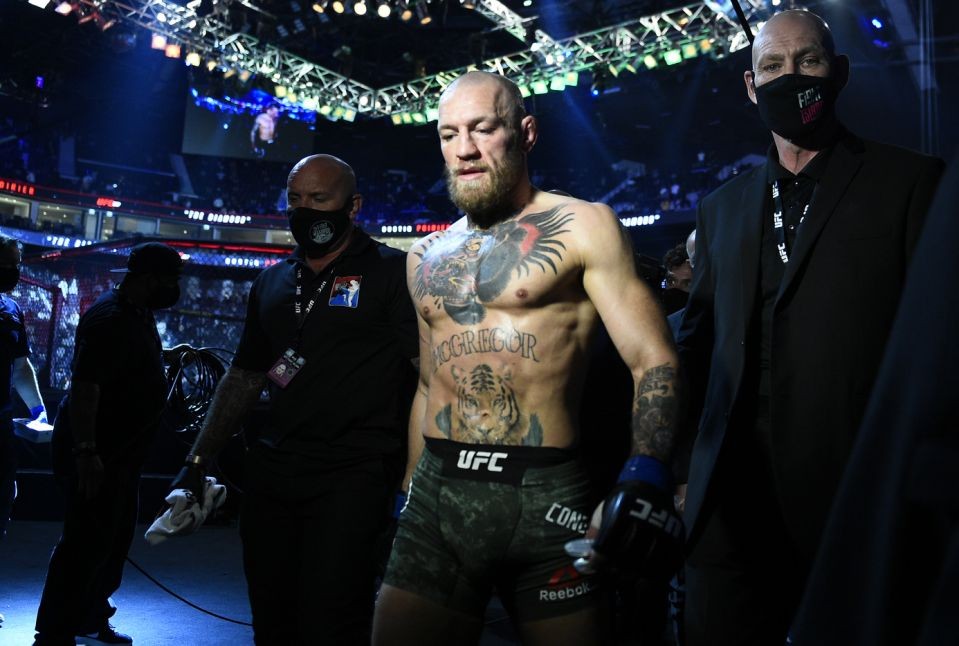 Additionally, to beat someone like Conor McGregor in the manner that he did speaks volumes about Poirier’s credibility inside the Octagon. Additionally, with wins over Justin Gaethje, Eddie Alvarez, Max Holloway, Anthony Pettis, and now Conor McGregor, Poirier stands as the next best lightweight in the world after Khabib Nurmagomedov.

While the idea of a money-fight against Nate Diaz and a trilogy bout against Conor McGregor are likely options. Poirier should be looking at getting his name imprinted on the lightweight gold. While the next title match-up is not going to be as big as UFC 257, it certainly puts Poirier in title contention should he triumph over his next opponent.

Additionally, with the belt around his waist, Poirier can open himself up for other interesting match-ups that are definite to plummet his growth in the world of mixed martial arts.