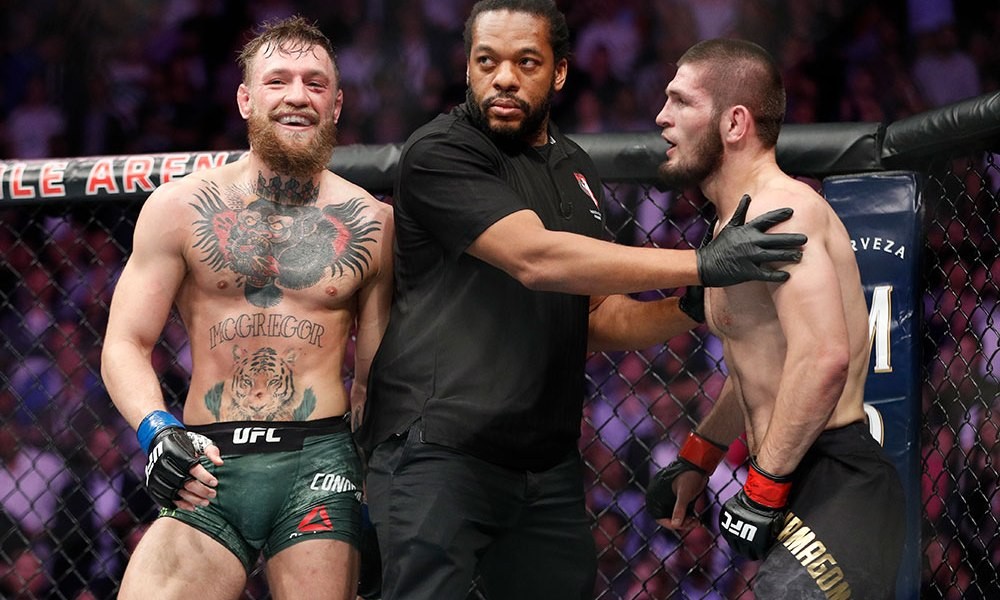 Conor McGregor failed to compete again in 2020 after promising a season to fight fans around the world. However, in conversation with former UFC fighter Josh Thompson and UFC referee John McCarthy, the “Notorious” expressed his hope to continue this year how he had envisaged 2020.

“I am very excited to be back down with the weight. For me, a while ago, it was almost like, I don’t know whether I wanted to go down the lightweight division again. It’s a lot of dedication and a lot of commitment.”

Nurmagomedov left the UFC after grabbing the lightweight championship against Eddie Alvarez. McGregor returned almost two years later fresh off a stoppage loss at the hands of Floyd Mayweather inside the boxing ring to take on someone as dominant as Khabib Nurmagomedov.

“I am in a great place right now. And I want to continue that. I would love to put in a good stint here in the lightweight division similar to what I had done in the featherweight division.”

Why is Conor McGregor not fighting for the UFC championship against Dustin Poirier at UFC 257?

There are several reasons why UFC decided not to award McGregor with the opportunity to get his hands at the lightweight championship. The looming doubts over Khabib Nurmagomedov’s retirement and McGregor’s habit of jumping ships after every fight may have a lot to do with UFC 257 being contested without a title belt on the line.

Additionally, it ties McGregor with another fight to take inside the UFC Octagon in order for him to reclaim the lightweight gold. Meanwhile, UFC can comfortably look at options and push the best fighter forward to fight for the undisputed gold.