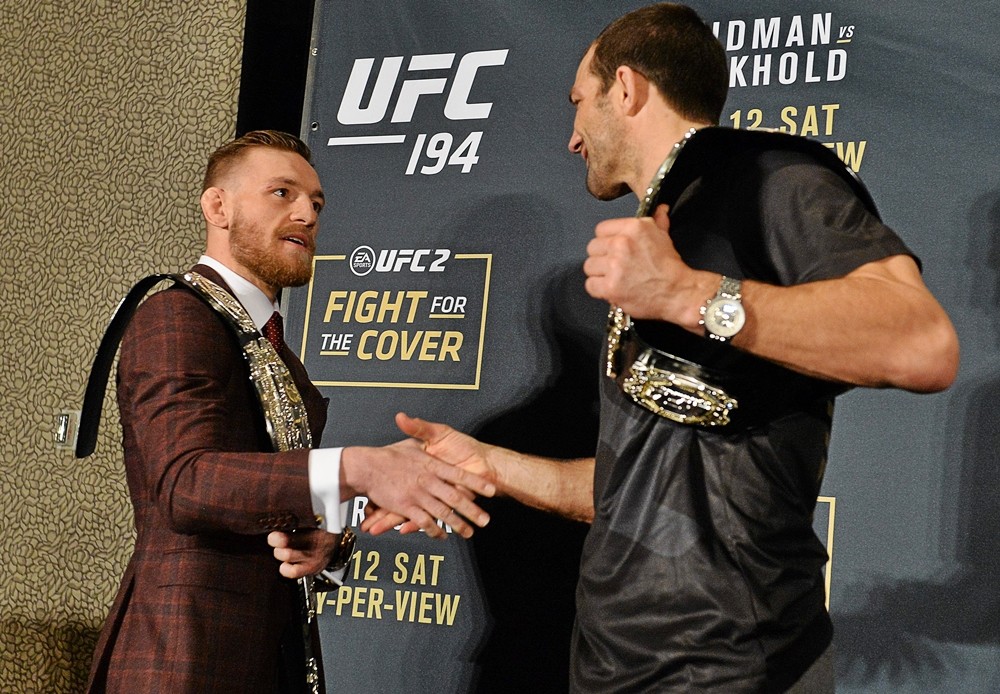 Luke Rockhold is not joking and the former middleweight champion is set to make his return to the UFC sometime in the near future. It won’t be surprising to see him return to the ranks by the end of 2021. 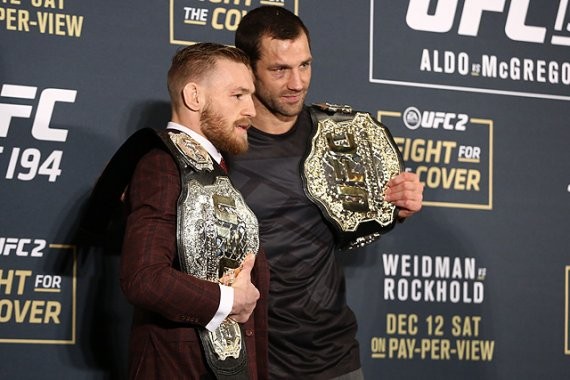 “I wanna go straight to the gut of this division and most likely 185. Not ruling out 205, but I really just gotta push my body to get in shape and see where it wants to go. Right now, I’m light. I’m like 205-208 (pounds) right now, and I think that legitimately it’s going to be looking like I’m going back to middleweight. But we will see. If something pops up, you never know. If a fight falls apart like many injuries do and COVID and everything that happens, I could be ready sooner than later.”

Also Read: Claressa Shield Thanks Holly Holm Ahead of Her MMA Debut

Rockhold told in an interview given to Submission Radio. The former middleweight champion is not ruling out the possibility of competing in the light-heavyweight division. Needless to say, there are a lot of interesting match-ups for the former champion. Recently, former dual champion Conor McGregor chimed in as he sent out a tweet in reply to Bisping’s tweet. 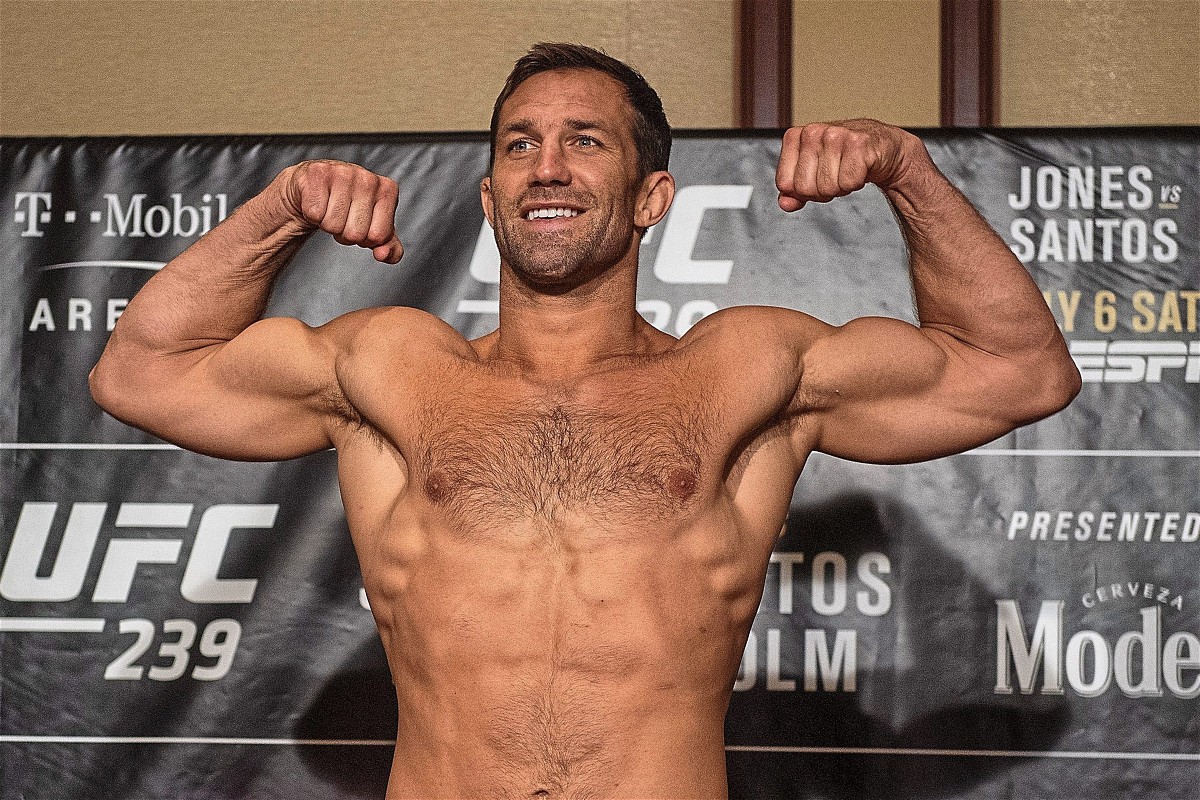 where’s the trilogy what’s up Mckenzie

McGregor suggested a potential trilogy bout between Luke Rockhold and Michael Bisping. While Bisping has retired, it won’t be surprising to see him come back for a money-fight.

Also Read: Should Max Holloway Move Up the Lightweight Division?

Who should Luke Rockhold face in his UFC return?

Luke Rockhold has a lot of options ahead of him as he makes his UFC return. Rockhold is a huge name in the world of mixed martial arts and will likely be paired against top-opponent.

Rockhold is coming off back-to-back KO losses against Yoel Romero and Jan Blachowicz. Rockhold just wasn’t the same since dropping the middleweight title to Michael Bisping at UFC 199 in what was one of the biggest upset in the history of the sport.

Luke Rockhold against Kevin Holland or Kelvin Gastelum is also an exciting option. Only time will tell what lies ahead for Luke Rockhold as he makes his UFC return. He is 36 right now, and still has some time left to display his mixed martial arts skills inside the coveted UFC Octagon.

Can Conor McGregor Win the Trilogy Just By Checking The Calf Kicks?