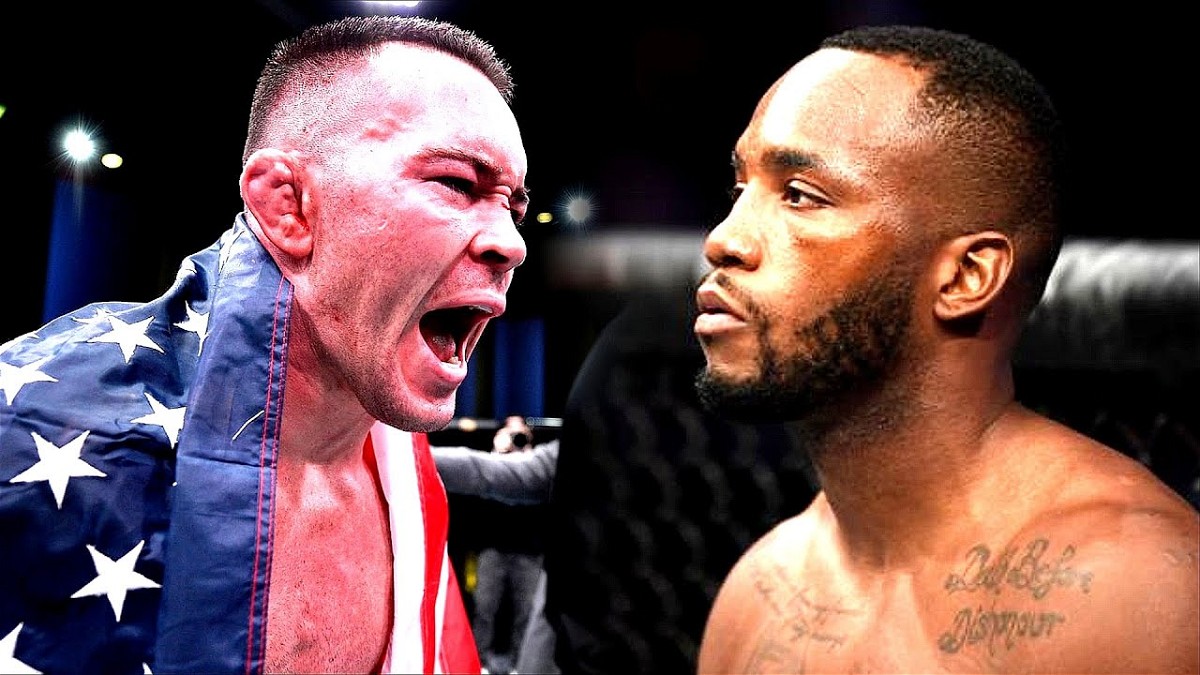 UFC welterweight contender Leon Edwards had some harsh words to say about former interim welterweight champion Colby Covington. In an interview given to MMAFighting, Leon Edwards rained down on Covington for not stepping up to fight him after his scheduled bout against Khamzat Chimaev fell off due to Chimaev’s lingering health issues due to COVID-19.

Also Read: What Are All the Illegal Moves in UFC? 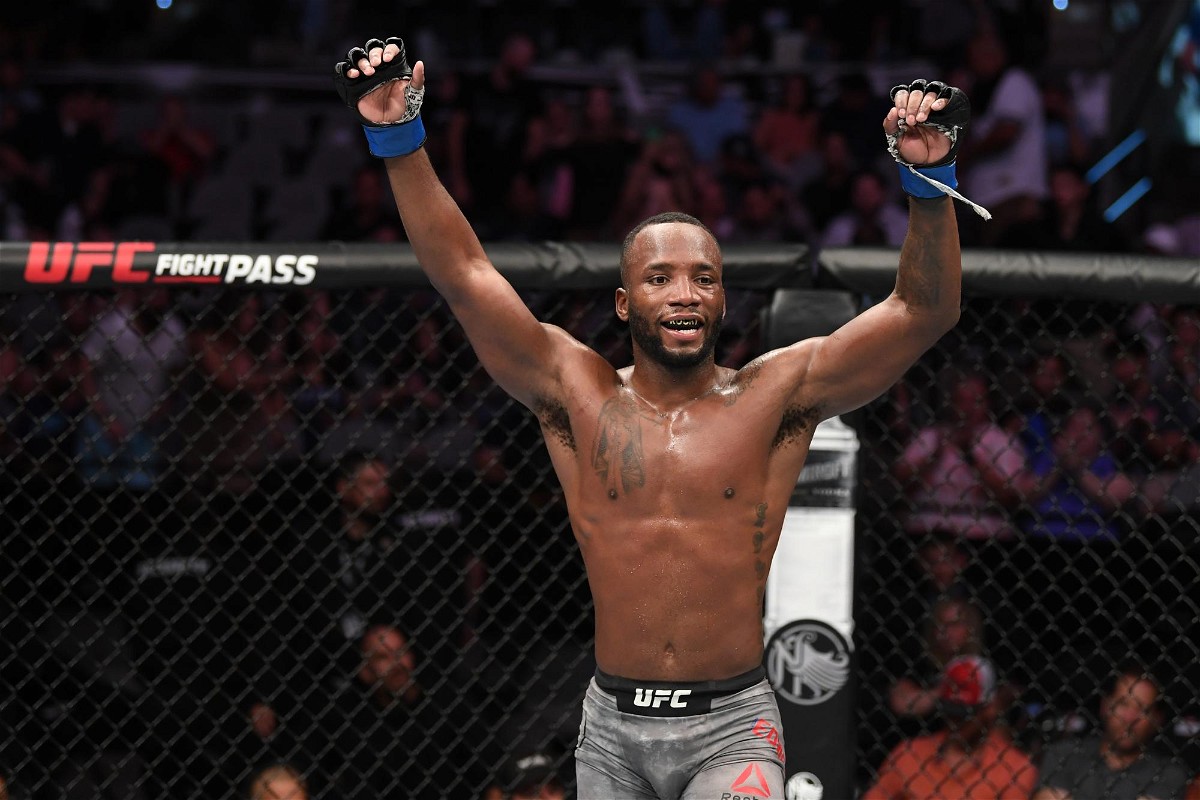 “I kind of expected it. This man’s been running since forever. Every time my name gets mentioned, he runs and makes excuses. I expect nothing more from a coward. I expect this is the way he would approach it.” Edwards said.

“The UFC wanted the fight. They went to him, came to me, and said ‘would you fight Colby?’ I said yes. They went to him and he just says no. So I suspect that’s what he’s going to do. You cannot force a man to fight. It would have been great to have him in there, to put him in there to smash his head in but now here we are with Belal Muhammad.”

Also Read: Should Knees on a Downed Opponent be Made Legal in MMA? 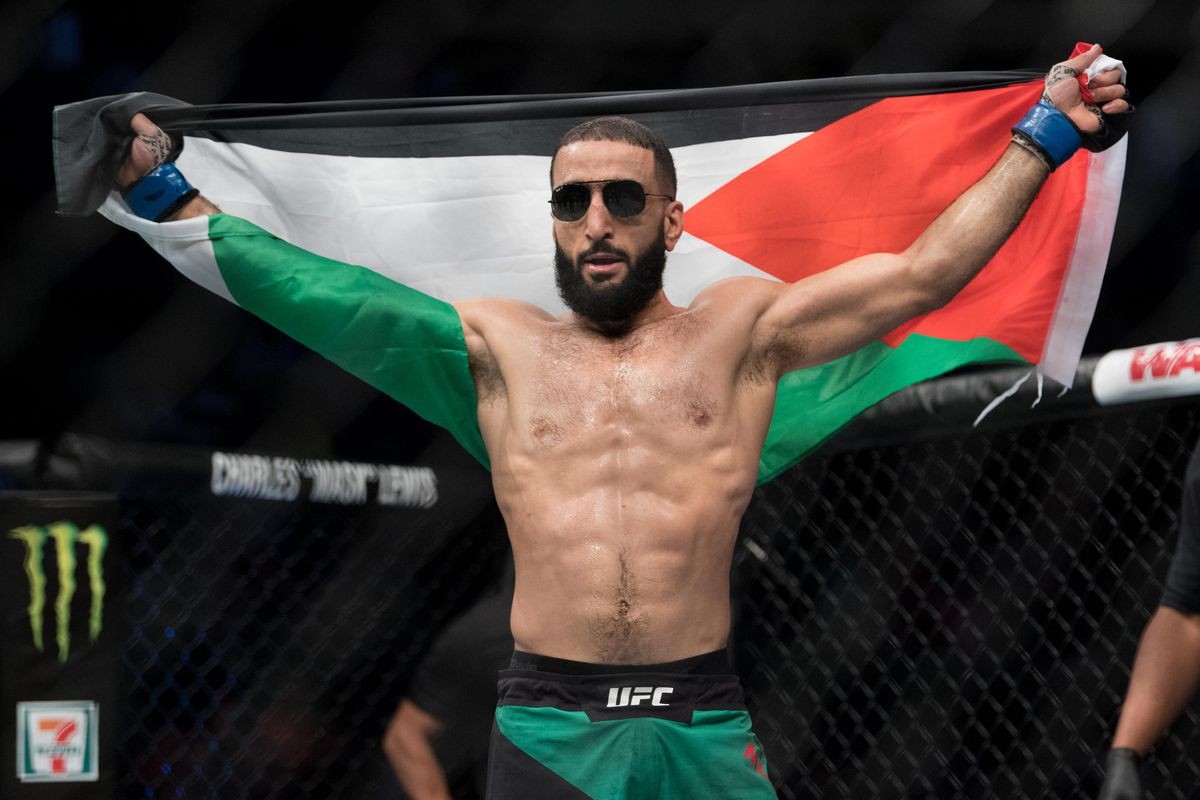 Meanwhile, Leon Edwards is set to take on short-notice replacement Belal Muhammad, who is currently on a four-fight win streak. Muhammad is making a quick turnaround to take on the British fighter having last competed inside the Octagon at UFC 258 back in February.

Is Belal Muhammad the future of UFC?

Belal Muhammad has quickly risen as one of the most talked-about prospects in the UFC’s welterweight division. Muhammad has been with the UFC since 2016 and raked in 9 victories with just three losses to his name. Additionally, these losses have come against notable contenders in the form of Vicente Luque, Geoff Neal. 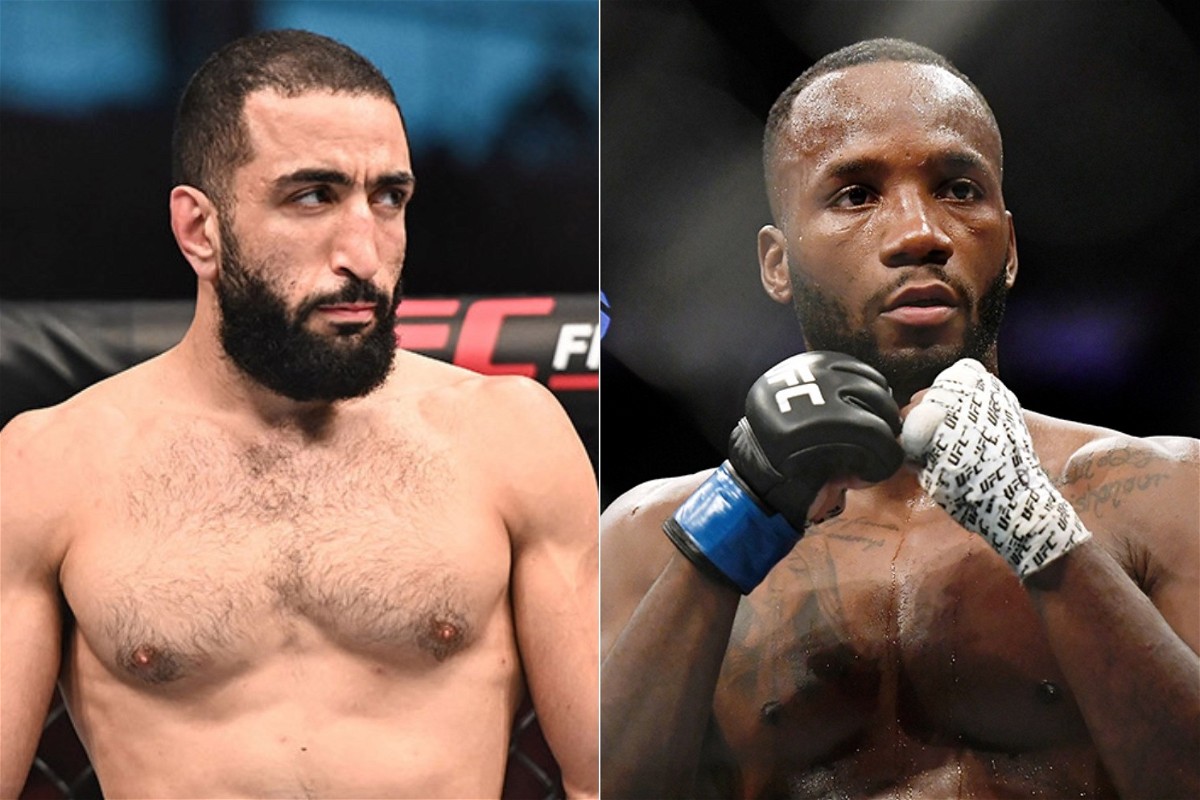 Will ring rust be a factor for Leon Edwards?

Ring rust is real. However, one can argue that it totally depends on the fighter. Be that as it may, there have been instances where fighters have returned after a long break and performed exceptionally inside the Octagon. It will be interesting to see if Leon Edwards can do the same as he makes his UFC return after almost two years.

In all likelihood, Leon Edwards could be looking at a title opportunity should he get past Belal Muhammad this weekend. He is currently on an eight-fight win-streak with his last loss coming against current UFC welterweight champion Kamaru Usman.

Also Read: Why Did the UFC Fire Former Fighter and Commentator Dan Hardy

What Are All the Illegal Moves in the UFC