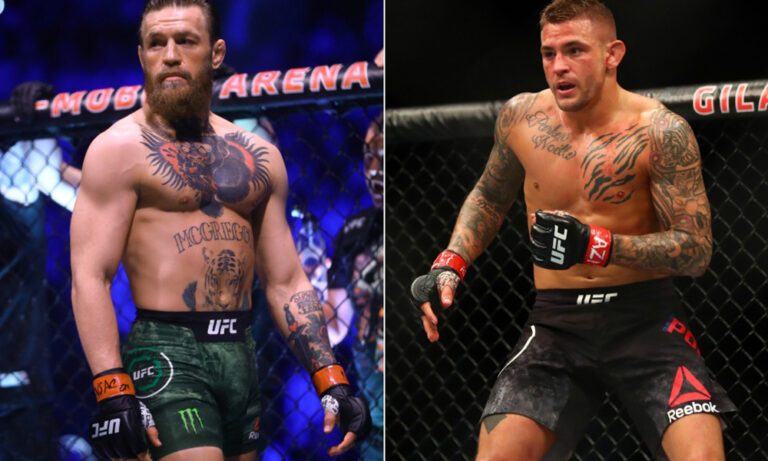 Conor McGregor has lost before. UFC 196 marked McGregor’s first loss inside the UFC Octagon when he took on Stockton Slugger Nate Diaz in the welterweight division after clinching the featherweight gold. However, in what was a shocker, Diaz choked McGregor in the second round in a huge upset for fight fans around the world.

Also Read: Who Are the Training Partners Of Kamaru Usman?

Needless to say, McGregor looked upset but knew exactly what went wrong in the fight. He looked determined and was hungry for a rematch. He came back, put up a spectacle, and then clinched the lightweight gold from Eddie Alvarez.

This past month, McGregor suffered his first loss in the lightweight division after he dropped a KO loss to Dustin Poirier in the main event of UFC 257. Will McGregor make the comeback as he did after his loss against Nate Diaz back at UFC 196.

ESPN journalist Brett Okamoto spoke to UFC President Dana White about the same, and here’s what the Bossman had to say.

“He is completely obsessed about the rematch now. What’s fun for us as fans? If you look at the #1 ranked guy in the world Dustin Poirier all the way down to #7 who I think is Rafael dos Anjos, the fight that can be made to find out who becomes the next champion are unbelievable.” White said.

“When you have two guys. Dustin, who is the #1 guy in the world and a guy like Conor and they both want it that badly. You do it.” 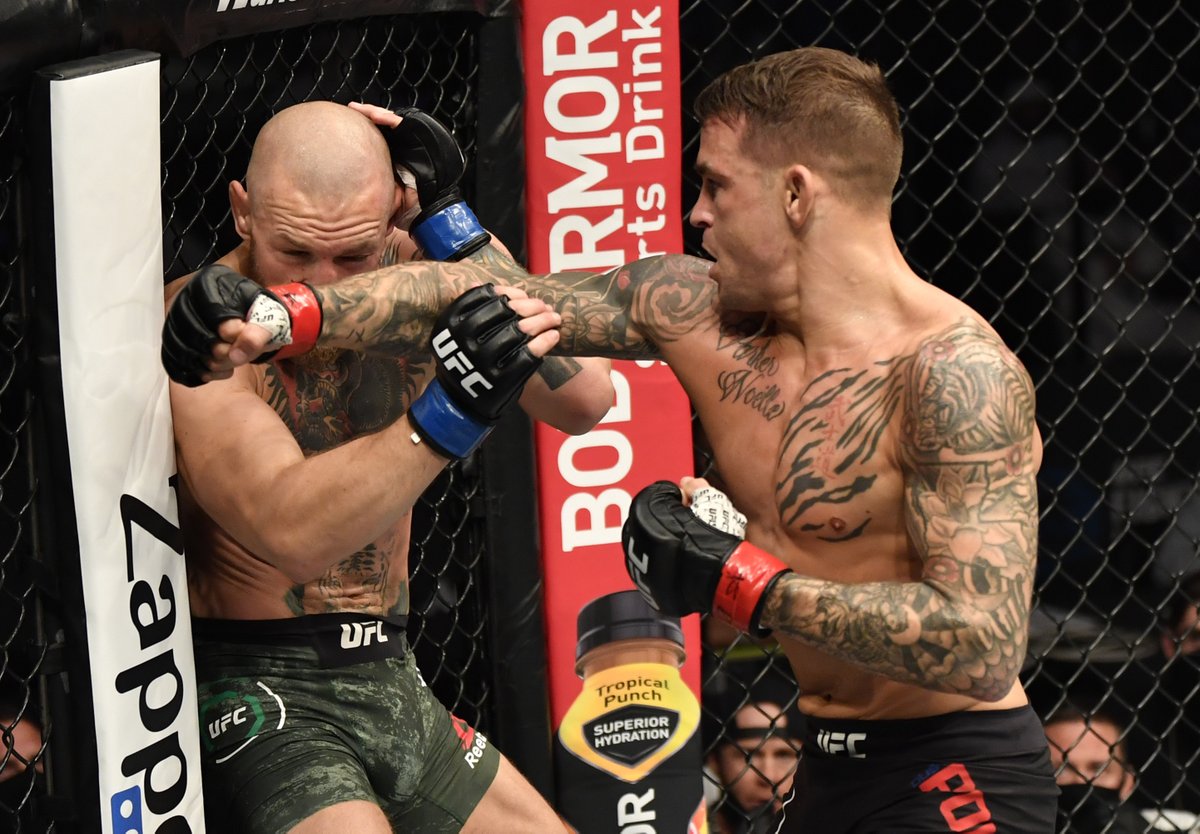 UFC President Dana White looked in complete agreement for a potential Dustin Poirier vs Conor McGregor 3. However, he stated that the fight won’t be for the UFC lightweight championship.

Can Conor McGregor make a comeback?

Conor McGregor is widely regarded as one of the greatest mixed martial artists in the world. Needless to say, if he has to maintain that, he will have to make a comeback. As far as history goes, McGregor has proved in the past that he can triumph over adversity and make a comeback.

Also Read: Leon Edwards Reasons Why He Wants To Fight Khamzat Chimaev Despite His Low Ranking In The Division McGregor’s performance against Eddie Alvarez was one of the most dominant performances in the history of championship bouts. Having tasted defeat and spent a little more time in the Octagon, it will be interesting to see if Conor McGregor can make a comeback after his horrific KO loss against Dustin Poirier at UFC 257.