Becle also manufactures the famous Jose Cuervo tequila. McGregor sold all the company stakes that he started with his manager Audie Attar back in 2018. Needless to say, it has made him rich! So how rich is Conor McGregor now after selling his whiskey business?

Initially, Becle SAB de helped Conor McGregor’s Proper 12 business by acquiring 20% of the business. However, they later acquired 49% of the company, and now as things stand today, Proper 12 is no longer owned by the Notorious Conor McGregor.

How rich is Conor McGregor?

The current net worth of Conor McGregor is reported to be around $120 million. A global superstar in his own right, Conor McGregor had once claimed that his net worth is well over a billion-dollar. According to reports, McGregor sold his company stakes for $155 million of which he will pocket $115 million. The rest of the amount will go to his manager Audie Attar.

Despite mixed reviews, Proper 12 did a humongous business of $1 billion by 2019 alone. The company’s overnight success was nothing less than spectacular as it put Conor McGregor on top again. The Notorious did everything in his capacity to promote the brand and it looks like he will continue to do the same as a global brand ambassador of the same.

With this Conor McGregor’s net worth is should come close to $300 million. If we add his previous reported net worth of $120 million with how much he has earned by selling Proper 12, McGregor is worth a whopping $275 million.

What is the role of McGregor in Proper 12 now?

Conor McGregor is one of the biggest names in the world of mixed martial arts. Needless to say, McGregor will continue to associate himself with the whiskey brand. While there has been no official confirmation regarding the same, it shouldn’t come as a surprise if McGregor continues to be the brand ambassador of the whiskey and pocket money from there. 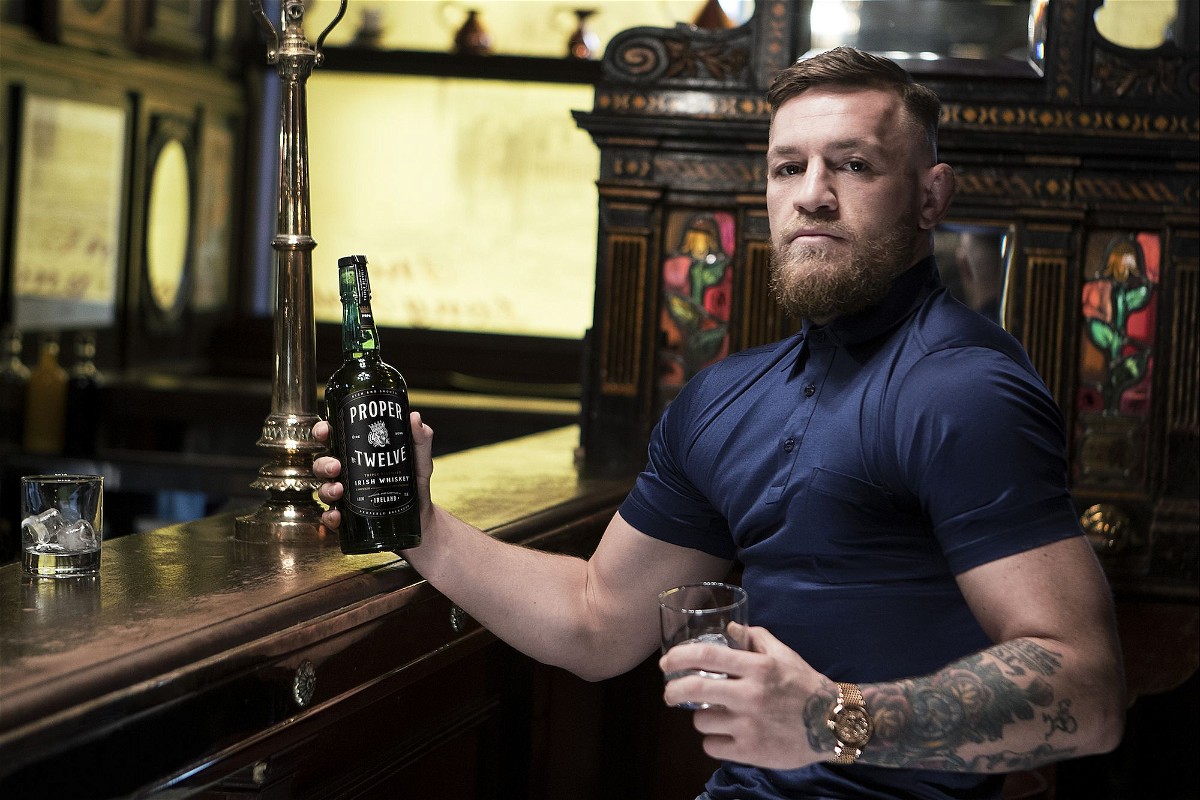 If we talk about his mixed martial arts career, McGregor announced his return to the Octagon early this year when he took on Dustin Poirier at UFC 257 in a losing effort. The loss marked McGregor’s second straight loss in the UFC’s lightweight division.

The former lightweight and featherweight champion is now looking at a potential trilogy bout against Dustin Poirier. According to UFC President Dana White, the hugely anticipated match-up will take place in the summer of 2021.