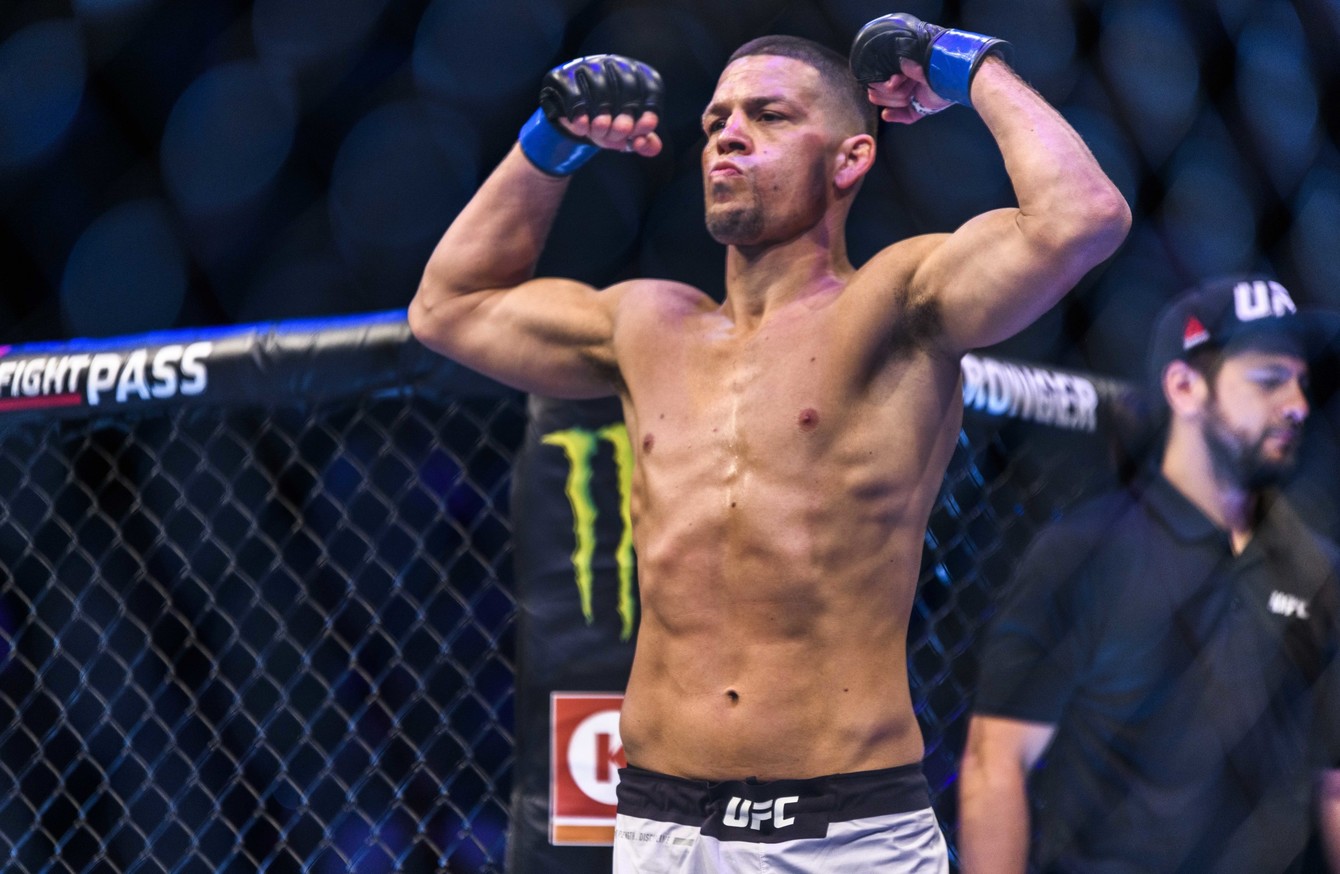 In the lead-up to UFC 257, UFC President Dana White had stated that the promotion is looking at a potential match-up for Diaz in the lightweight division. However, nothing has been made official. Now, Diaz has made it clear that he has no interest in fighting in the 155 division. Earlier, McGregor had called for a potential trilogy bout against Nate Diaz for the UFC lightweight championship.

Nate Diaz also stated that there are a bunch of fighters he wants to have his rematch against so that he can strike the loss off from his resume. However, he hasn’t been offered a single rematch in his UFC career. He added that UFC could be looking at bringing Conor McGregor back on the top by pitting the former dual champion against him in a trilogy bout.

It’s not tough to agree with Nate Diaz. With a lot of options ahead of him in the form of Tony Ferguson, Justin Gaethje, and Dustin Poirier, the hugely anticipated trilogy bout can take place sometime in the future as well.