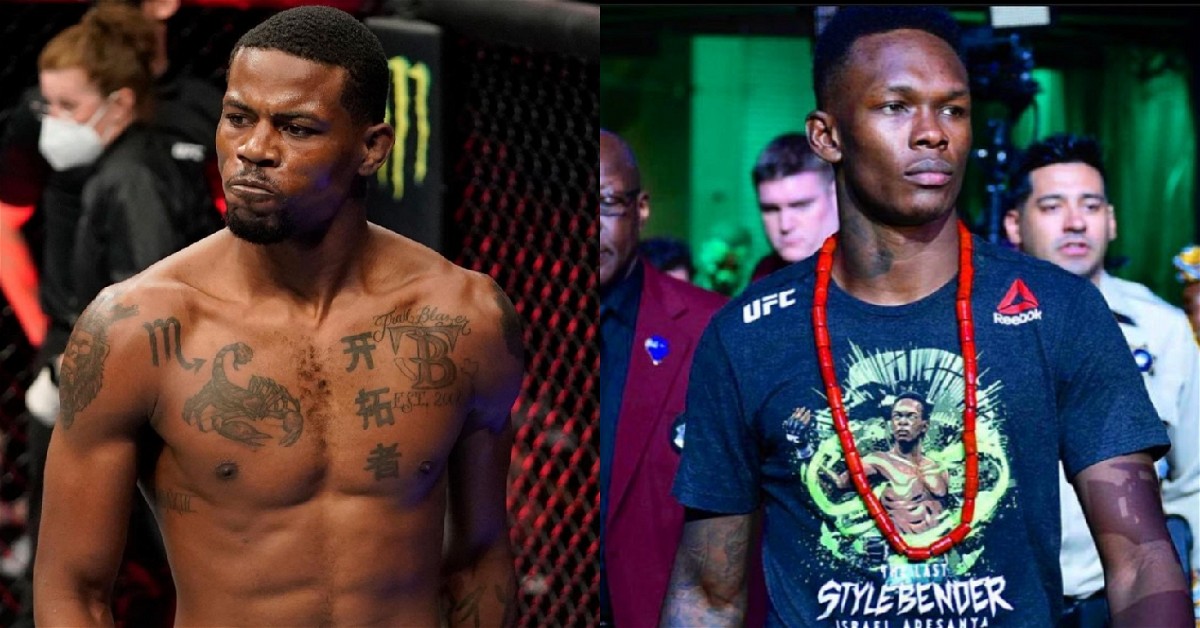 Kevin Holland has quickly risen the ranks in popularity and currently stands with a five-fight win-streak which he accumulated in the year 2020. Holland has called out Israel Adesanya on multiple occasions in the past. Now, the undisputed middleweight champion of the world also sounds interested in the idea and expects Kevin Holland to keep winning so that both the fighters eventually meet inside the Octagon. 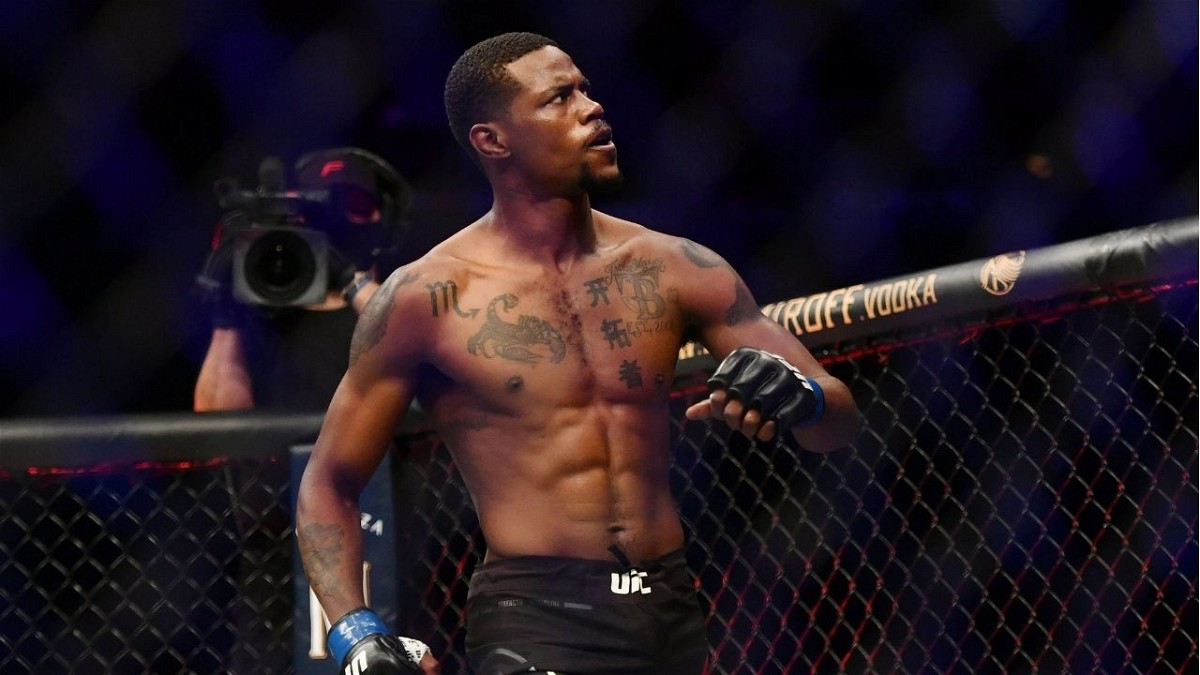 “Kevin Holland. I hope he keeps winning because he is the kind of guy I want to take out.” Adesanya said in a conversation with UFC welterweight Michael Chiesa and former champion Daniel Cormier.

Adesanya and Holland have had their fair share of back and forth on social media. Ahead of arguably the toughest fight of his career, Adesanya looked rather relaxed while talking about his future plans. While Adesanya has repeatedly stated that a match-up with Darren Till excites him, he is also looking at the other match-up for who might show up next.

Who will Israel Adesanya face next in the middleweight division?

There are a lot of options for Israel Adesanya. Robert Whittaker is set to face Paulo Costa next in what is possibly the #1 contender’s match for the UFC middleweight division. On the side, Darren Till is being targeted to face Marvin Vettori next. Meanwhile, Kevin Holland is set to face Derek Brunson in what is going to be an exciting fight between two of the best middleweight fighters right now. 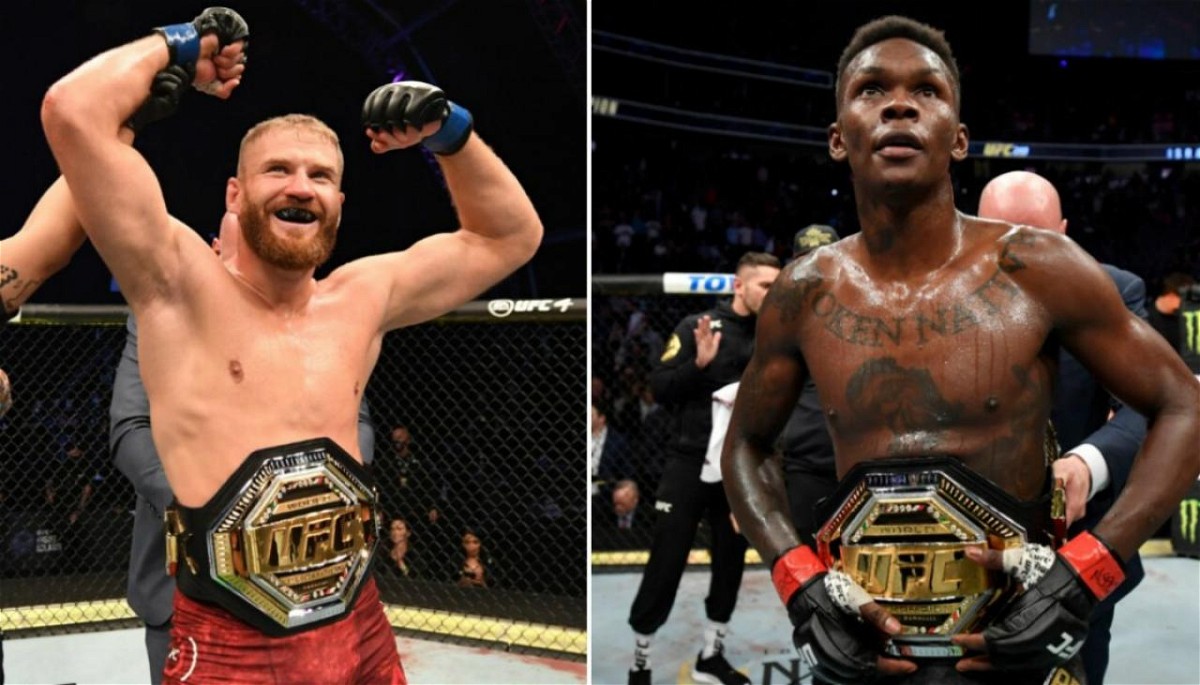 Adesanya could be looking at a rematch should he decide to fight the winner of Robert Whittaker vs Paulo Costa. Adesanya snatched the middleweight title from Whittaker after a scintillating second-round KO win over the Australian fighter. Meanwhile, on one of the biggest PPV of 2020, Adesanya triumphed over Paulo Costa as he became the first fighter to finish the Brazilian fighter and snapped his undefeated streak.

Kevin Holland is currently not in the top-5 of the middleweight ranking. However, a big win over Derek Brunson could plummet him to the top and then a win over a notable opponent next could directly land a title picture for the emerging fighter of 2020 Kevin Holland.