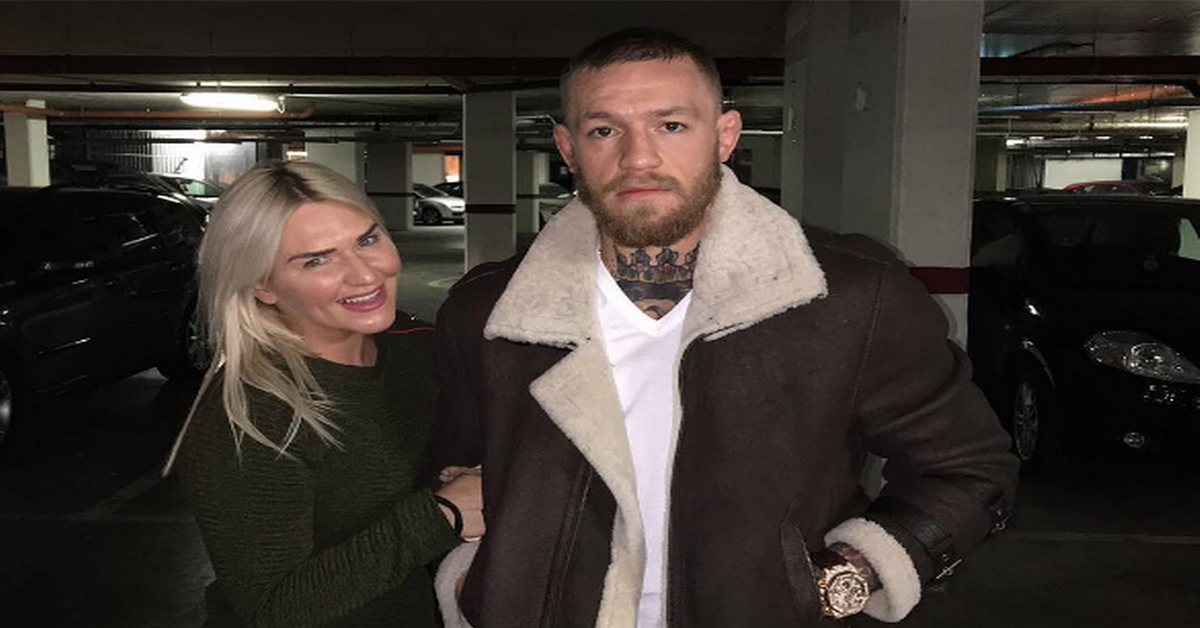 Erin McGregor is the eldest of the McGregor siblings. Conor McGregor doesn’t’ shy away from sharing family photographs on his social media. The former dual champion treats fight fans around the world with photos of his wife Dee Devlin. He also shares images with his son Conor Jack McGregor Jr. training inside the gym.

However, there’s very little known about McGregor’s family. While the world is aware, there are only so many times has McGregor shared his family photographs on his social media handle. For those of you who don’t know, Conor McGregor has two sisters, Erin McGregor and Aoife McGregor.

Erin McGregor – the eldest sibling of the McGregor family

Erin McGregor is a sister to Conor McGregor. Needless to say, she also has a habit of hitting the gym just like her brother. Erin has competed in bodybuilding and is a fitness model. She has won several awards on a competitive level. She has regarded Conor McGregor as her inspiration to achieve higher goals.

“I was totally naive going into the bodybuilding scene. There is a huge amount of sacrifice,” she continued, “It was only when I began to compete that I turned to my mam one day and said, ‘Now I truly understand how hard Conor works.”‘ She told the Sunday World.

Erin McGregor is married to Terry Kavanagh. She also works as a hair-dresser and was the reason behind McGregor’s early look with man bun in some of his previous fights.

McGregor was seen in the man-bun in his first encounter against Dustin Poirier in the featherweight division back at UFC 178 in September 2014. Erin has been present in almost every UFC fight involving the “Notorious.”

She was also present in McGregor’s historic 13 seconds KO win over Jose Aldo where he became the undisputed featherweight champion of the world.

He has often been spotted on Erin’s Instagram, playing with her elder kid Harry. Erin posted this on her social media, thanking McGregor for everything that he has done for her and her family.

Conor McGregor has changed the lives of many. He continues to be an inspiration to fight fans around the world. Erin McGregor spoke highly of his brother when he donated €1 million towards the much needed-cause of medical equipment to Ireland during the global pandemic. She shared a heartfelt note on Instagram, where she called the “Notorious,” the most generous man she has ever seen.