Michael Bisping has gone on record and said that UFC doesn’t want Islam Makhachev as lightweight champion. The statement was made in comparison with Conor McGregor, who announced his return to the lightweight division early this year.

Many believe that Islam has what it takes to become the future UFC lightweight champion. Khabib Nurmgaomedov has already stated that Makahchev is going to be the next champion and it remains to be seen what lies ahead for the Dagestani fighter. Makhachev is currently ranked #11 in the UFC’s lightweight division and could be looking at a top-10 opponent in his next fight. 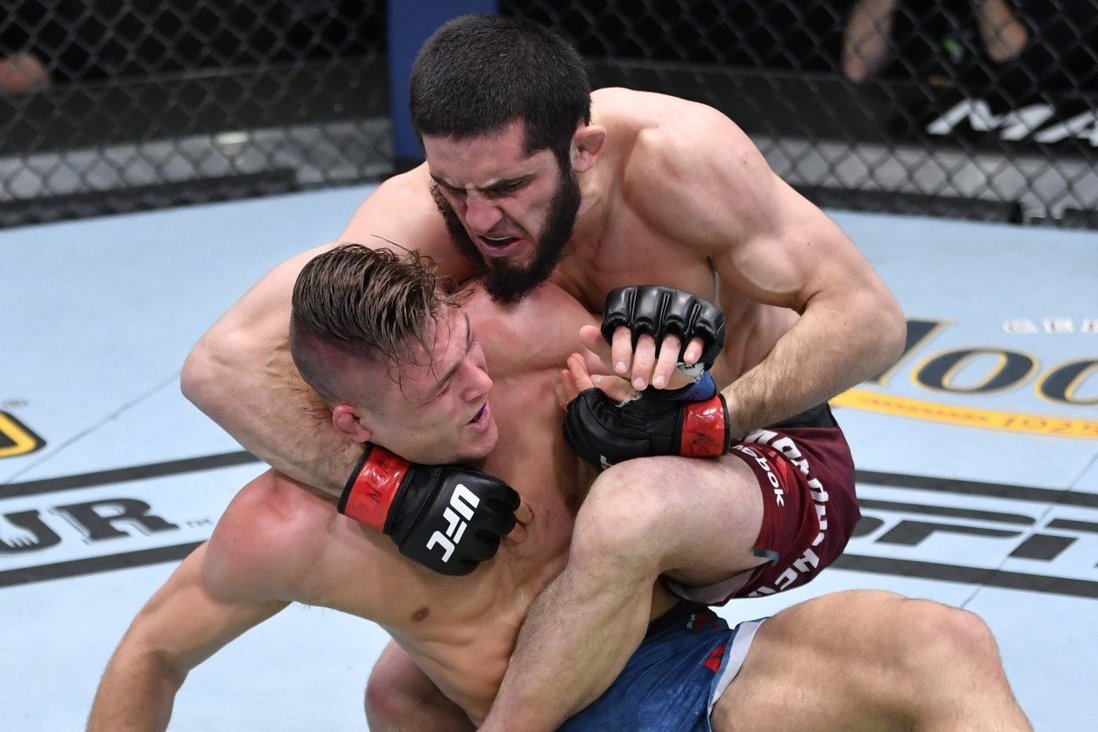 Needless to say, Makhachev’s popularity could plummet him to a title picture sooner rather than later. However, Michael Bisping is against the idea and feels that there

“I can’t see any dimension, any world where UFC is pushing for Islam Makhachev to be the champion over Conor McGregor. No offense to Islam. May the best man win. Islam is going to be, he has the style to beat everybody. I don’t think he has the style that UFC look at and is like, ‘hey, f***, we need this guy as champ.”

Also Read: Also Read: Khabib Nurmagomedov is a Strong Contender for 2021 Coach of the Year

While McGregor lost his return fight via KO in the second round against Dustin Poirier, the Notorious has no plans of retiring once again. Meanwhile, Islam Makhachev picked up a spectacular win over Drew Dober in his return to the Octagon at UFC 259.

Makhachev last competed inside the Octagon back at UFC 241 where he picked up an impressive unanimous decision win over Davi Ramos. Soon after the victory, Makhachev called out Tony Ferguson. Later, he took to Twitter and also called out former lightweight champion Rafael dos Anjos.

Why UFC may not want Islam Makhachev as the lightweight champion?

It’s hard to completely deny what Michael Bisping is saying here. UFC is a business model that exists because of fighters who bring in entertainment, craftsmanship, and adrenaline for fight fans around the world. While being a superior fighter is one thing, to be able to sell a fight is another. Needless to say, Conor McGregor is the biggest name in the history of MMA and the Notorious has time and again proved why UFC needs him. 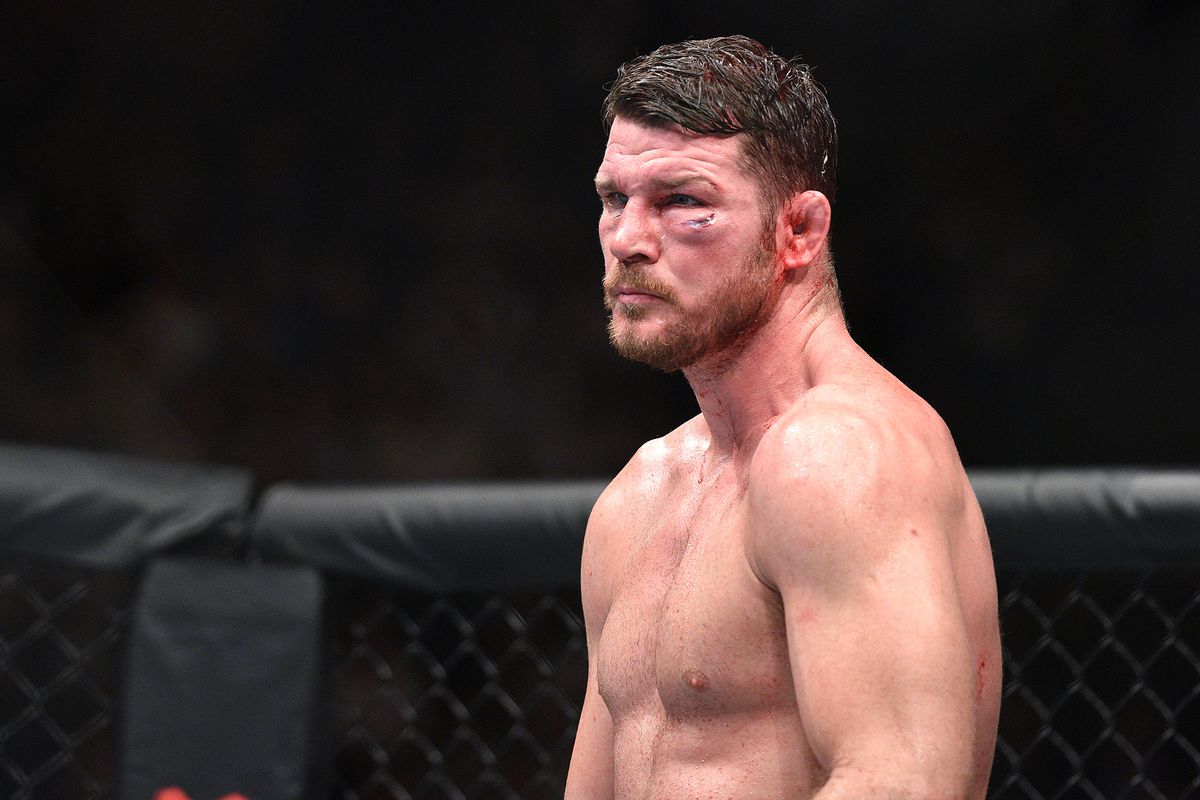 It was evident from McGregor’s fight against Cerrone back in 2020 where the UFC 249 garnered over 1.2 million buys compared to 650k buys for UFC 254 which was headlined by Khabib Nurmagomedov vs Justin Gaethje.

While Khabib Nurmagomedov helped UFC enter new markets and find a new audience, Islam Makhachev offers nothing special to the promotion. Additionally, Makhachev’s fighting style is quite similar to Khabib Nurmagoemmdov. However, many argue that Khabib was a more active fighter on the ground with his “ground and pound” mentality in all his fights.

On the other side, Islam Makhachev likes to control his opponents on the ground. While there’s no denying Makhachev’s impeccable grappling skills and ground control, Makhachev just isn’t that exciting as a fighter.