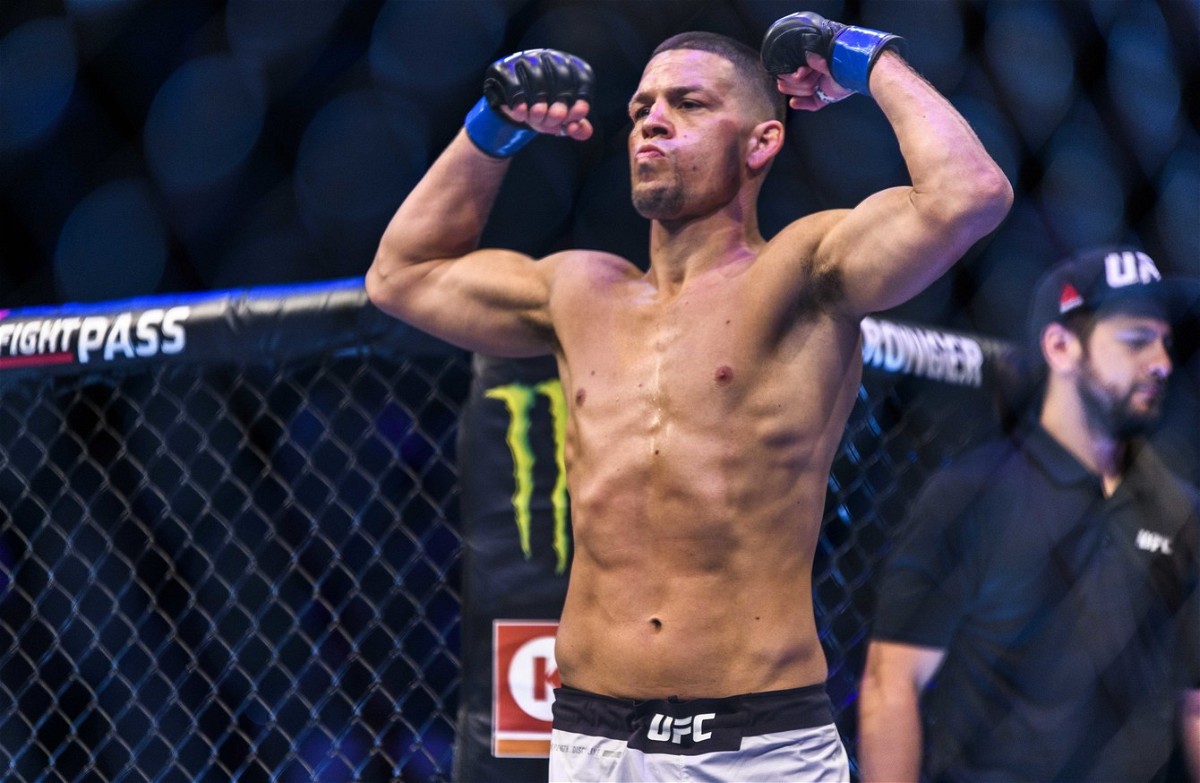 Nate Diaz and Khabib Nurmagomedov share an ugly rivalry with each other dating back to an ugly altercation in the corridor at a World Series of Fighting event. Recently, Diaz made his first appearance in front of the media when he appeared alongside ESPN journalist Ariel Helwani and talked about Khabib Nurmagomedov.

Also Read: Should Frankie Edgar Retire After a SCARY Knock Out Loss to Cory Sandhagen? What’s Next For Frankie Edgar?

“Let me tell you this little history between me and Khabib. Remember I told everybody this is the guy who I slapped. Then everybody started tweeting to me and telling me about how Dana White said Nate turned down Khabib fight.”

“It was 2014 or something. Anyway, I had just fought Ben Henderson for the title. I was pi**ed about the contract I signed, I already had 20 fights in the UFC. I had like most Fight of the Night and all that stuff, I was one of the most popular fights in the UFC back then.”

Also Read: Should Max Holloway Get a Title Opportunity With Win Over Calvin Kattar?

“Then after that fight, they are calling me and like, ‘Hey, do you want to fight Khabib Nurmagomedov and I was like, ‘Who the hell is that?’ Some boring a** fighter who’s got two fights in the UFC. Why should I take this fight, I just fought for the title.”

“Whatever went on. A couple of years went on. Then I am WSOF where I am watching Jake (Shields) fight. Then I am like, he is happy to go, lucky guy. He started to pick on me and start a fight with me. I finished the fight with him. Then I started calling him for the fight, and he didn’t want to fight.”

Diaz also talked about Khabib’s decision to retire and also revealed why he didn’t take the fight against the Eagle. Earlier, UFC President Dana White had stated that Diaz turned down the offer to fight Khabib Nurmagomedov.

According to Diaz, UFC offered him to fight Khabib Nurmagoemedov when he was just 2 fights into the UFC. It’s hard not to agree with Diaz, who passed on the offer to fight Khabib coming off a title fight.

Who should Nate Diaz fight next?

Diaz stated that he has always been interested in fighting Khabib Nurmagomedov after that incident. However, it is highly unlikely that the match-up will ever take place. With Nurmagomedov having announced his retirement from the sport, and Diaz showing no interest in coming back at 155, what could have been a huge money-fight will never take place. 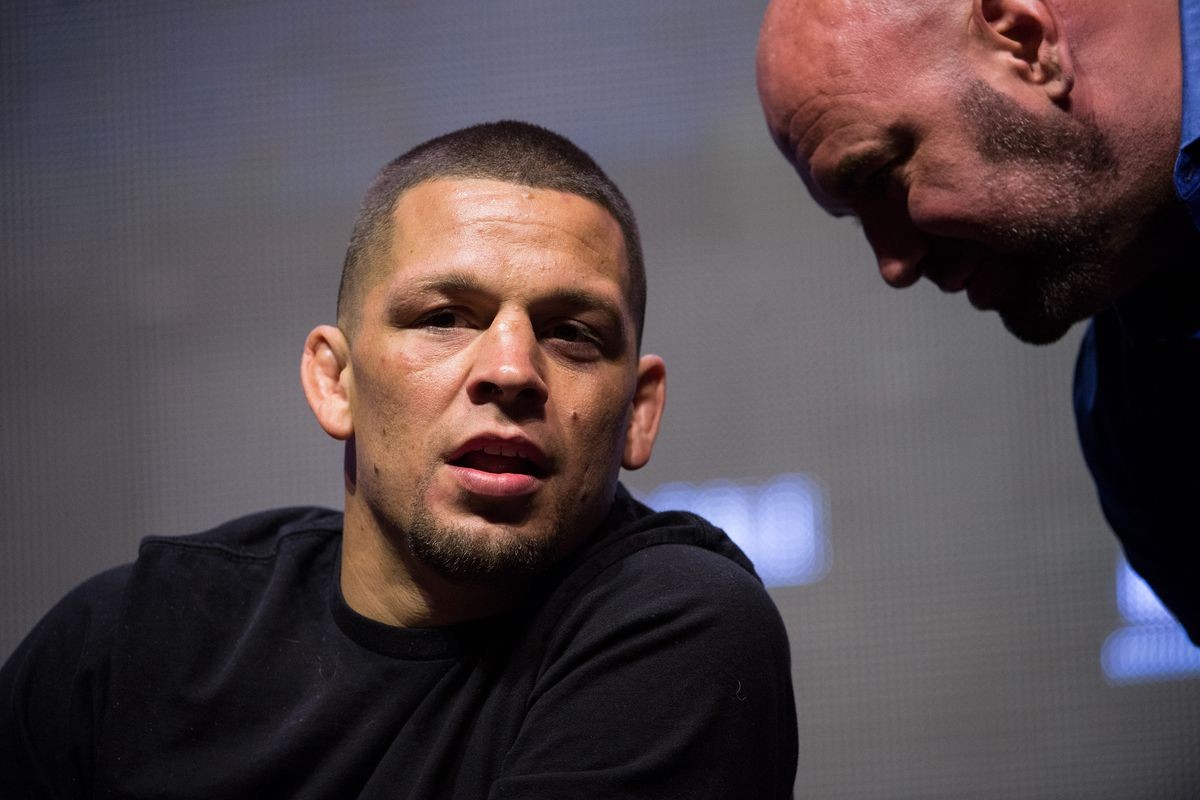 Nate Diaz has expressed his interest in fighting Dustin Poirier next in the welterweight division. Even Poirier seems to be going with the same idea as he took to Twitter to express an interest in a match-up with Nate Diaz. The Stockton Slugger also stated that he has no interest in fighting Conor McGregor in a trilogy bout right now.

Also Read: “I Like Tony Ferguson” – Nate Diaz Has Nothing But Respect For El Cucuy

Whether or not this match-up will take place remains to be seen. In any scenario, whether it is at 165 or the 170-pound division, Poirier vs Diaz is an exciting fight and one that is bound to get the attention of fight fans around the world.